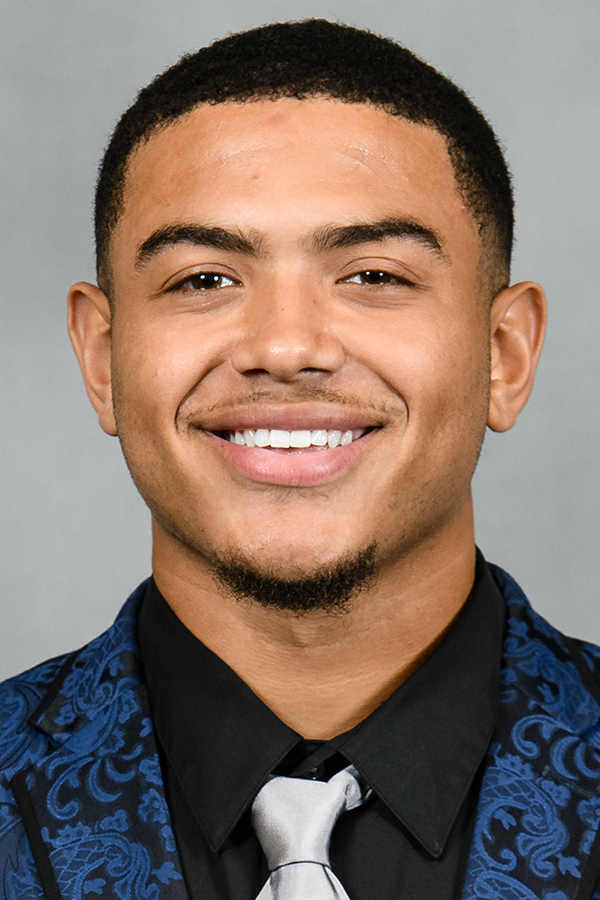 Elected to step away from the game in 2020 following a series of knee injuries.

Before Clemson: Unanimous four-star linebacker who joins Travis Etienne as Louisiana natives on the Clemson’s roster for 2019 … Top 100 player according to Rivals.com, who listed him as No. 94 overall player, fifth-best inside linebacker and seventh-best player from Louisiana … ranked as fourth-best inside linebacker in the nation by ESPN, who see him as No. 157-best overall player in the nation and 10th-best player from Louisiana … ranked No. 199 in the nation by 247Sports, he was the sixth-best inside linebacker and seventh-best player from Louisiana in their ratings … attended The Opening in summer of 2018 … helped University Lab to state championships in 2017 and 2018 … had 104 tackles, including 23 tackles for loss and six sacks in 2017 … also had two caused fumbles and a pick-six … All-Metro MVP and 3A all-state … in 2018, helped team to 13-0 record and state title … also played high school basketball … wore No. 21 in high school … high school teammate of Alabama linebacker Dylan Moses … will play in the World Bowl in Mexico on December 22, then, will play in Under Armour All-American game … played his high school football at University Lab School for Chad Mahaffey … father, Tony Harris, played college basketball at University of New Orleans, then in NBA with 76ers and Celtics … Clemson recruiter was Brent Venables … committed to Clemson on April 13, 2018.