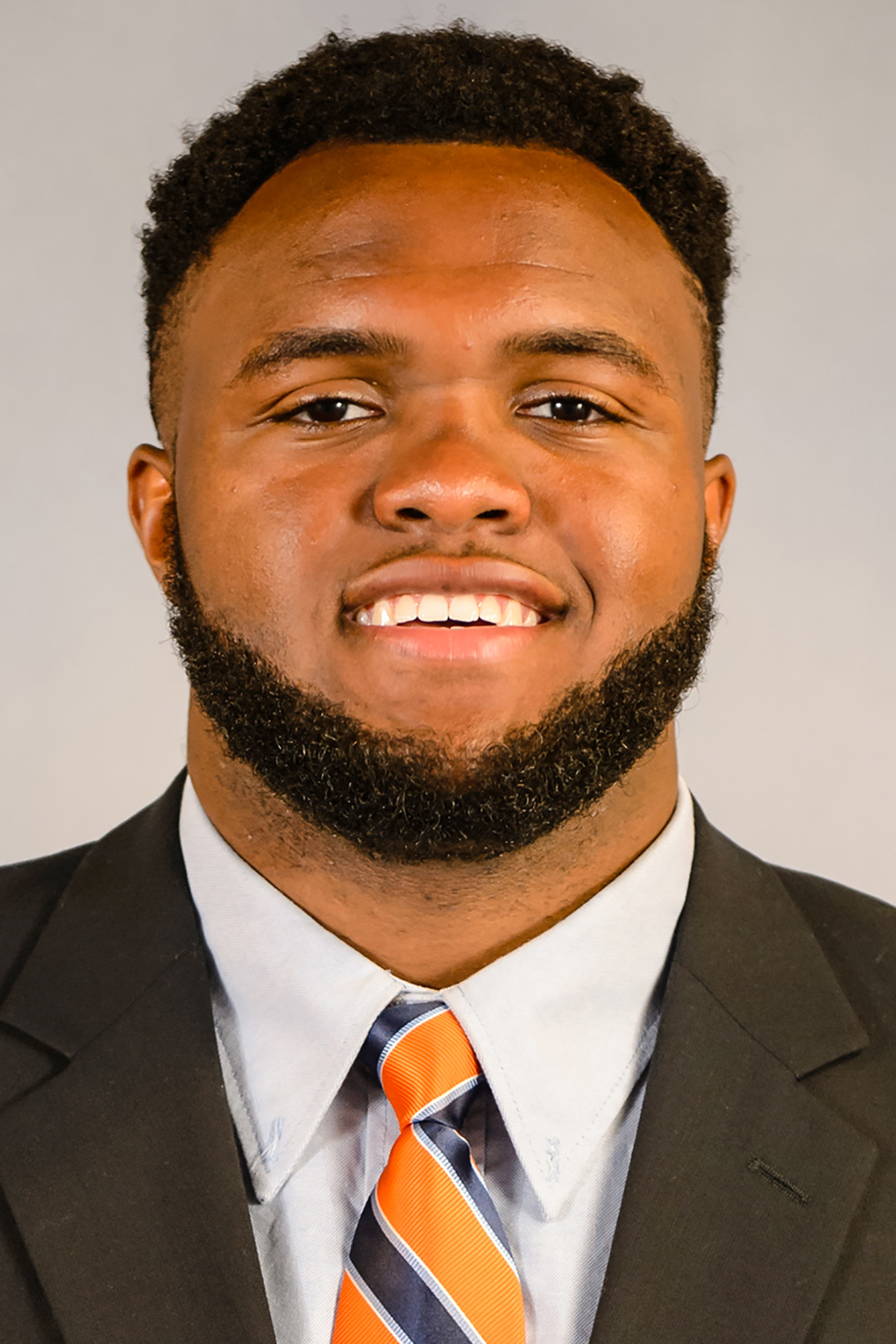 Was part of Clemson’s two-deep rotation for his entire career, completing his time as a Tiger with 153 tackles, 35 tackles for loss, 20.0 sacks, 32 quarterback pressures, four pass breakups, two caused fumbles and an interception in 1,807 snaps over 51 games (29 starts) in his career … earned Outstanding Defensive Player honors in the CFP Semifinal at the Cotton Bowl Classic in the midst of Clemson’s undefeated 2018 campaign … entered 2018 as the No. 32 player in the nation in the preseason by Sports Illustrated and No. 57 player by NFL.com … No. 7 defensive end in the nation in the preseason by Lindy’s.

2018: Third-team All-ACC … All-Bowl team selection by the AP and Rivals … credited with 44 tackles (14.5 for loss) and 8.0 sacks in 667 snaps in 15 games (all starts) … made a season-high six tackles at Texas A&M … recorded two sacks among his three tackles against Georgia Southern, collecting team co-defensive player of the week honors  … added another sack at Georgia Tech … posted four tackles in comeback win vs. Syracuse … made one stop at Wake Forest … contributed two tackles vs. No. 16 NC State and one tackle at Florida State … recorded his fourth sack of the season among his two tackles vs. Louisville … collected four tackles, including 1.5 for loss with one sack, at No. 17 Boston College … added a tackle vs. Duke … named team defensive player of the week vs. South Carolina after contributing two tackles (both for loss) including a sack … made season-high-tying six stops in ACC Championship Game against Pitt … earned Most Outstanding Defensive Player honors in the Cotton Bowl after posting three tackles for loss (including 2.0 sacks) among his six tackles against No. 3 Notre Dame … contributed three tackles including one for loss vs. No. 1 Alabama in the National Championship Game.

2016: Earned share of the defense’s 12th Man Award, along with Marcus Edmond and Scott Pagano … suffered a foot injury in August camp and missed the first six games of the season … had 16 tackles, including three for loss and two sacks, in 244 snaps over nine games … returned to action against NC State, tallying half of a sack in the overtime win in 27 snaps … posted 1.5 sacks in 27 snaps at Florida State, a 37-34 Tiger victory … posted three tackles, including half of one for loss, in victory at Wake Forest … posted half a tackle for loss against Virginia Tech … saw significant action in both bowl games, including 39 snaps versus Alabama when starter Clelin Ferrell went down with an injury … broke up a pass and had a quarterback pressure in the win over the Crimson Tide.

2015: Logged significant action as a backup to both Kevin Dodd and Shaq Lawson, appearing in 13 games and 219 snaps … had four quarterback pressures and two special teams tackles, as well as a fumble recovery … posted five tackles in his debut against Wofford … tallied nine stops, including one on special teams, in win over Appalachian State … missed Georgia Tech game with an injury … notched first career sack at NC State … knocked down a pass and had key quarterback pressure in win over Florida State … had half a tackle for loss against Wake Forest … posted three tackles and a fumble recovery in the ACC Championship Game against North Carolina … came off the bench to see 63 snaps with Shaq Lawson injured in the Capital One Orange Bowl and contributed eight tackles, including half a sack.