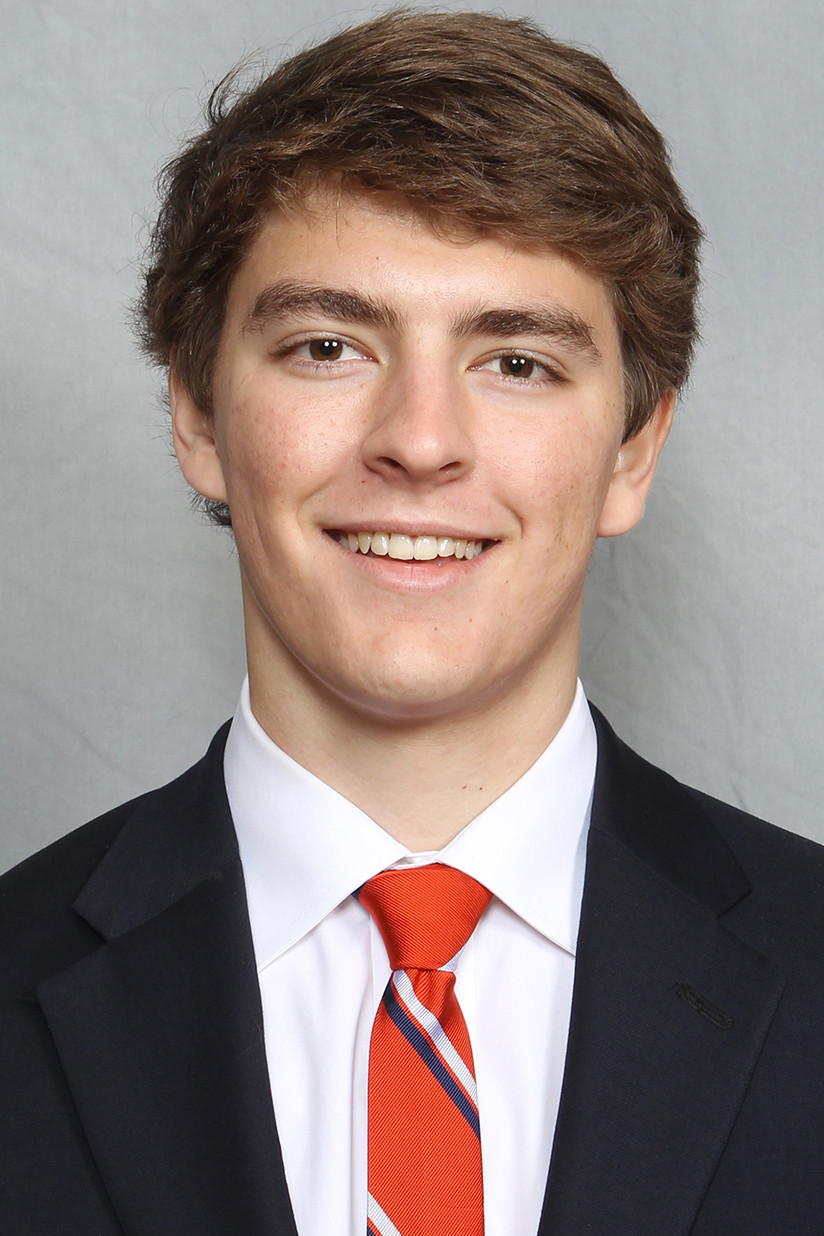 Reserve placekicker his first two seasons after redshirting the 2014 campaign who then became the starter in September 2017 when Greg Huegel was lost for the season due to injury … completed his career 9-14 (64.3 percent) on field goals and 42-44 on extra points for 69 points in 17 games (11 starts).

2016: Recipient of the Danny Lee Ford Scholarship Award; had a 4.0 GPA in the spring semester … kicked off three times in the 59-0 win over SC State, with one touchback … had a tackle on one of his two kickoffs in the game at Boston College … had two kickoffs in the Syracuse game.

2015: Appeared in two games … made his first career extra point in the opener against Wofford … kicked off once in the game against Appalachian State.

Personal: His brother, Austin, was a long snapper on the Tiger football team … graduated May 11, 2018 with a degree in financial management … five-time ACC Honor Roll selection … born Nov. 4, 1995.