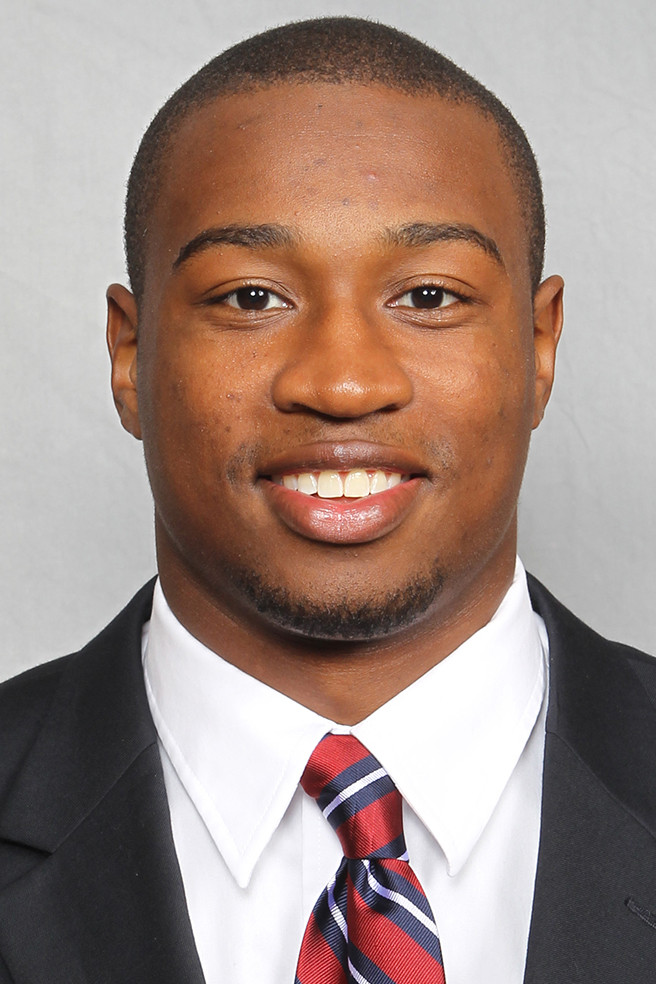 Began career as one of the team’s top running backs during the first half of 2014 before suffering a season-ending knee injury at Boston College … redshirted the 2015 season and returned as a reserve running back for the 2016-18 seasons … respected team leader who was voted by his teammates as “Most Inspirational” after completing his career with 1,250 rushing yards and 14 touchdowns on 239 carries along with 22 receptions for 179 yards in 561 snaps over 45 games.

2018: Recorded 77 carries for 548 yards and seven rushing touchdowns in 218 snaps over 15 games … All-ACC Academic selection … voted as a permanent team captain … carried twice for six yards in season opener vs. Furman … gained 27 yards on three carries at Texas A&M … recorded 49 yards and a touchdown on seven carries vs. Georgia Southern … carried five times for 15 yards at Georgia Tech … gained 58 yards on nine carries vs. Syracuse … posted a career-high 128 yards on 10 carries, including a 64-yard touchdown run, at Wake Forest … rushed three times for eight yards vs. No. 16 NC State … gained 20 yards on three carries at Florida State including a 15-yard touchdown on which he eclipsed the 1,000-yard rushing mark for this career … carried three times for 43 yards vs. Louisville … rushed four times for 19 yards at No. 17 Boston College … gained 26 yards on five carries vs. Duke … recorded a career-high three rushing touchdowns among his seven carries for 56 yards vs. South Carolina … rushed seven times for 51 yards with a touchdown against Pitt … gained 30 yards on two carries vs. No. 3 Notre Dame in the Cotton Bowl … rushed seven times for 12 yards in National Championship Game against No. 1 Alabama.

2016: Had 158 rushing yards on 45 carries in 11 games … added 38 yards on four receptions … returned to game action at Auburn, where he posted seven yards on three carries … broke a 16-yard run at Georgia Tech … posted 18 total yards in win at Boston College … posted six rushes for 22 yards in game against Syracuse … posted 34 yards on six carries at Wake Forest.