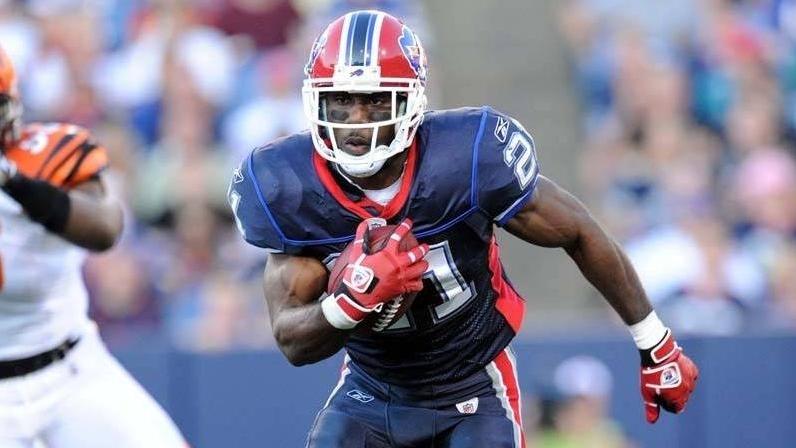 CLEMSON, SC – Former Clemson and current Buffalo Bills running back C.J. Spiller will play for the AFC in the 2013 Pro Bowl in Honolulu, Hawaii.  The game will be played on Sunday, January 27 at Aloha Stadium and will be televised on NBC at 7 PM.

Spiller replaces Ray Rice as one of three running backs on the AFC roster, as Rice will be playing in the Super Bowl with the Baltimore Ravens on February 3.

Spiller is the first former Tiger running back selected to play in the Pro Bowl since Terry Allen in 1996.  On December 16, 2012, he became just the third former running back in Clemson history to gain at least 1000 yards in an NFL season, joining Allen and Kevin Mack, who also played in the Pro Bowl (1985 and 1987).

Spiller finished the 2012 campaign, his third year in the NFL, with 1240 rushing yards, a 6.0 yards per carry average and six rushing touchdowns.  He also added 459 receiving yards and two touchdown receptions on the season for the Bills.