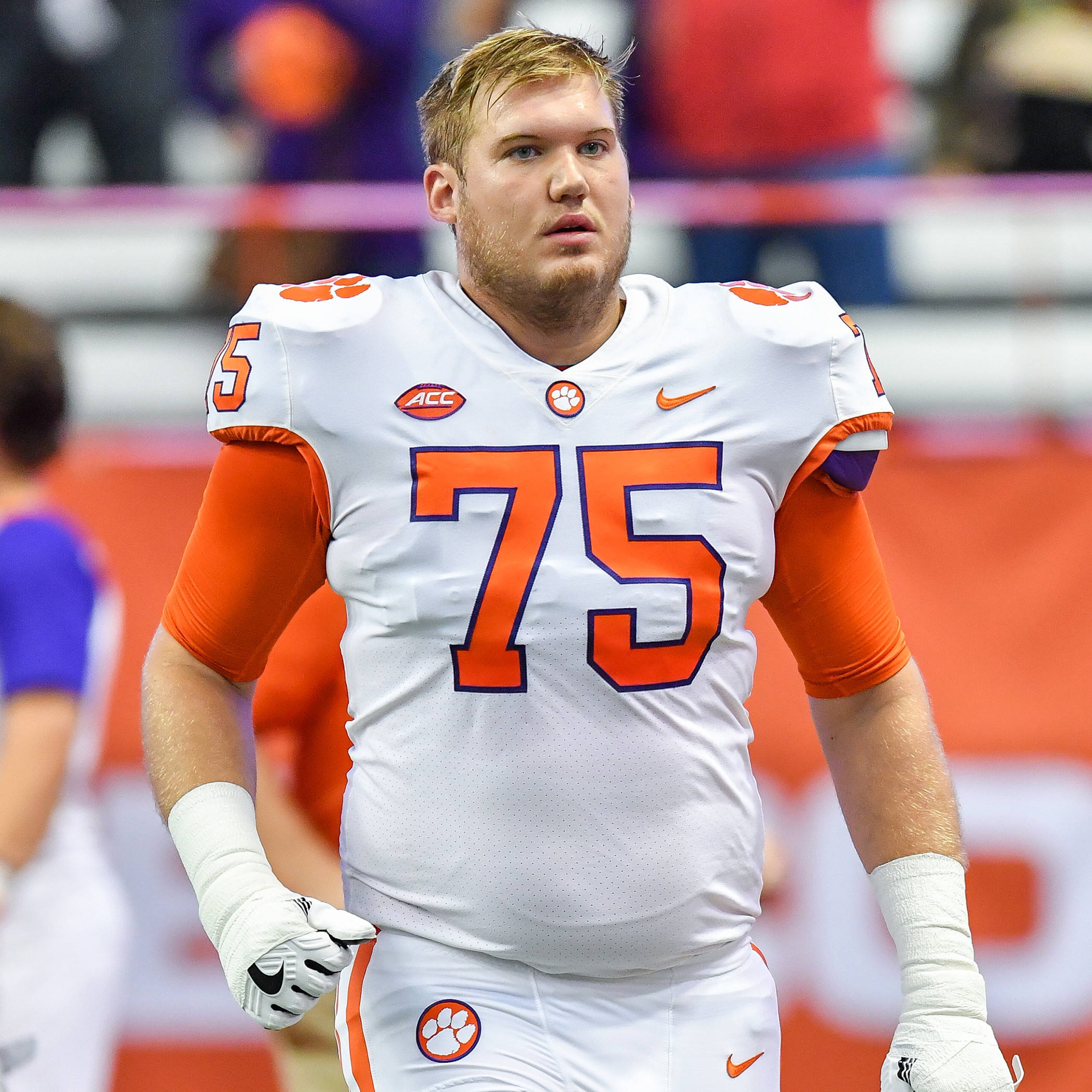 It was the second consecutive year Clemson had three starting offensive linemen earn first-team honors. Crowder and Hyatt both were first-team selections last year as well. It was the first All-ACC selection for Falcinelli, who is in his first year as a starter.

Wilkins and Lawrence were second-team selections last year on defense, while Ferrell was named for the first time as a red-shirt sophomore. Ferrell leads the team in tackles for loss and sacks.

Dorian O’Daniel, Clemson’s leading tackler, made the second team along with Austin Bryant. O’Daniel was the top vote getter on the second team defense and has 95 tackles and two interception returns for scores. Bryant is second on the team in tackles for loss and sacks. He had four sacks in the win over Auburn in September.

Five Clemson offensive players were named third-team All-ACC.   Receivers Hunter Renfrow and Deon Cain were both named. Renfrow had two receiving touchdowns in the win over South Carolina, while Cain had nine receptions in the victory at NC State. Renfrow has 50 receptions to lead the team, while Cain paces the squad in reception yards with 620.

Freshman Travis Etienne, Clemson’s leading rusher with 720, and the ACC leader in yards per rushing attempt at 7.4, was also named to the third team. Offensive lineman Taylor Hearn made third team All-ACC as a guard.