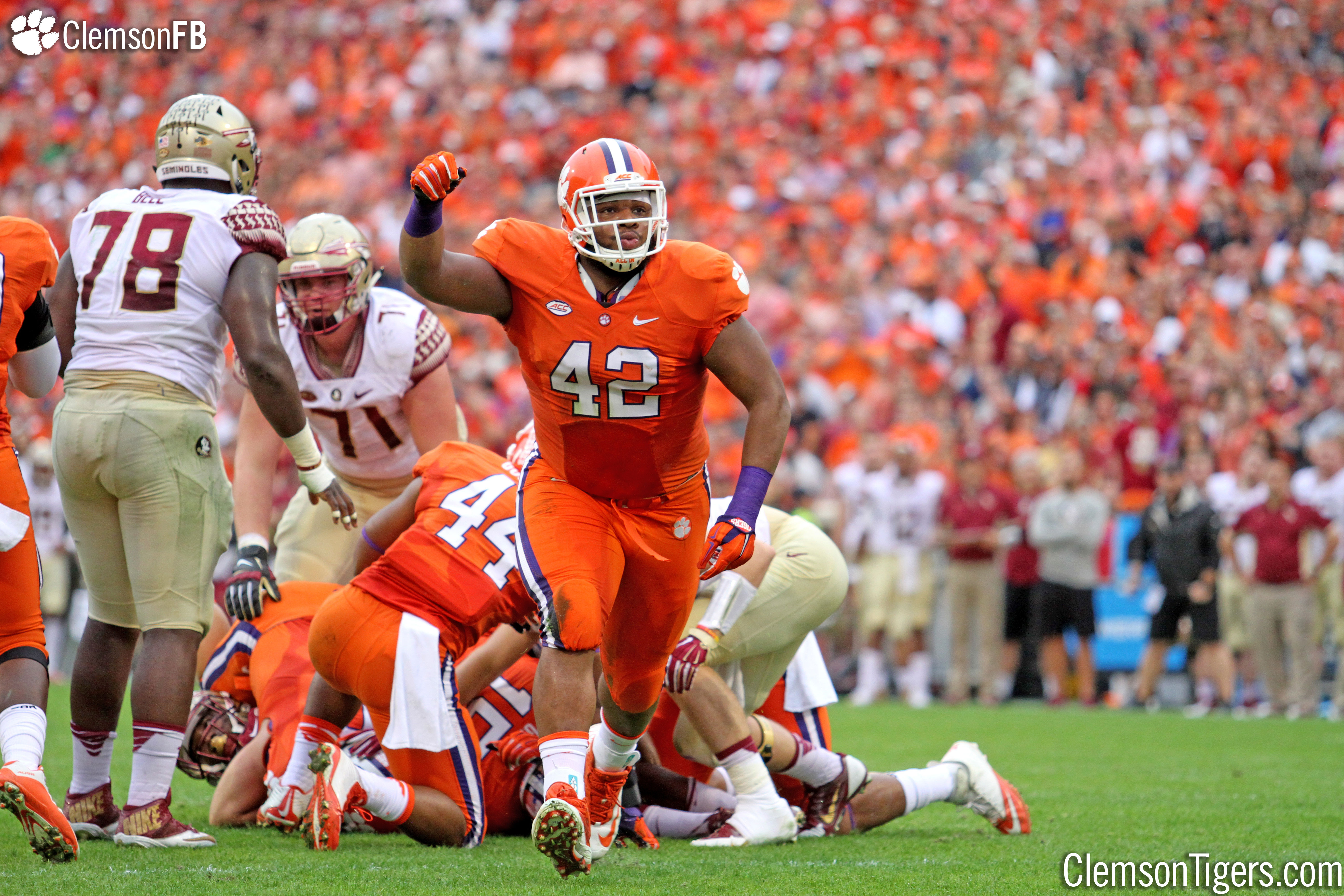 The Associated Press announced its All-America team on Monday and five different Clemson players were named over the three teams, the most in history. The 2015 team had four players make the Associated Press team. This year Deshaun Watson, Ben Boulware and Carlos Watkins made the second team, while Christian Wilkins and Cordrea Tankersely were third team selections.

Deshaun Watson, who finished second in voting for the Heisman Trophy on Saturday, is the second team All-America quarterback by Associated Press, Walter Camp, Sports Illustrated and Sporting News.

All-American teams from the Football Coaches Association and CBS Sports are yet to be named.