Completing its seventh undefeated regular season in school history, the No. 2/2 Clemson football team defeated in-state rival South Carolina, 56-35, on a cold and foggy Saturday night at Memorial Stadium. With the win, the Tigers’ fifth straight in the series, Clemson improved to 12-0 overall, while South Carolina moved to 6-5 on the year.

The Tigers posted a season-high 744 yards of offense against the Gamecocks, the 4th-highest total in school history. Trevor Lawrence amassed a career-high 393 passing yards on 27 completions in 36 attempts, including eight straight completions for 106 yards to open the game. His passing yard total was also the program’s highest ever against South Carolina. His favorite targets were Tee Higgins, who totaled 142 yards with a score in six receptions, and Hunter Renfrow, who was on the receiving end of a pair of 20-plus-yard passes on third down to keep two Tiger drives alive. 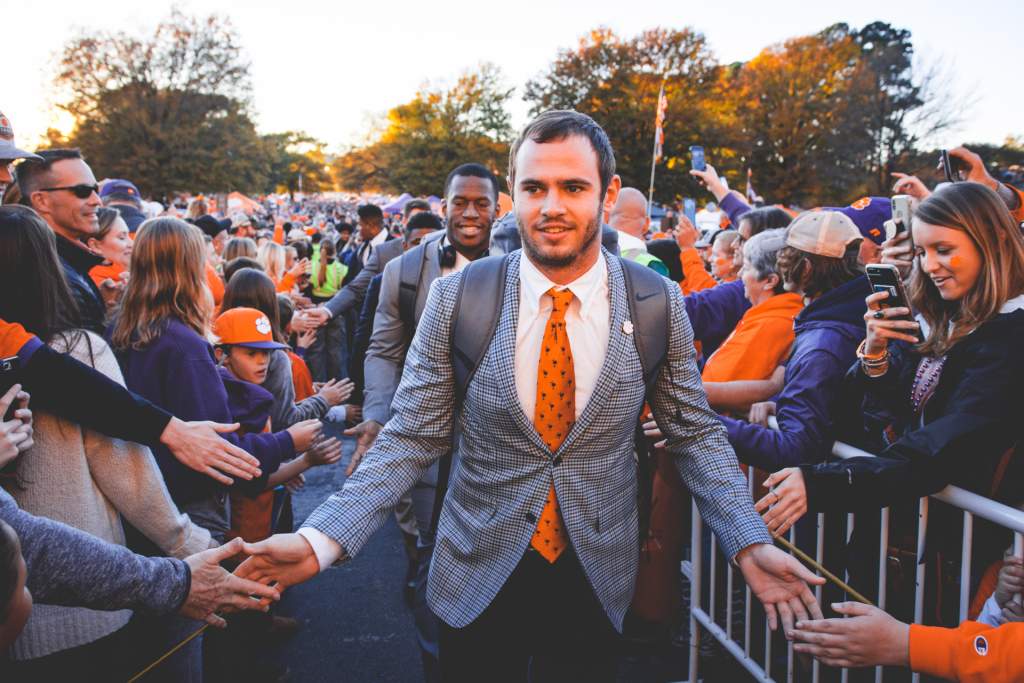 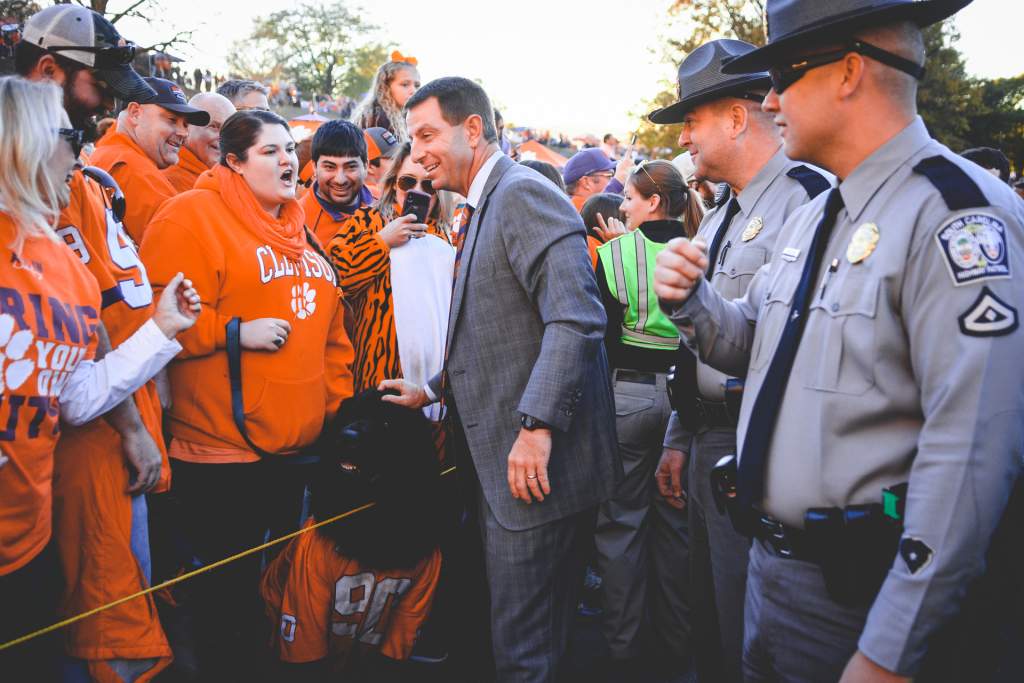 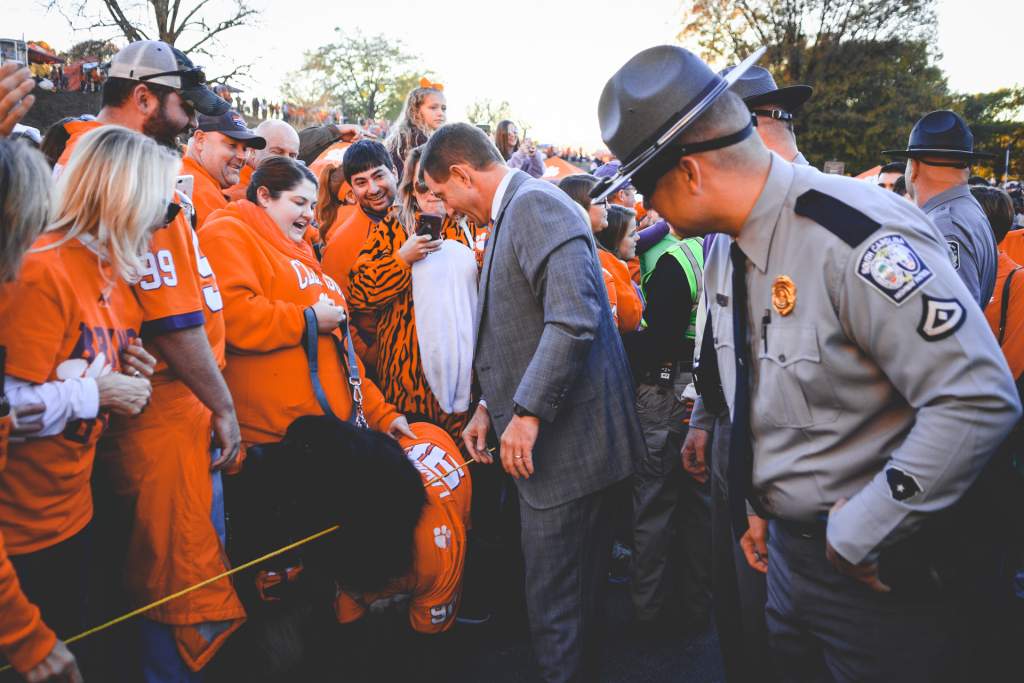 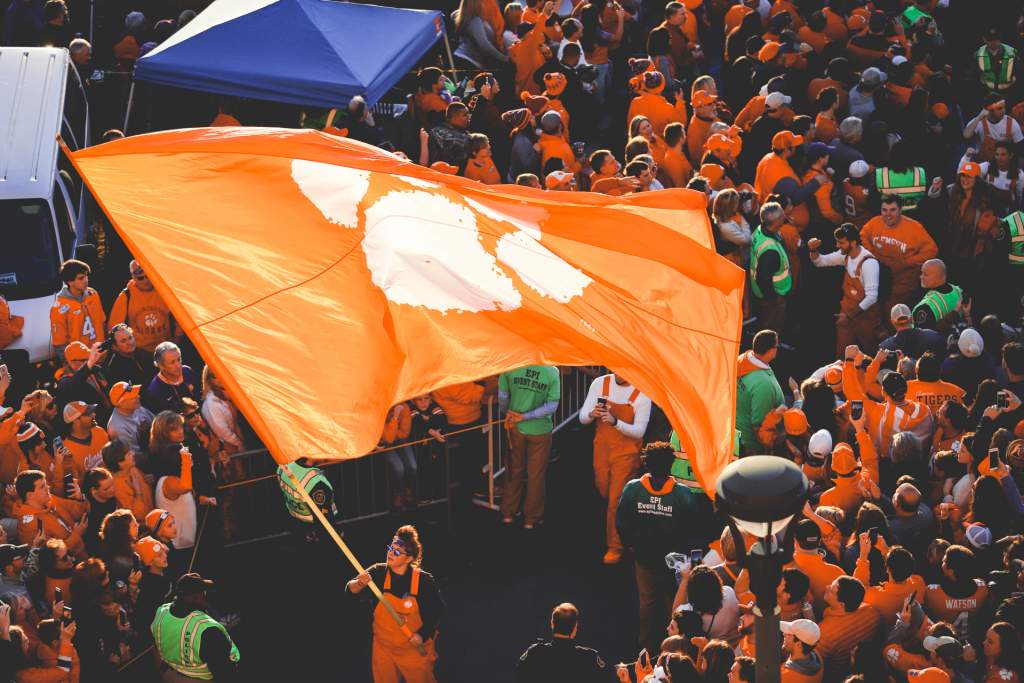 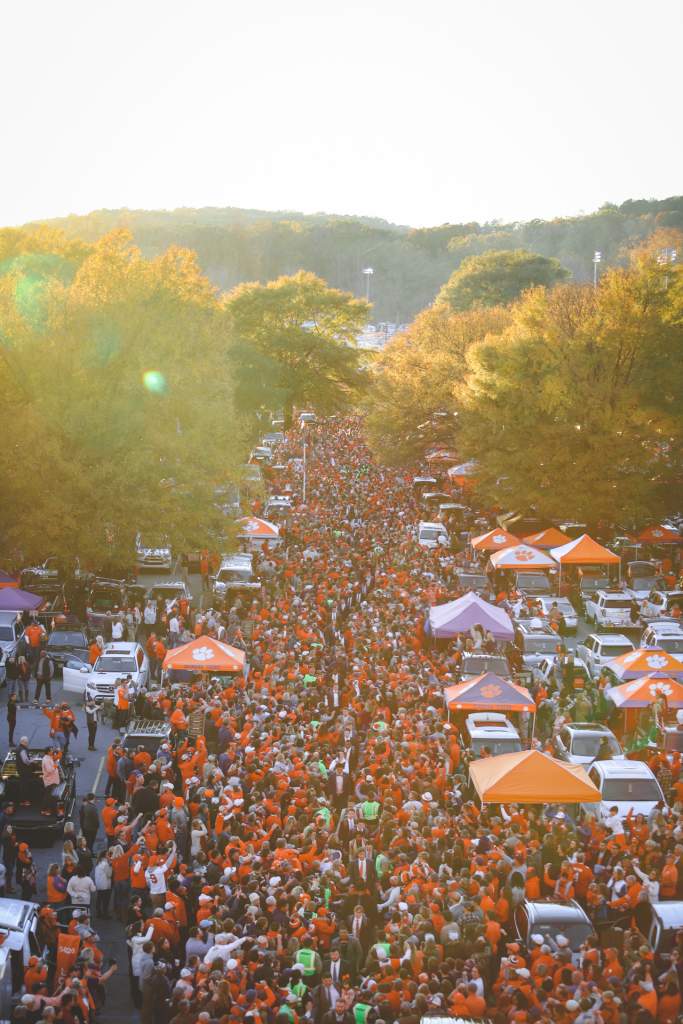 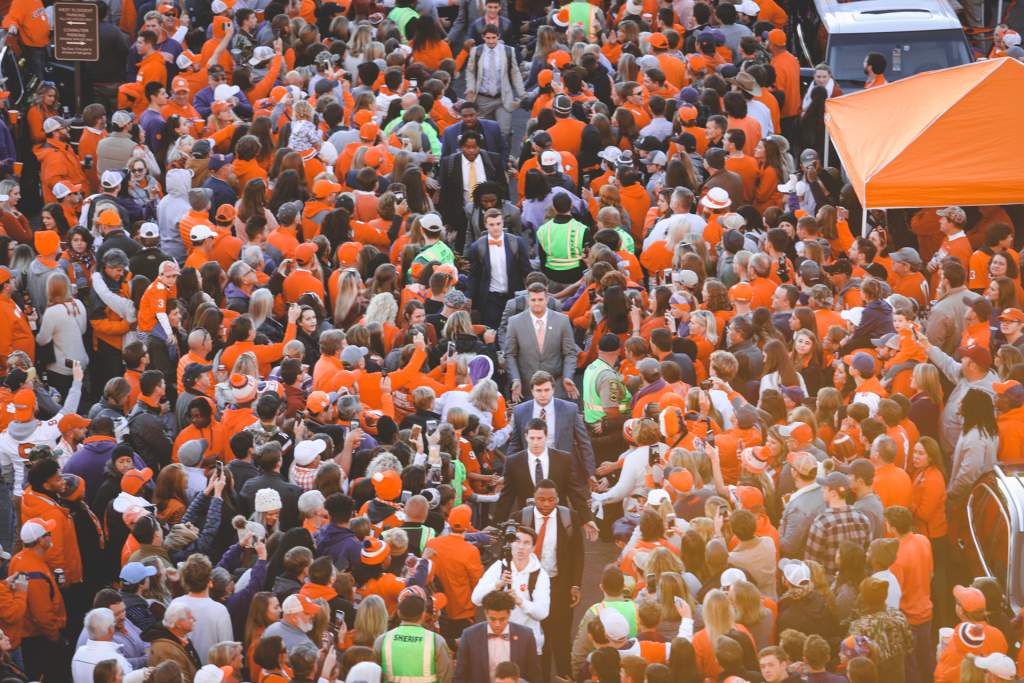 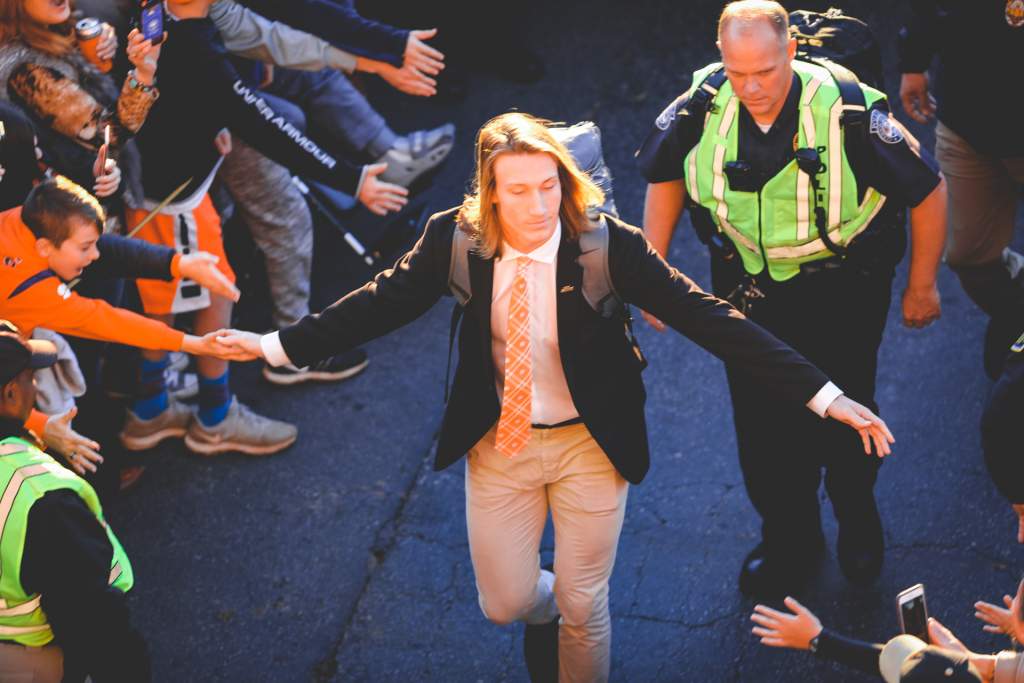 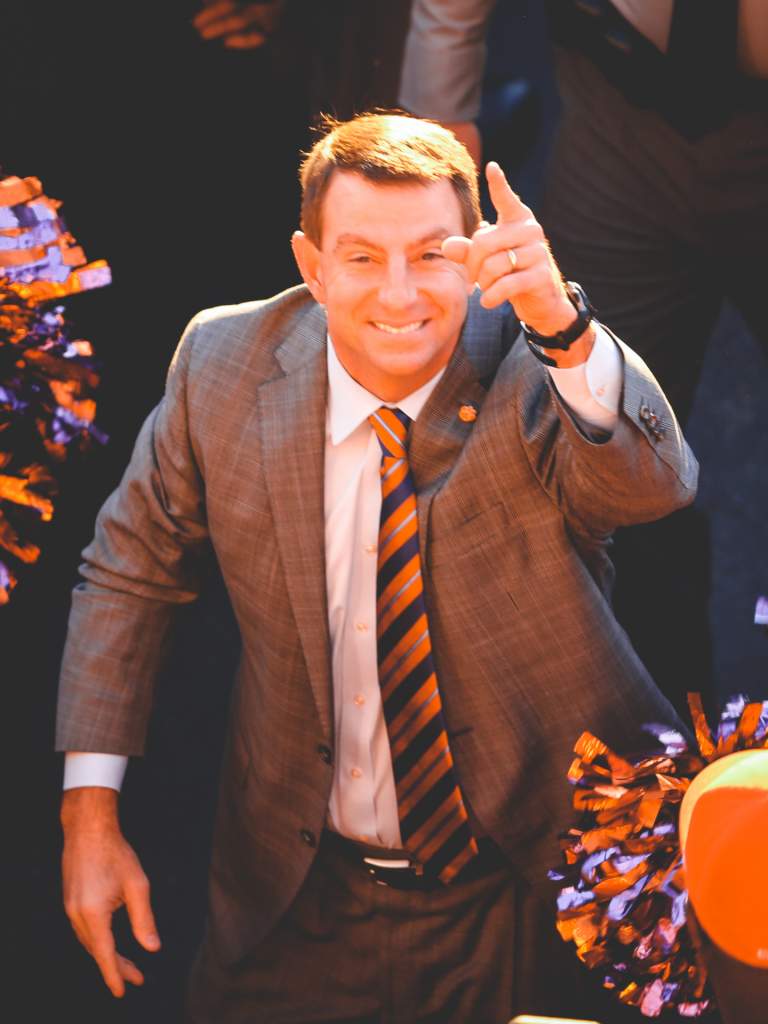 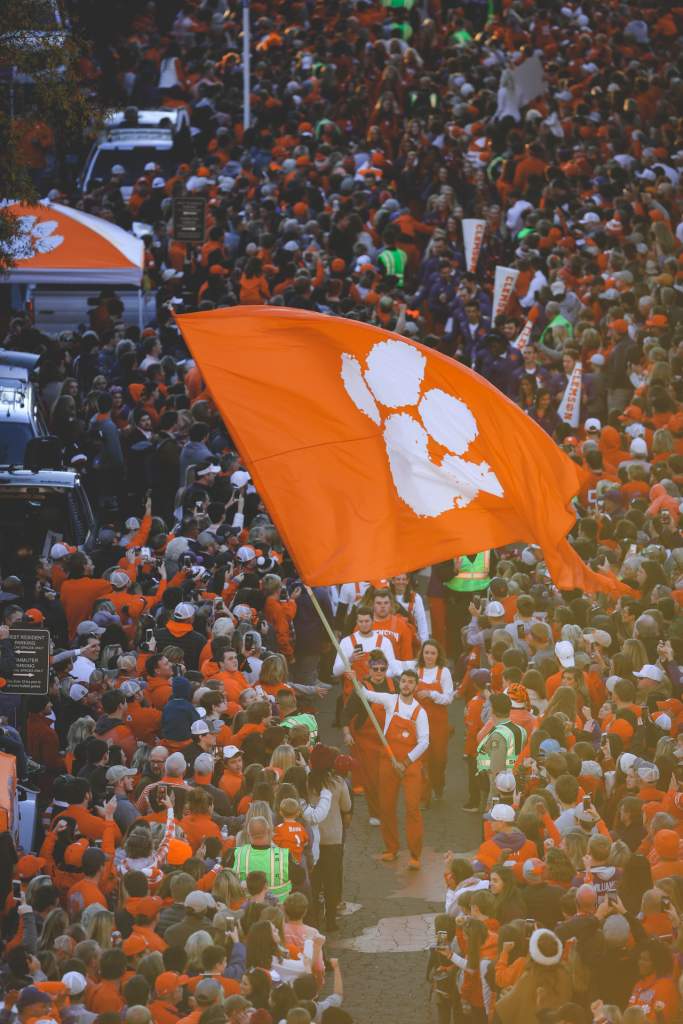 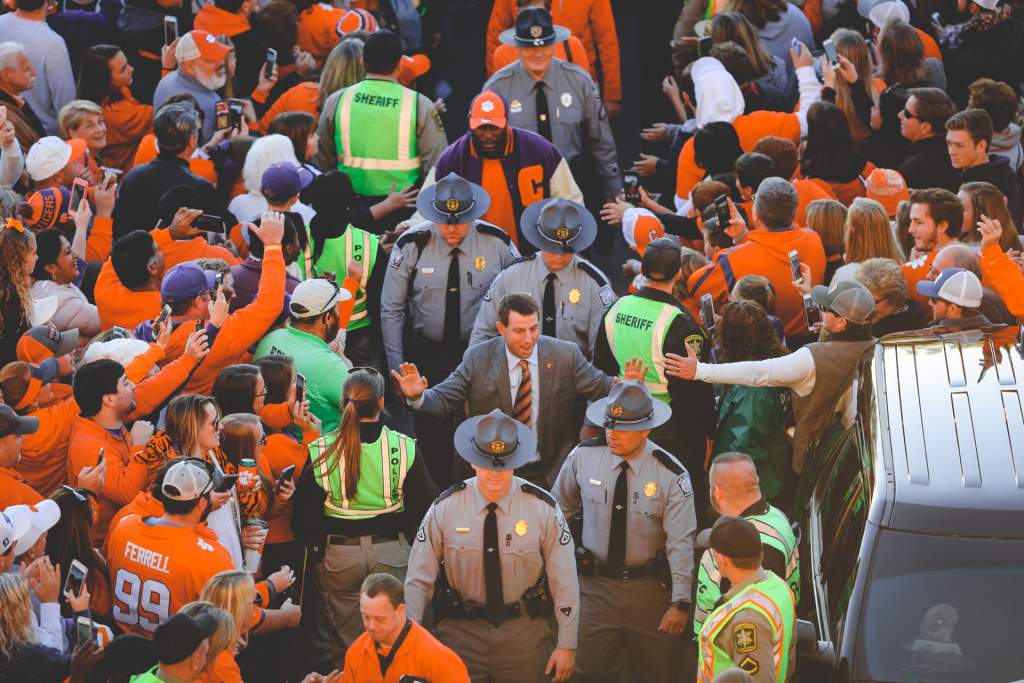