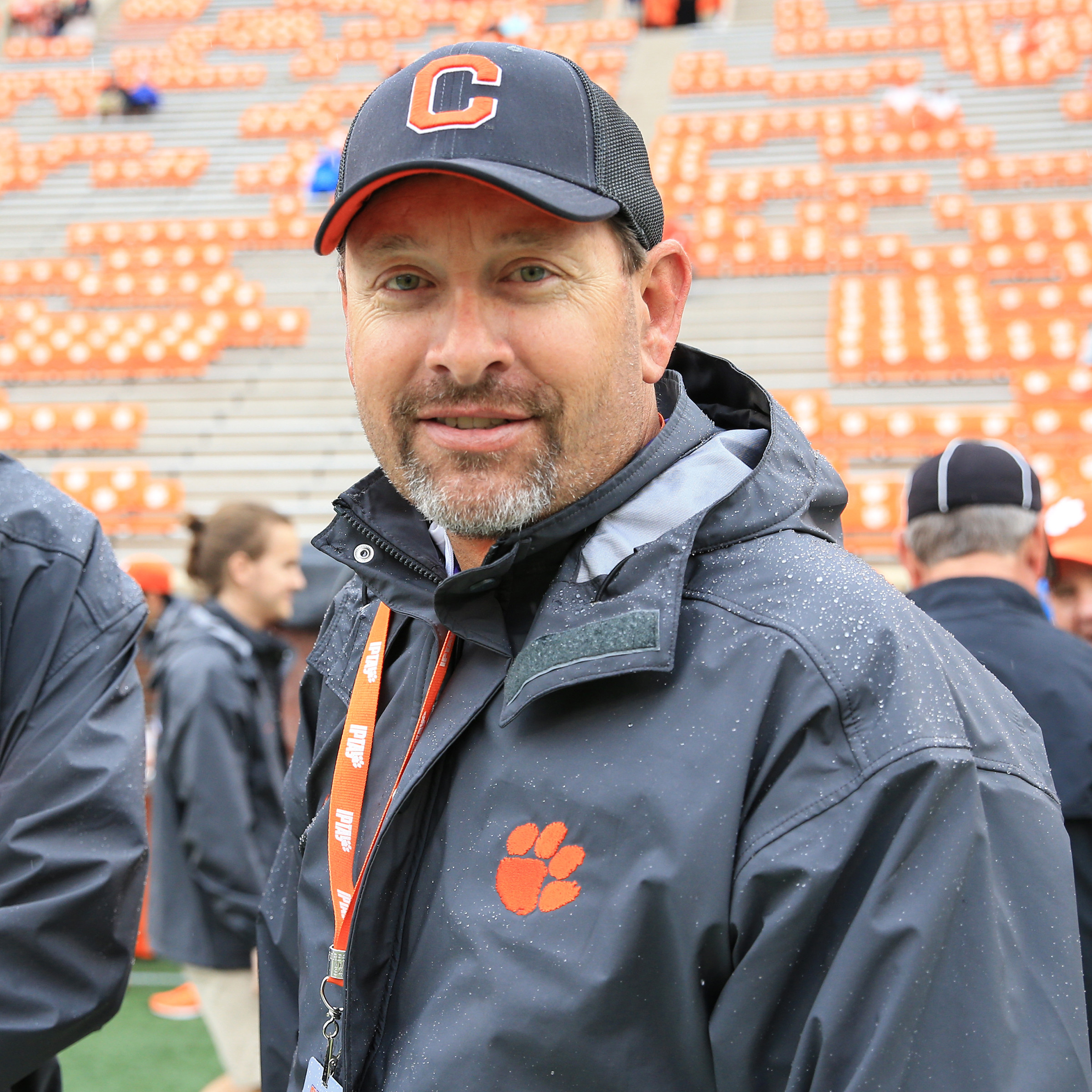 Rodney Williams In The Booth

One of the greatest things about my job is the people I get to work with, and the guy I share the radio booth with each Saturday in the fall is one of the best.

Rodney Williams needs no introduction to the Clemson football family. Just say his name and, if you are a Tiger fan over the age of 30, visions of winning come to mind. I will get to his numbers as a Clemson quarterback in a moment, but let me tell you about the person first.

This is actually my second go-around with Rodney. When I first started covering Clemson football back in 1994 as host of the pregame, halftime and Fifth Quarter Show, he was handling sideline duties on the radio broadcasts. The man who will always be the “Voice of the Tigers,” Jim Phillips, had former Tiger quarterback Mike Eppley in the booth with him.

For six years, I had the pleasure of getting to know Rodney and listening to his stories about his playing days, but the Rodney then was a little different than the Rodney today.

I cannot tell you how many times over the last year and a half that we have been broadcasting together that I have seen him put his girls before everyone and anything. As a husband and father myself, that is the way it is supposed to work.

Rodney very much has a servant heart. These are things he will not be very happy with me sharing with everyone, but the truth is the truth. It is not just with his family that he is this way, it is with just about everyone he comes in contact with.

Recently during the horrific flooding that hit the midlands to the coast of South Carolina, he wasted little time in getting to the Columbia area to help with friends and employees. He was there not only to lend a working man’s back, but also as a shoulder to lean on, as many saw what they had worked for all their lives become engulfed in the flood waters.

And even though the waters have receded, you can count on the fact that he will return to help folks put their lives back together. Saturdays when we are broadcasting games together is when I get to see Rodney in his real element. It is easy for me to see the joy he still gets from Clemson football, and I believe that comes over the airwaves.

Rodney is definitely a fan and a big Tiger booster, but being a former player, he knows the wins do not come easy. When you look at his numbers from his playing days, you understand why. He is still holds the school record for starts as a quarterback (44). Of those 44 starts, he won 32 times, tying him for most career wins as a starting quarterback with Tajh Boyd.

Rodney is also seventh on the list for total offense with 5,510 yards, ahead of such names as C.J. Spiller, Homer Jordan, Raymond Priester and James Davis. He also holds the No. 7 spot in career passing yards with 4,647 with names like Steve Fuller, Brandon Streeter and Eppley looking up at him.

He led the Tigers to 10 fourth-quarter wins during his career, including his last game against Oklahoma in the Citrus Bowl on Jan. 2, 1989.

Charles Swindoll is quoted as saying, “I cannot even imagine where I would be today were it not for that handful of friends who have given me a heart full of joy. Let’s face it, friends make life a lot more fun.”

Rodney Williams makes what I do a lot more fun, and it is a privilege to call him a friend.