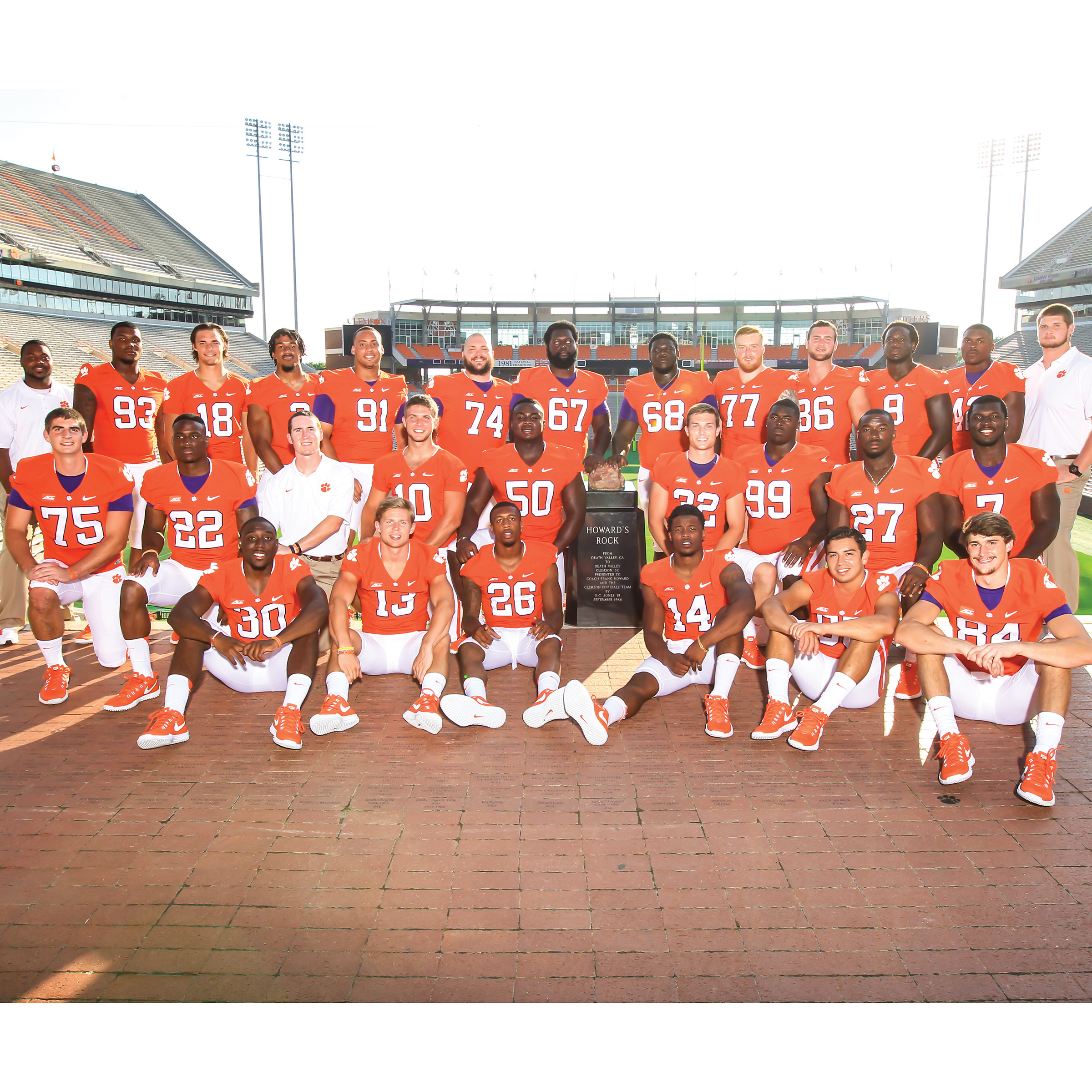 For years, I have written the final “Last Word” of the season about the senior class who will run down the Hill for a final time. It is an emotional time for anyone who has been with the program for four or five years.

Just think about the work that has been put in by the players who are fifth-year seniors. Five years of 29 preseason practices in the August heat is 145 total practices. There are 14 weeks to the season at four practices a week for a total of 280 practices during the season.

Then there are 15 bowl practices for five years, which equals 75 practices in December and January. And don’t forget about 15 spring practices for four years. It all totals to about 560 practices. And that does not include the games. This class will play game No. 52 today.

But all the blood, sweat and tears have been worth it for this group, for they have left a great legacy. They can further enhance it today by beating South Carolina to become the senior class with the most wins in school history. Last Saturday’s 28-0 win over Georgia State tied the school record of 40 by the 1990 seniors.

Defeating your rival to set the mark would certainly break the record with style, and that is the goal Saturday, one that would be at the top of the list of accomplishments for this distinguished group.

Here are some of the documents of success and leadership for this group.

There is a final accomplishment that is noteworthy and record-setting. Eight current players on the team have already received their undergraduate degrees and 17 more players will join them in December. That means the Tigers will have a bowl roster with 25 graduates on it, more than for any other game in Clemson history.