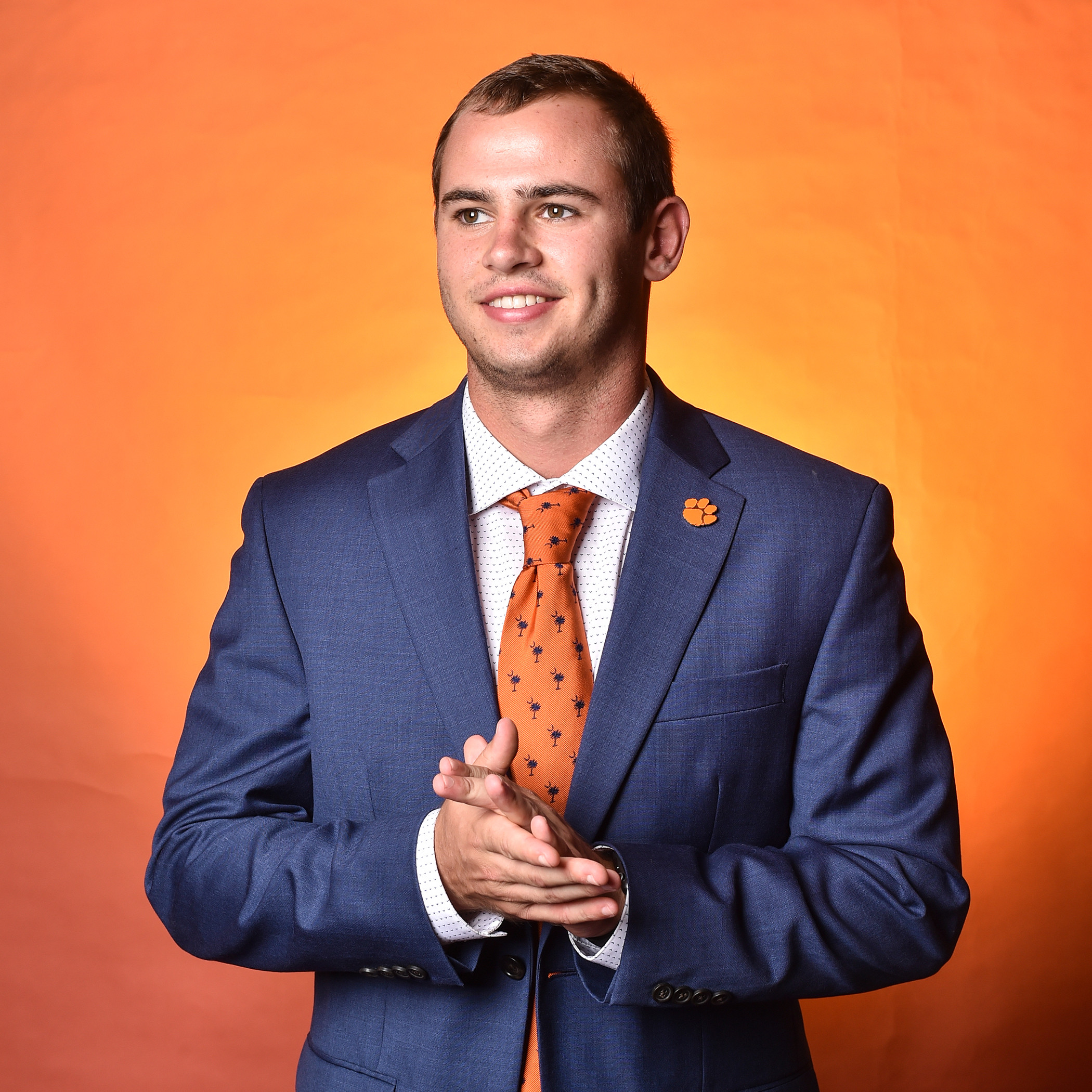 Q. Why did you choose to play for the Tigers?A. My lifelong love for Clemson, as well as my desire to play with the best of the best, led me here.

Q. Did you experience a breakout moment early in your career?A. My breakout moment came in the Louisville game during my redshirt freshman season, when I scored my first career touchdown.

Q. How have you improved on and off the field during your college career?A. I’ve gotten stronger and become more knowledgeable about the game. I’ve also improved as a leader by recognizing who around me is leading and being able to learn from them.

Q. What are your takeaways from the winning catch that you made in the national title game?A. I ran that route so many times prior to that game that the catch represents all the little details that I worked on improving in practice coming to fruition.

Q. Do you have a pregame ritual?A. I listen to “Don’t Waste Your Life” by Lecrae, and I text my mom, my dad and my girlfriend, letting them know how much I love them and am thankful for them.

Q. What are your team goals for the 2017 season?A. The same they’ve been since I started playing football…to take it one game at a time and focus on going 1-0 each week.

Q. What are your thoughts on P.A.W. Journey at Clemson?A. The way that Jeff Davis, Allison Waymyers and Savannah Bailey intertwine football with life after football is incredible.

Q. What type of impact has your father had on you?A. My dad was a great football and baseball player at Wofford, but he’s an even better person. He instilled the importance of working hard and staying humble.

Q. As a youngster, who was your football idol?A. When I was in middle school, Tim Tebow became my football idol because he was a proven winner who stood for the right things.