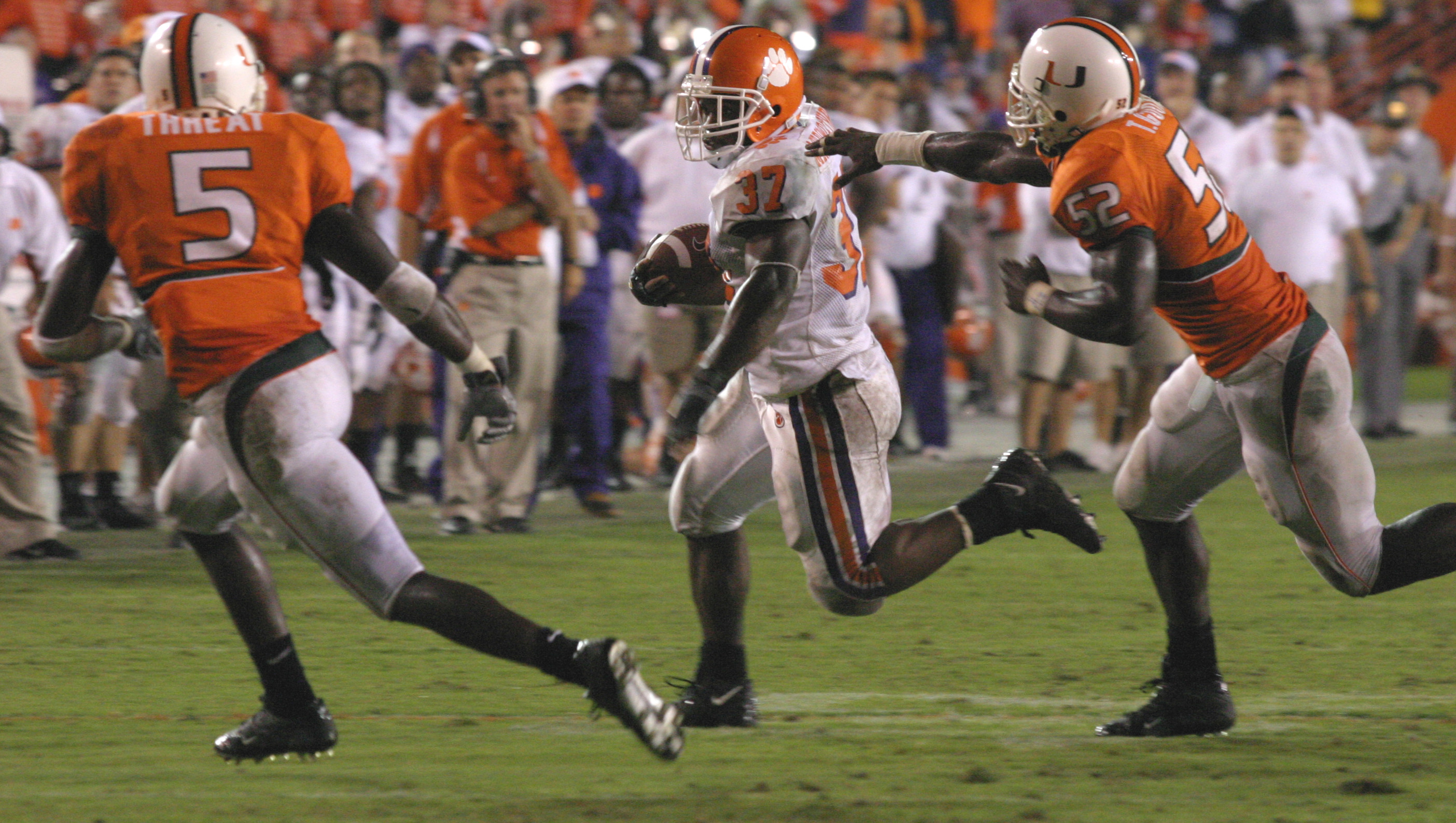 With the Presidential Election upcoming it seemed appropriate to see if there was any connection between Clemson football games and the outcome of the election.  Actually, there isn’t!

Clemson might be the most politically correct team in the nation when it comes to predicting the outcome of an election based on what the Tigers do the previous Saturday.

Since 1896, when Clemson began playing football just a week before the Presidential Election, Clemson has won 18 games in its most recent contest prior to the election.  The game following those 18 wins, Republicans have won nine times and Democrats have won nine times.

Clemson has played well in recent years during the election season.  The Tigers have a 13-3 record the Saturday prior to the Presidential Election since 1948 and have won six of the last seven games the Saturday after the election.

The Tigers have had some noteworthy wins in recent years the first game after the election, including a 16-14 victory over South Carolina in 2000, and a 24-17 overtime upset at 10th ranked Miami in 2004.  Clemson won an ACC Championship at Maryland (fitting) in 1988 the Saturday after George Bush (41) gained victory.  So, Clemson was 3-0 the Saturday after a Bush wins the election.