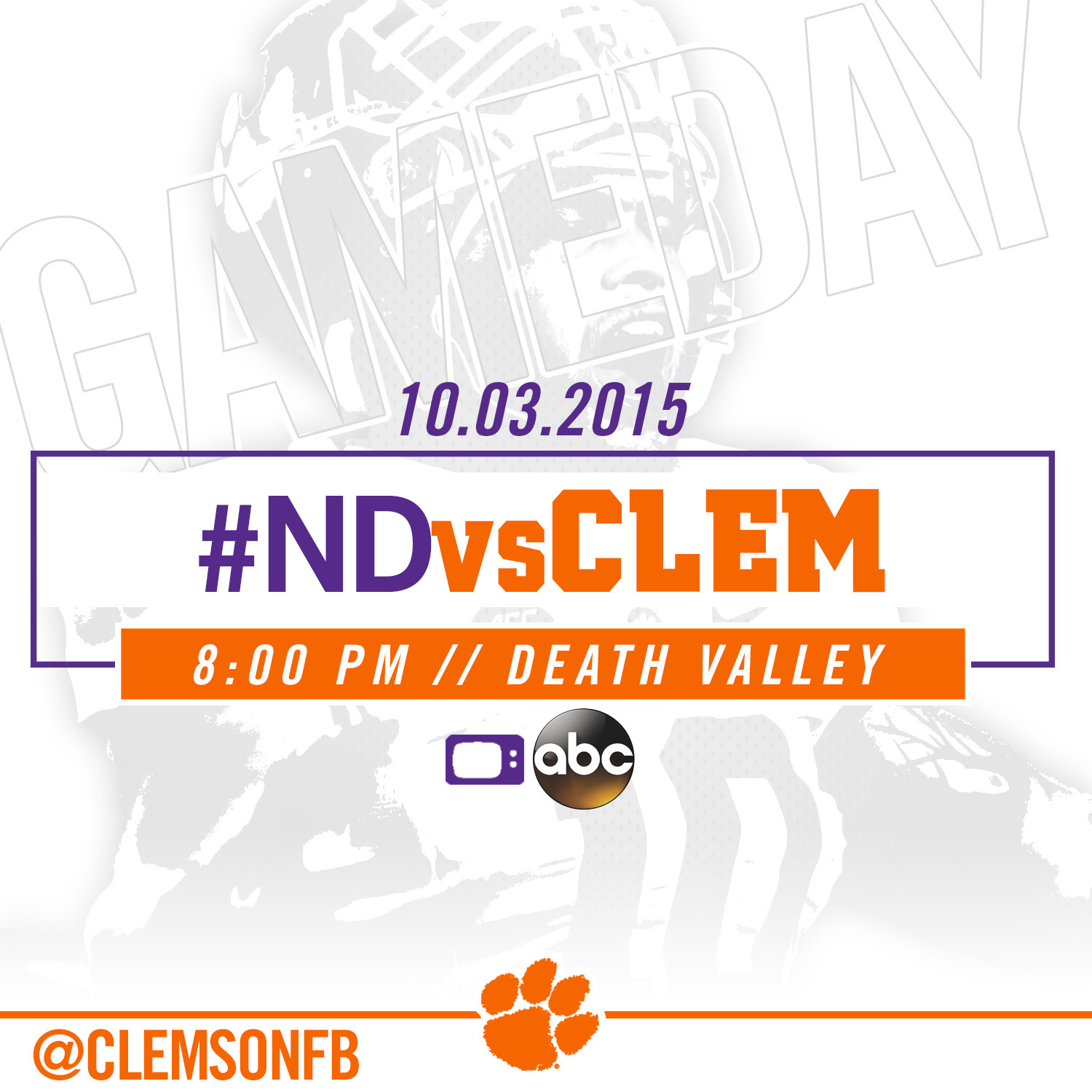 game times and networks for Oct. 1-3. The Miami at Cincinnati game on Thursday,

Oct. 1 had been previously announced.

*Network selection determined after the games of Sept. 26.

All times are Eastern.