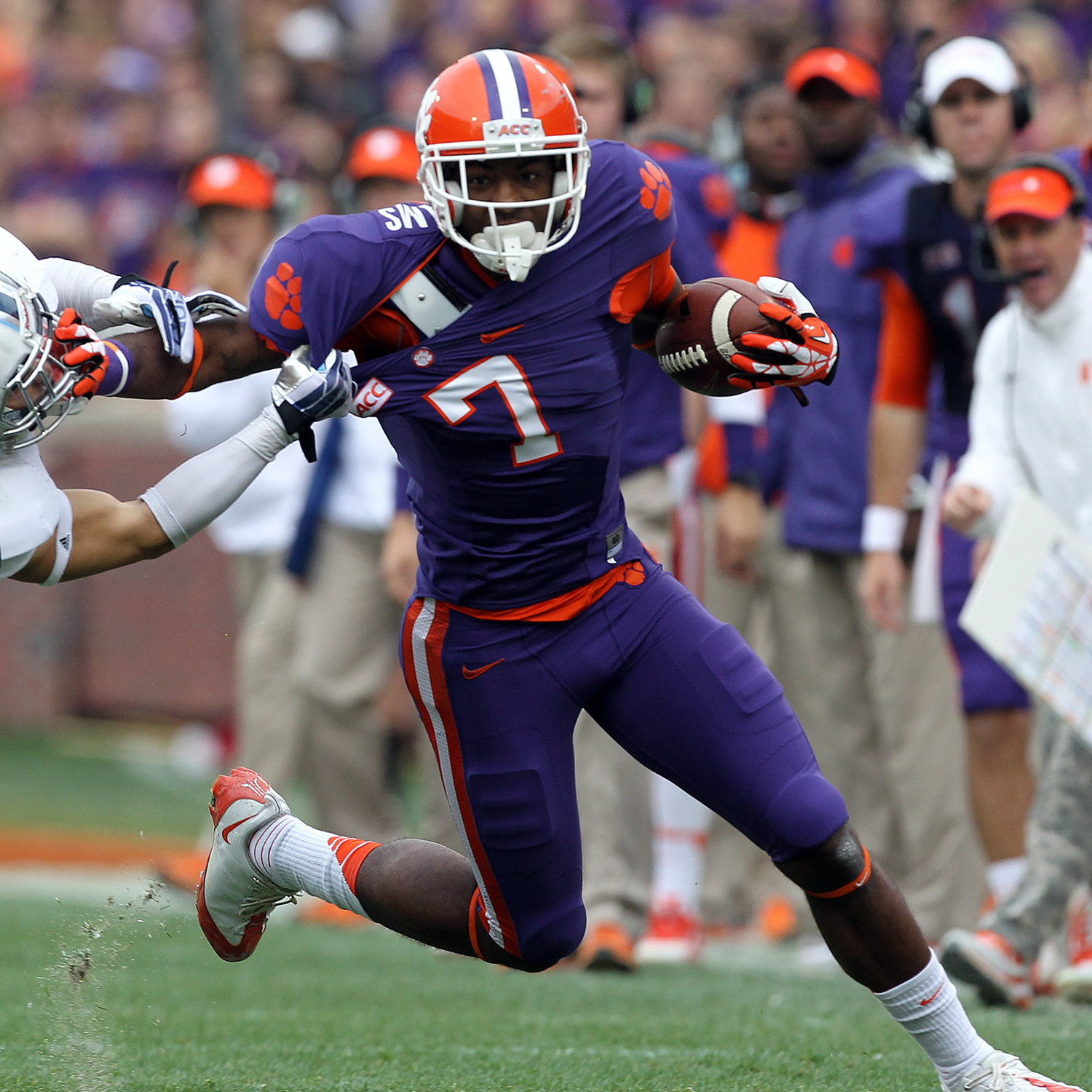 The nine players invited stand as a Clemson record, breaking the mark of eight set last year. Clemson had seven former players invited to the Combine in 1999, 2007 and 2011.

Clemson ranks tied for fourth in the nation in terms of total players invited to the 2017 NFL Combine.   Michigan has the most with 14, while Alabama and LSU have 10 apiece. Clemson, Texas A&M and Miami (FL) all have nine.   Arkansas, Florida, Florida State, Utah, Southern California and Ohio State all have eight, while Louisville, Washington and North Carolina have seven each. Clemson defeated Alabama, Florida State, Ohio State and Louisville this past season.

Clemson and Virginia Tech are the only schools in the nation to have a quarterback, a running back, a receiver and a tight end invited to the Combine.

The program has had at least one first-round draft choice each of the last four years.  DeAndre Hopkins was a first-round pick by Houston in 2013 and was named to the Pro Bowl in 2015.   Sammy Watkins was the No. 4 overall selection of the 2014 NFL draft by the Buffalo Bills.  At the 2015 draft, Vic Beasley and Stephone Anthony went in the first round. Beasley led the NFL in sacks in 2016. Shaq Lawson was a first-round selection at the 2016 draft.

Clemson had 39 former players on NFL rosters last year, the most for the program in one season.   Thirty-three of them played in at least one game and 24 of them made at least one start.