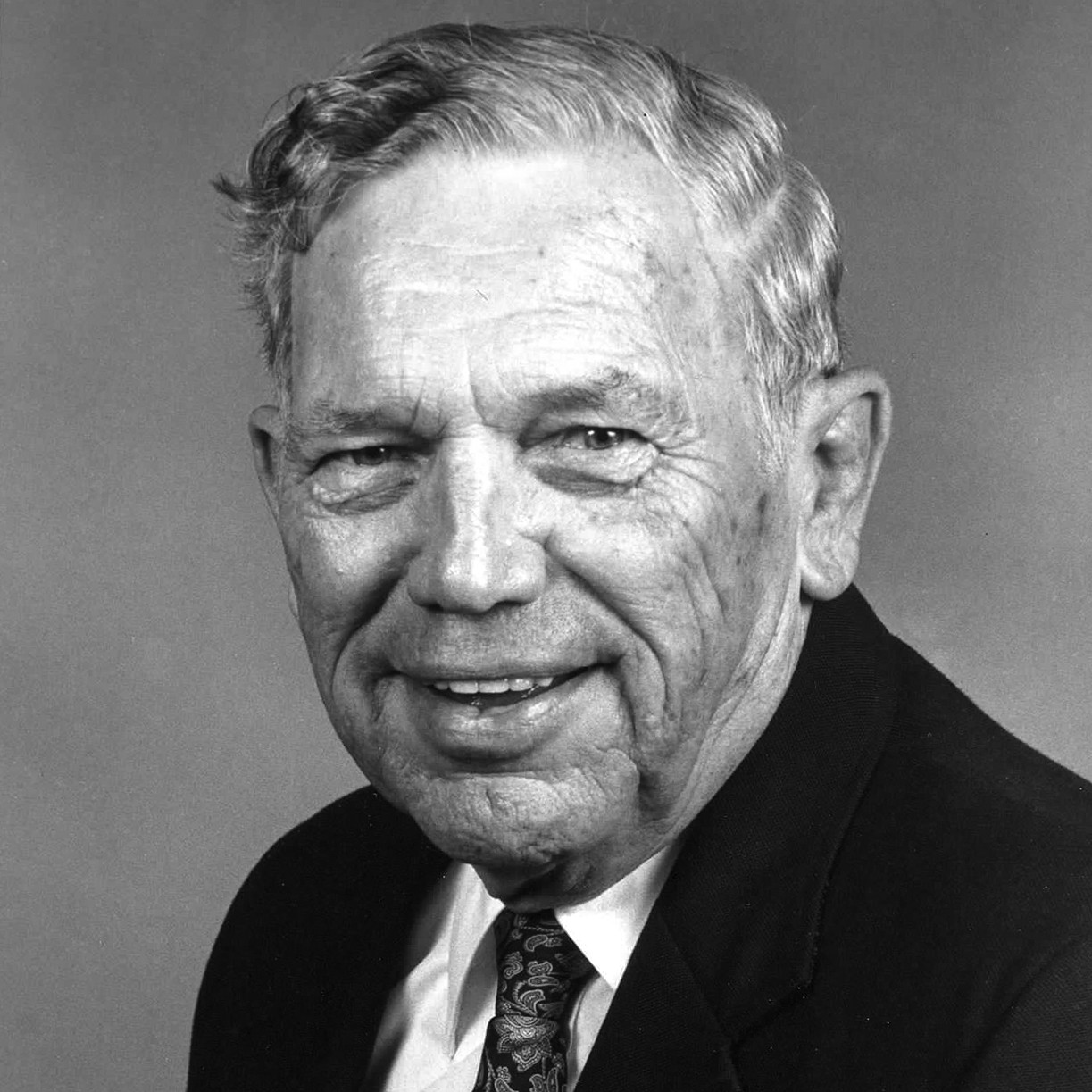 The press box at Memorial Stadium was dedicated the “Bob Bradley Press Box” on Nov. 5, 1988 prior to Clemson’s game against North Carolina. It was a joyous occasion, as many of Bradley’s former students and media members with whom he had worked for 34 years came back to Clemson to celebrate his career and a 37-14 win over the Tar Heels that virtually clinched an ACC title.

Saturday’s contest against Wofford marks the first game in a new press box at Memorial Stadium, but it is still the “Bob Bradley Press Box.” I hate to refer to the previous press box as “the old press box,” because that makes me old. It was opened for the 1978 South Carolina game, my first year, and it served the media and our communications team for a final time at the 2014 South Carolina game. I am proud to say I worked all 233 Clemson games in that press box.

In conjunction with that 1988 dedication, Bradley wrote “The Last Word” in the program for that contest, and he recounted some great stories in his over three decades of running the Memorial Stadium press box.

One of Bradley’s memories was about Youth Day and the experiences of a youngster who had a great day with a great seat and plenty to eat, thanks for the most part to Bradley. The story is an example of the Clemson family atmosphere, an atmosphere and spirit that he had as much to do with as anyone.

Here is what Bradley wrote in that 1988 program article.

A number of years ago, one game each year was set aside as Youth Day. If you were a member of the Boy, Girl or Cub Scouts, Future Farmers…any group…as long as you came as a group, members could get in for 10 cents each. And they would come by the thousands.

It wasn’t unusual for a half dozen or more lost youth to be brought to the press box, only to be claimed by an anxious parent or sheepish chaperone. One game (in the 1950s), a few minutes before the first half ended, a security guard brought a little Cub Scout to the press box.

He had become separated from his group and didn’t remember where he was sitting. In order to keep the little fella happy and his mind off being lost, we gave him some chicken, some soda pop and tried to keep him occupied with conversation.

Knowing his name and where he was from, we called the police department in his hometown of Belton, S.C., and asked if they knew this scout’s parents. Sure enough, they did. We told the police that a state highway patrolman in Greenwood was getting ready to return to his home area and he would bring the Cub by the station in about 30 minutes.

We all thought that the lost child had come to the game in a school bus and wasn’t missed by the group at the game. But we later found out that he had actually come to the game in a private car and the driver did not know he was missed until she pulled up to the front door of the boy’s house in Belton and asked him to get out.

I doubt his parents had to feed him that night because he was eating our press food for most of the second half and we gave him a sandwich and a candy bar for the ride home.

The story had a happy ending, as the policemen met the young man’s parents at the police station by early evening.

Enjoy Youth Day, everyone. And make sure all the kids are accounted for when you start that drive home.