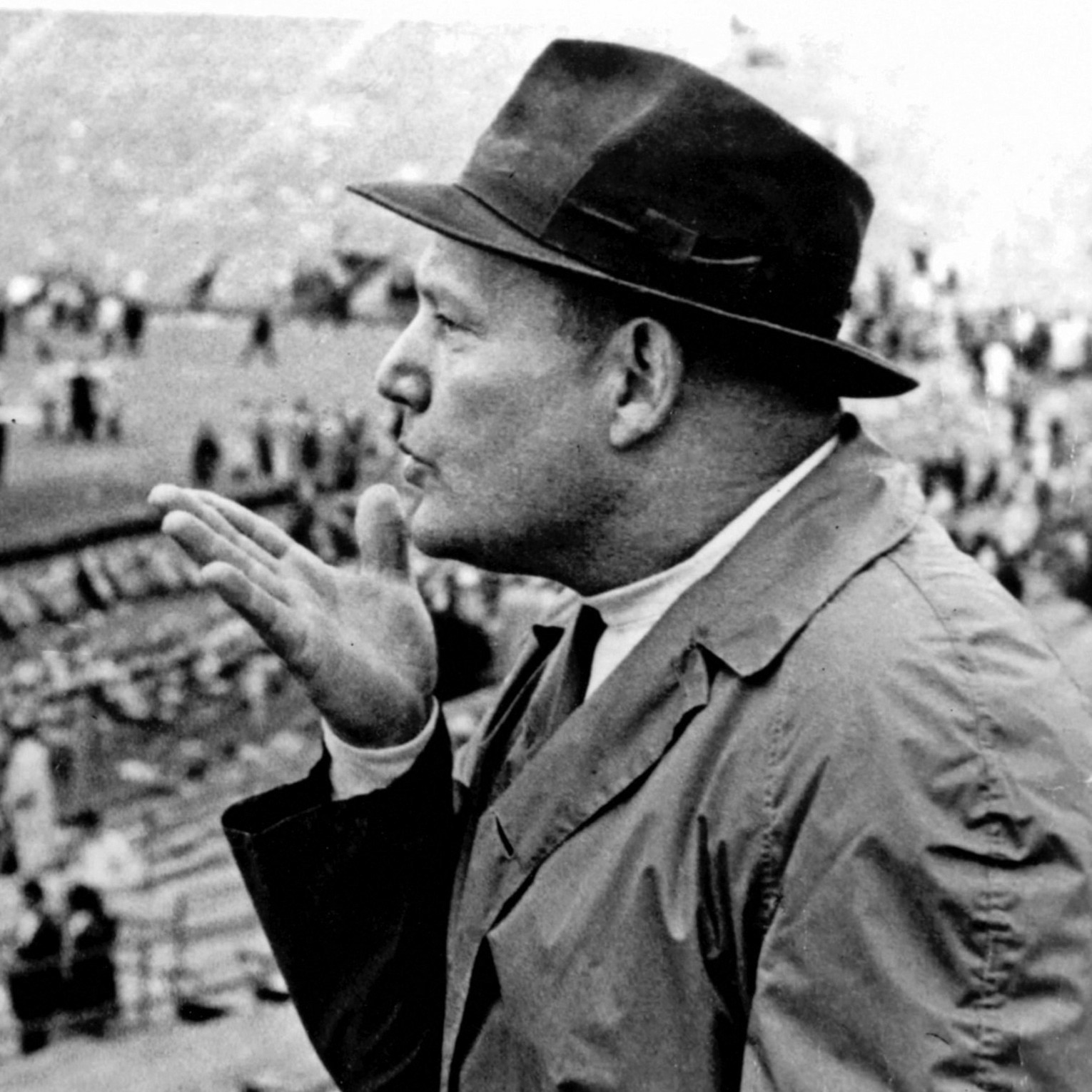 Memories of the Rivalry

The last Saturday of November this year is not just the end of the regular season for our football Tigers, it’s the rivalry game, with Clemson traveling this year to Columbia to take on South Carolina.

Since 1896, this game has held an importance of its own. That Nov. 12, 1896 game was played on a Thursday morning. Clemson’s first football coach, Walter Riggs, set up the game with South Carolina as a way to help celebrate the state fair in Columbia. Clemson lost that first game to its state rival but would win the next four matchups, including a 51-0 rout in 1900 that still stands as the largest margin of victory in the series.

In 1901, the two rivals did not meet on the gridiron, but the series resumed on Oct. 30, 1902, and it did not go well. The Gamecock mascot came into being in 1902, and South Carolina fans had a poster made of a gamecock standing on top of a tiger, holding the tiger by the tail. Clemson fans and students thought the poster was an insult.

On the Wednesday night before the Thursday game, sporadic fights broke out, and the fisticuffs continued into and through the game on Thursday. A warning was given by the Clemson faithful for that poster not to show up at the Friday parade that was held in conjunction with the state fair.

However, the poster made an appearance at the parade and a brawl broke out. Trying to calm both sides, the poster was burnt as a peace offering, but the damage had been done. There would be no football played between the two schools until 1909.

The rivalry has been in place every year since that Thursday, Nov. 4, 1909, and it is the second-longest, consecutive-game rivalry in the nation. Only the Minnesota versus Wisconsin series has a longer streak.

The game earned the moniker “Big Thursday” and was in fact the nation’s only game played on a Thursday for quite a while. The “Big Thursday” matchup took place in Columbia until 1960.

Legendary Clemson head coach Frank Howard believed that South Carolina was enjoying too much of an advantage in the series, always playing the game at home. Howard thought the contest should be a home-and-home series and should be moved to a Saturday. Howard and Clemson kissed “Big Thursday” goodbye with a 27-0 victory on Oct. 22, 1959.

The series has seen its share of oddities. In 1942, Cary Cox help lead Clemson to an 18-6 victory, but it being the during the time of World War II, he signed up for the V-12 Navy College Training Program and was placed at South Carolina in 1943. His navy commanders in Columbia ordered him to play for the Gamecocks in 1943. Against his wishes, he did so and was named team captain. He led South Carolina to a 33-6 victory.

After the war, Cox returned to Clemson in 1947 and played for the Tigers as team captain, thus becoming the only player to be a captain for both schools.

By today’s standards the biggest deception ever pulled happened in 1946. Somehow, 10,000 counterfeit tickets were printed and sold. Those that held the worthless tickets were not going to be denied.

At some point during the first quarter, they were able to force their way through a gate at the stadium in Columbia. The flood of fans overwhelmed the grandstands and fans were actually standing on the sidelines. Secretary of state James Byrnes and Strom Thurmond were able to settle down the hostile crowd and allow the game to continue.

Since the turn of the century, Clemson has won 10 of the 17 meetings, including the 56-7 rout last year that stands as the largest margin of victory ever by an ACC team over an SEC foe. What happens in 2017 is yet to be known, but count on something to happen that will add to the rivalry’s lore.