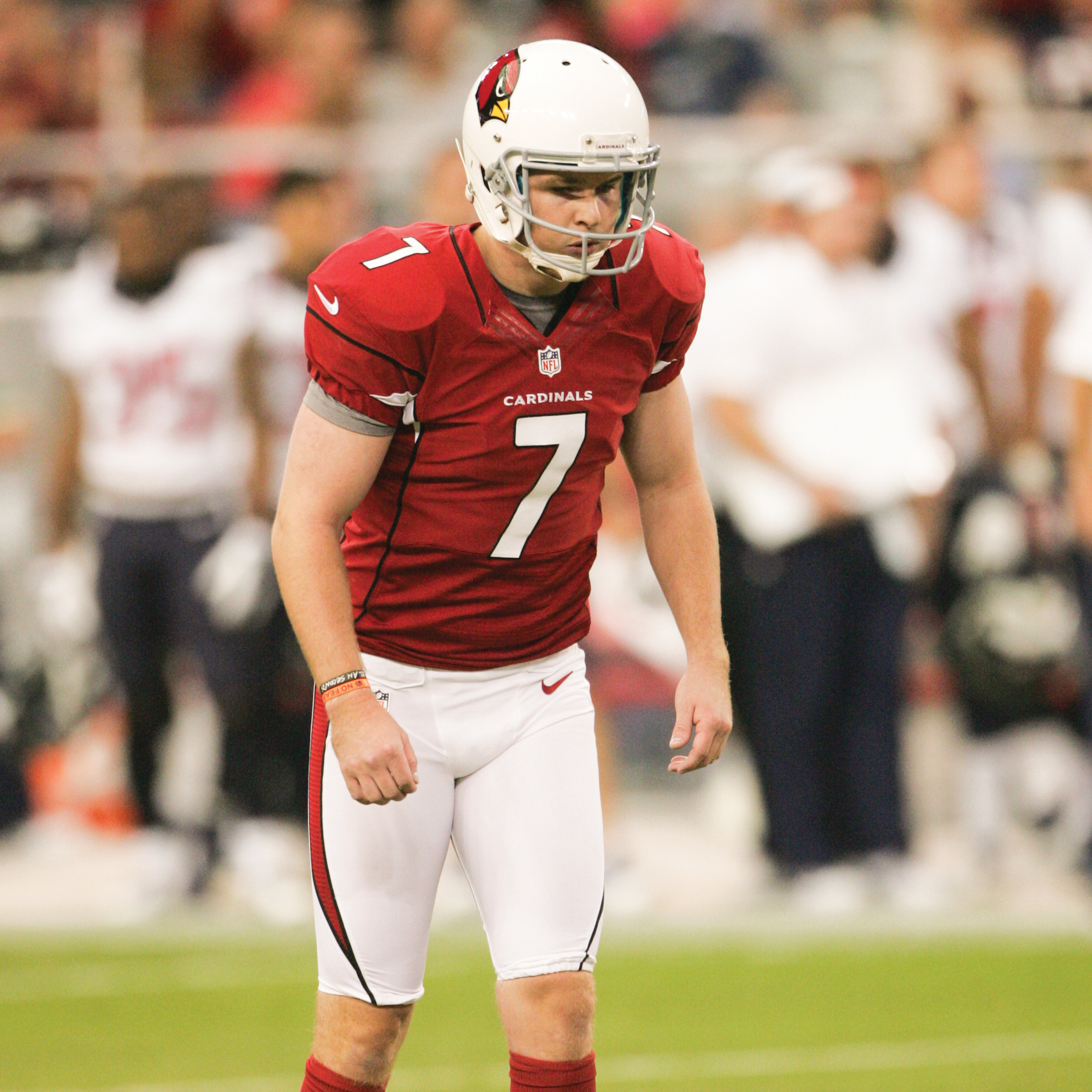 The winter and spring of 2014 was a busy time for Chandler Catanzaro. The Tigers’ all-time leading scorer on the gridiron spent half his days preparing for medical school interviews and studying for the MCAT, and the other half working on his craft as a placekicker.

Catanzaro has always had a plan, both long-term and short-term. The short-term plan centered around continuing his career as a placekicker at the NFL level. But if that did not work out, he would go to medical school and pursue his long-term dream of following in his father’s footsteps as a dermatologist.

“My dad has always been my hero and I have always wanted to be a doctor just like him,” said Catanzaro.

Both pursuits were time consuming and both were a grind, one mentally and one physically.

From a kicking standpoint, Catanzaro knew the knock on him was his perceived inability to put the ball in the endzone on kickoffs. That has become more and more important in the NFL as teams try to force the opposition to start at the 20 and go 80 yards for a touchdown. Catanzaro did not kick off at Clemson, as that job was held by current Tiger Bradley Pinion.

However, Catanzaro knew he could do it…he just had to put in the work.

“I did everything I could. I worked with Morten Andersen (NFL’s all-time leading scorer and future Hall of Famer) and some other kicking coaches. I had to work on my steps, add strength and change my swing a little so I could hit the ball more consistently.

“Kickoffs are really all about your rhythm so you can hit the ball high and deep and get good coverage. I had to make my hips explode.”

His hard work paid off in the spring. He had a solid pro day at Clemson’s indoor practice facility in April, and it led to tryouts with three NFL teams.

“First, I had a tryout with the Falcons, then the Cardinals showed a lot of interest, and then Detroit.

“By the time the draft came around, I thought the Lions or the Cardinals might draft me, but I was realistic. Not a lot of kickers get drafted.”

The draft concluded May 10, and Catanzaro was not selected. But it did not take long for him to get a phone call.

“Detroit took Nate Freese (Boston College) in the seventh round,” said Catanzaro. “Thirty seconds after the draft, I got a call from the Cardinals’ special teams coach, Amos Jones. That was a very exciting time in our home. While I didn’t get drafted, the call came so quickly that it was like getting drafted. I was going to get a chance.

“I had gone to Clemson as a walk-on, and now I was going to get a chance in the NFL as a free agent. I was going to have to earn my way on the team. It was a similar circumstance.”

When he arrived in Arizona, he had to face the challenge of battling returning veteran placekicker Jay Feely, who had been the starter with Arizona for four years and was a veteran of 13 NFL seasons and 207 games. Feely finished the 2013 season 21st in NFL history with 329 field goals and had made 83 percent of his field goals in his career, the 17th-best figure in NFL history.

It was similar to Catanzaro’s freshman year (2010), when Richard Jackson was the returning starter from a team that won the ACC Atlantic Division. But “Catman” won the position in fall camp and went on to have a great career at Clemson.

A four-year starter, Catanzaro finished with a school-record 404 points, second-most in ACC history, and booted 67 field goals, second in school history behind Nelson Welch (72). His accuracy was incredible, as he made 39 of his last 41 field-goal attempts over his last two-and-a-half years, and he twice hit walkoff field goals to win games.

The confidence he earned at Clemson continued in the preseason with Arizona. He did not miss a kick during preseason games. Then on August 25, Arizona cut Feely, opening the door for Catanzaro.

Catanzaro made 18-19 field goals in his final year at Clemson and has made his first 15 attempts for the Cardinals, helping his new club to a 5-1 start. He is 5-5 on attempts of 40+ yards, including a 51-yarder, the same distance as his career long at Clemson. He is the team’s leading scorer with 56 points and is among the NFL leaders in kick scoring.

In a win over Washington on October 12, he made 3-3 field goals in the second half to help Arizona to victory. He was named NFC Special Teams Player-of-the-Week, just the seventh Cardinal rookie since 1985 to win an NFC player-of-the-week honor.

“This has been exciting…I am living the dream,” said Catanzaro on October 15, the day it was announced he won that honor.

For most NFL rookies, the transition can be difficult, but it has not been for Catanzaro. The results show that, but he has had some help off the field.

“Having Andre Ellington and Jaron Brown here has certainly made things easier for me. Having former Clemson teammates, plus Coach Brentson Buckner, I always have someone to turn to.”

Buckner played 12 years in the NFL and is now in his second year as a coach with the Cardinals. He believes Catanzaro has made a big difference with the team from an offensive and defensive standpoint.

“He has really done a great job from a kickoff standpoint,” said the former Clemson All-ACC defensive tackle. “NFL teams score just 40 percent of the time when they start a drive 80 yards from the goal line. When you have a kicker who can get touchbacks, it makes a big difference.

“You think about kickers doing things offensively, but Chandler is really helping our defense just as much.”

As stated earlier, some were concerned about Catanzaro’s ability to boot touchbacks, but he has 22 on 34 kickoffs, among the NFL leaders in touchbacks and percentage.

Buckner said Catanzaro has the demeanor to be a placekicker for a long time in the NFL.

“He doesn’t get too high or too low…he is the same smiling Chandler all the time. I think you have to be that way as a kicker. His concentration is outstanding.”

Just as he represented the Tiger team with that ever-present smile on and off the field, Catanzaro is doing the same in the community in Arizona. On an off day in early October, he went to a local middle school and met with kids as part of the NFL PLAY 60 campaign.

“I told them my story, making it as a walk-on at Clemson and now as a free agent in the NFL,” said Catanzaro. “I told them they can do whatever they want to accomplish as long as they do things the right way.”

Catanzaro is progressing rapidly towards his short-term goals in the NFL. As far as that long-term plan of becoming a doctor…we are sure he will also reach that goal some day.

But, he may be the oldest first-year resident in history when it finally happens.