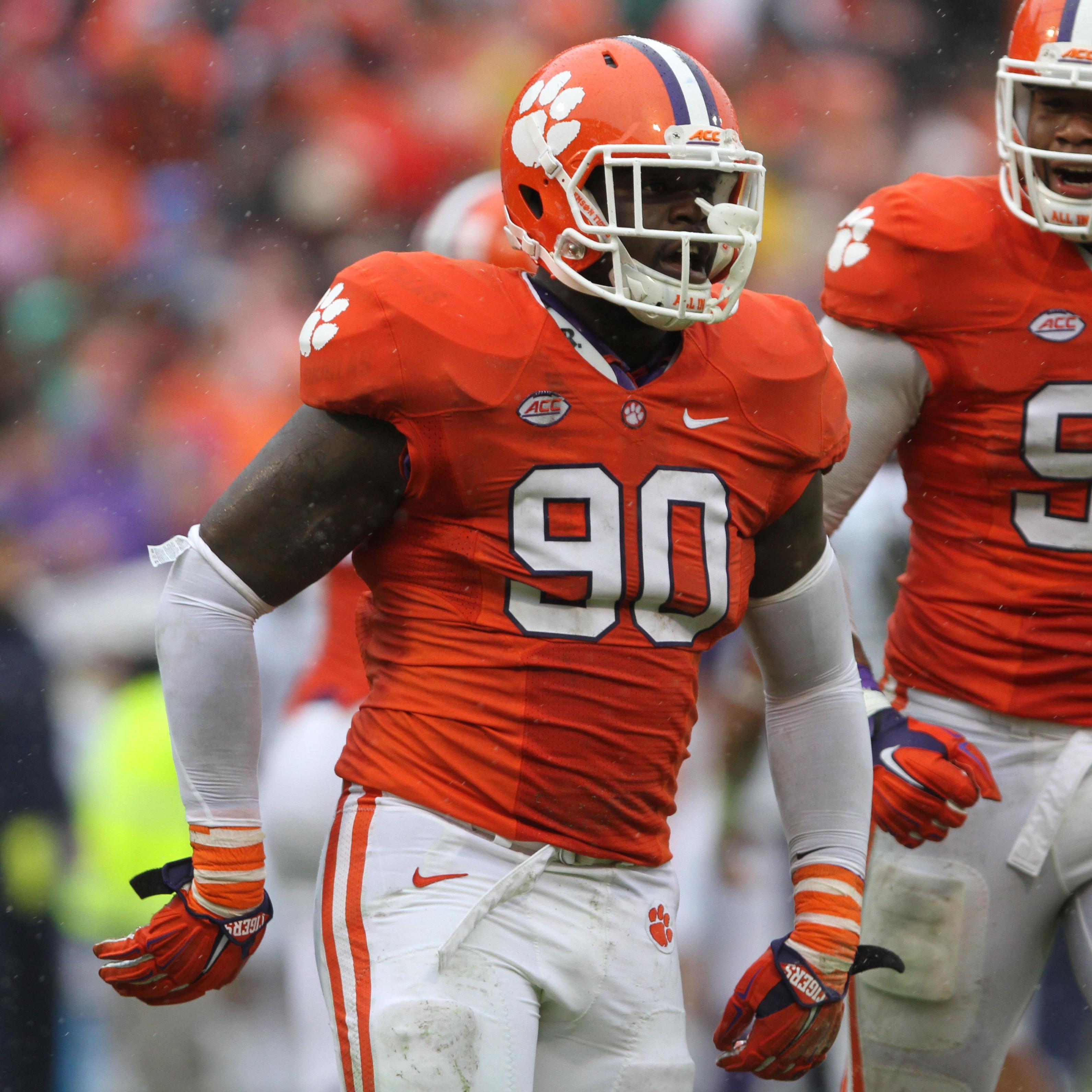 The former Daniel High School player has 44 total tackles, fifth on a unit that is fourth in the nation in total defense. Lawson has 33 first hits and 11 assists and is third on the team with nine quarterback pressures. He had 3.5 tackles for loss in the first quarter of Clemson’s win over Notre Dame, and had a pair of sacks in the win at Miami (Fla.) last weekend.

Clemson has a strong heritage when it comes to the Hendricks Award. Da’Quan Bowers won the honor in 2010, while Gaines Adams (2006), Andre Branch (2011), and Vic Beasley (2013 and 2014) have all been finalists. The four to six finalists will be announced in late November, and the winner will be announced December 9.