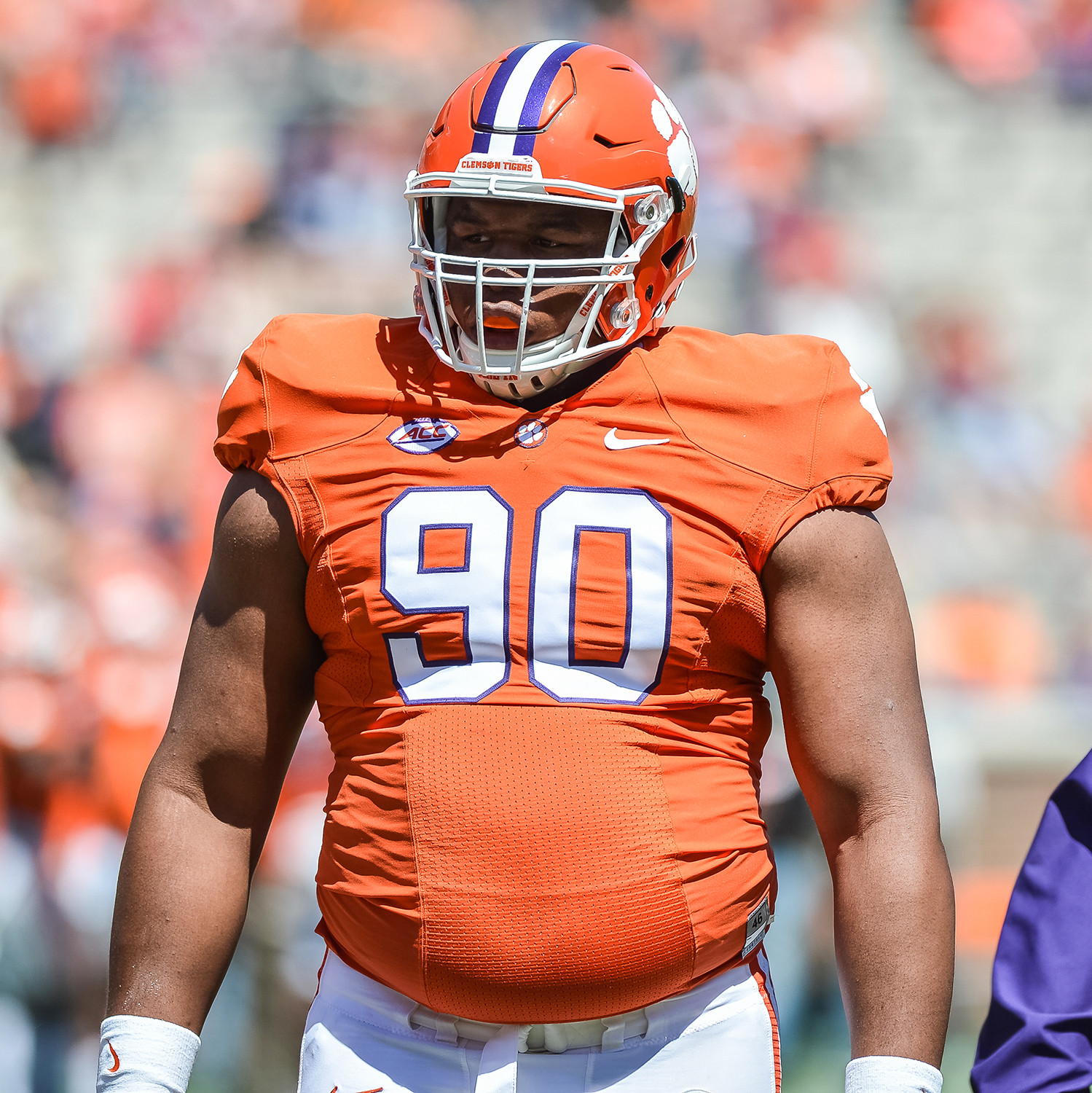 Clemson, S.C.—Clemson freshman defensive tackle Dexter Lawrence has been named the ACC Defensive Rookie-of-the-Year. The announcement was made the by Atlantic Coast Sports Media Association on Tuesday.

Lawrence helped the Tigers earn a spot in this week’s Dr Pepper ACC Football Championship game, emerging as a key part of a stout defensive unit that has allowed just 17 points and 307.9 yards per game. Clemson is ranked in the top 10 in the nation in both categories and has a 11-1 overall record with a no. 3 national ranking.

Lawrence, a 6-5, 340-pound native of Wake Forest, North Carolina, ranks fourth on the team with 71 tackles. He has 7.5 tackles for loss, including five quarterback sacks, while creating 19 quarterback hurries.