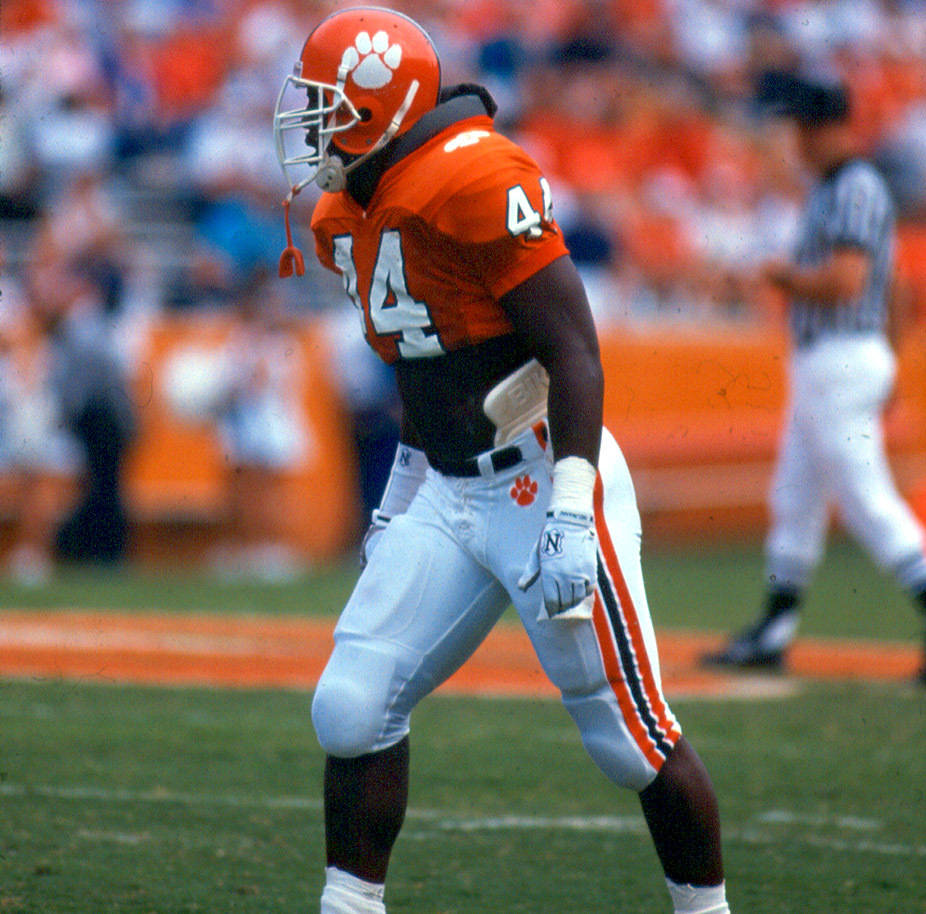 Clemson, S.C.—Former Clemson All-American defensive end Levon Kirkland will be inducted into the South Carolina Football Hall of Fame in April.   The announcement was made by the SCFHOF on Monday.

Kirkland was born in Lamar, S.C. He earned first-team All-America honors for the Tigers in 1991 when Clemson won the Atlantic Coast Conference title.   A second-team All-American in 1990, Kirkland helped the Tigers finish first in the nation in total defense for the first time. H was also a finalist for the Butkus Award that year.  Kirkland was a three time first-team All-ACC selection and played in four Clemson teams that finished in the top 20 of both polls.

Kirkland was drafted by the Pittsburgh Steelers in the second round of the 1992 NFL Draft. He made the Pro Bowl twice, was named as an All-Pro twice and to the NFL’s 1990s All-Decade Team.

Over an 11-year NFL career he accumulated 1,029 tackles and recorded six seasons of over 100 total tackles. He played in 176 games, starting 155. Those totals do not include his participation in 13 playoff games.

The Clemson graduate was an educational speaker for the National Collegiate Scouting Association teaching student-athletes nationwide on the college recruiting process. He also worked for Clemson University in minority recruiting within the admissions office.

Kirkland has coached at all three levels of football and currently is completing a two-year coaching internship as outside linebackers coach for the Arizona Cardinals. He earned the internship for winning the Bill Bidwell Coaching Fellowship.

The 2017 Enshrinement Ceremony is set for the evening of April 20, 2017 at the Hyatt Regency in Downtown Greenville. It is the organization’s 5th Anniversary Celebration. Prior to the ceremony, a golf tournament is set for the Green Valley Country Club and a sporting clay event, with more information to be determined. 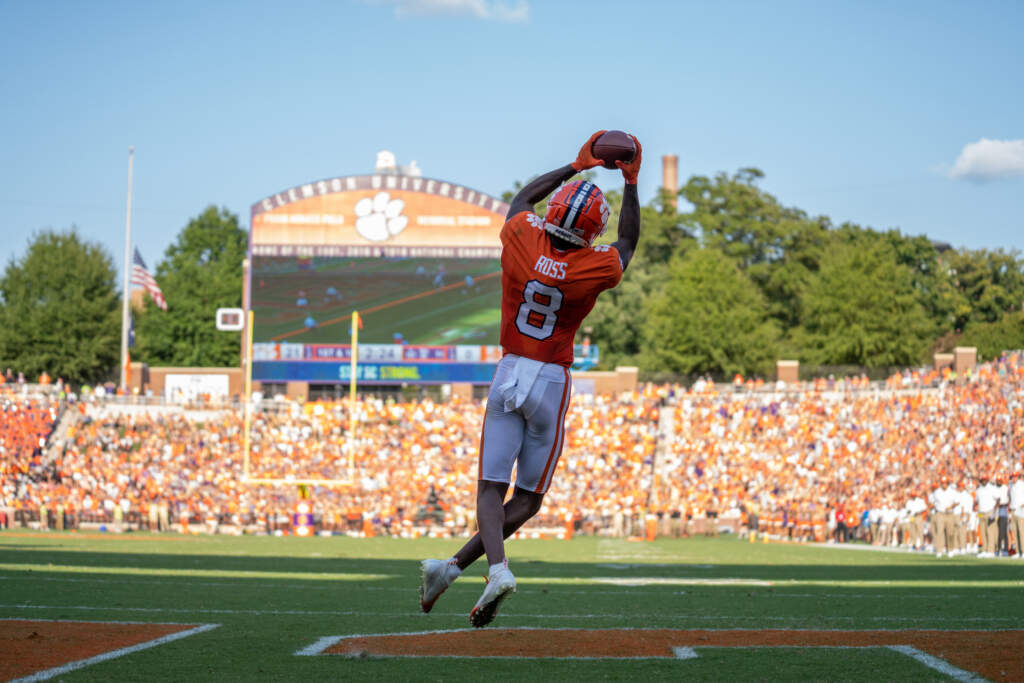