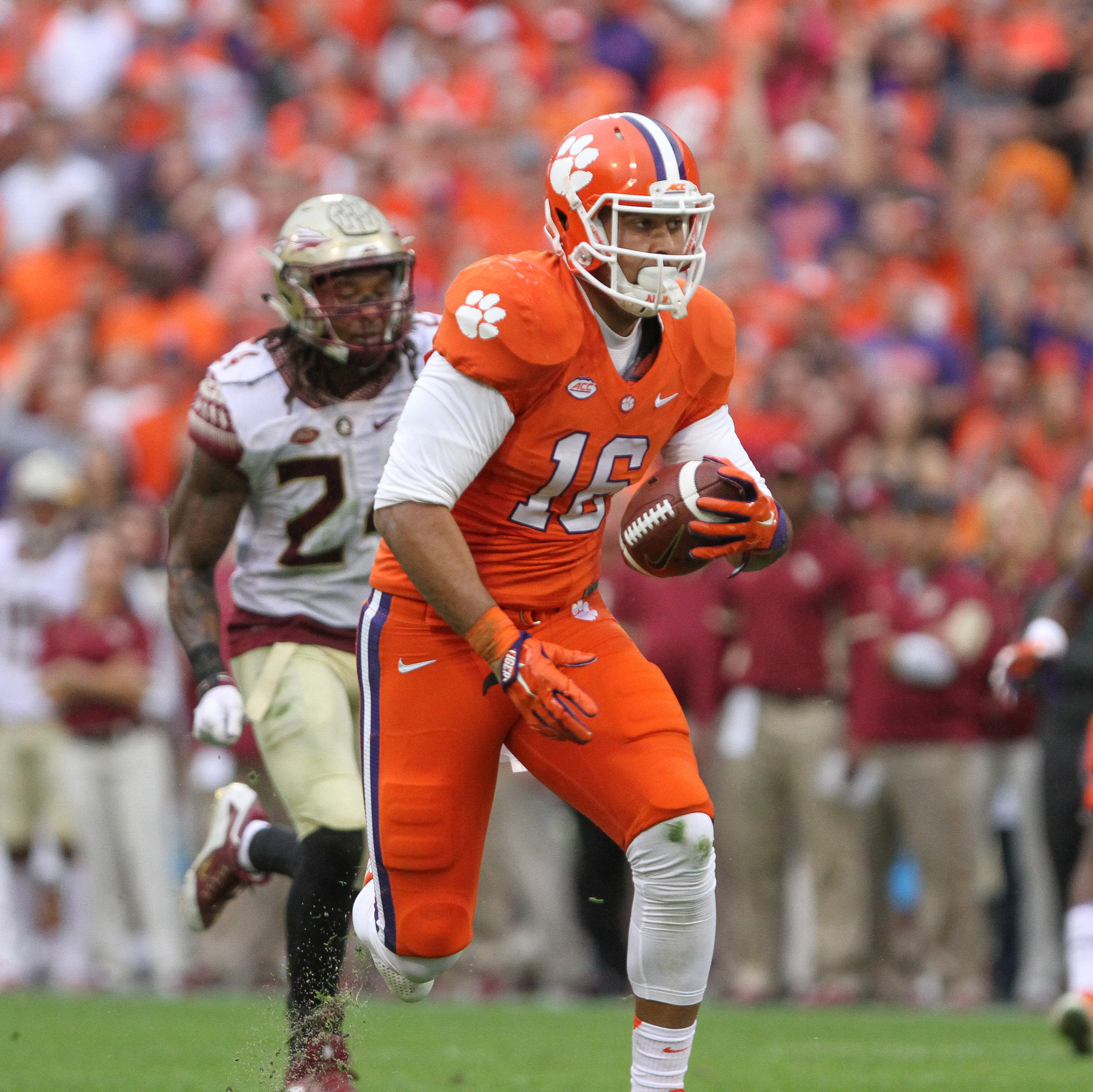 With today’s release, the start times for each of Clemson’s first four games and five of the first six have been announced. Clemson kicks off the season at Auburn on September 3 in a game that will be televised by ESPN at 9 p.m. ET.

Three of Clemson’s first six games will be night games. On September 22, the Tigers will meet Georgia Tech in Atlanta in a Thursday night game that will be televised by ESPN. The October 7 game at Boston College will also be a night game.