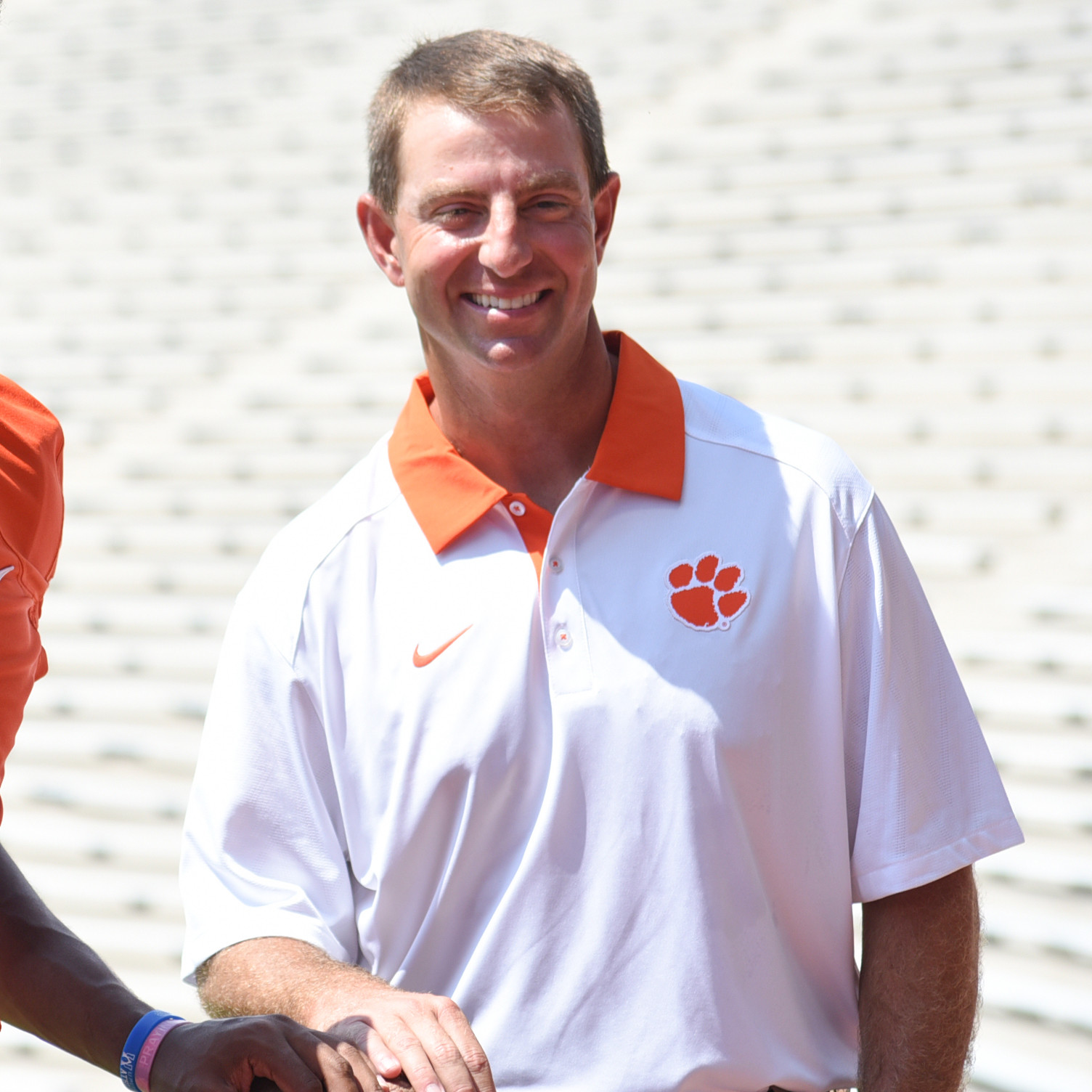 It’s Where You Finish

The list of accomplishments for the Clemson football program over the last four years is impressive. Here are some of the major items on the Tigers’ resumé for 2011 through 2014:

• Forty-two wins over the last four years, seventh most in the nation and the most in Clemson history for a four-year period. The previous record was 40 set by the 1990 seniors who will celebrate their 25-year anniversary during the Appalachian State game on September 12. (We must give the 1990 class some love. They still have the better winning percentage.)

• All three of those wins came against coaches who have already won the national championship at some point in their careers. That is a first in college football history.

• The Tigers have finished in the top 25 of both polls each of the last four years, joining Alabama, Florida State and Oregon as the only schools that can make that claim. This includes a top-15 finish each of the last three years.

• Clemson has won 10+ games each of the last four years, joining Alabama, Northern Illinois and Oregon as the only schools in the nation to do that. It is only the second time the Clemson program has done it (1987-90) and a 10-win season this year could set a school record.

A way to document overachieving is comparing the preseason AP and USA Today polls with the final polls. Over the last four years, Clemson finished higher in the final USA Today poll every year.

Here is a closer look at the data.

Six other schools have at least finished the same in one poll compared to their preseason ranking in three of the last four years. Those schools are Boise State, Georgia, Kansas State, Michigan State, South Carolina and Wisconsin. The only ACC schools to accomplish this feat are Florida State (once), Georgia Tech (once) and Louisville (once).

In other words, you could say that Swinney’s Tigers have overachieved in terms of poll rankings more times in the last four years than the rest of the ACC teams combined.

It should also be noted that the Tigers were not ranked in the preseason polls for 2009, then finished No. 23. So, Swinney has accomplished the feat of poll overachievement five times in his six full years as head coach.

It is interesting to note that Clemson has a strong history of overachieving in the polls. The tradition goes back to head coach Frank Howard in the 1950s. Like Swinney, Howard had a four-year run of finishing higher in the final poll compared to the preseason from 1956-59.

Five of head coach Danny Ford’s teams accomplished the feat, and Charley Pell did it both years he was the head coach. Ken Hatfield did it twice and Tommy Bowden three times. It has happened 21 times in Clemson history.

Many coaches and members of the media have been outspoken about preseason polls. Some say they should not start until late October, which is what we do when it comes to the College Football Playoff Committee. However, I still think early polls are valuable resources when promoting early-season games. When Clemson plays Notre Dame on October 3, the potential rankings of the two teams will certainly add to the national interest.

And they give sports information directors a means to document the improvement of a team over the course of a season. It is an area Clemson has excelled in dating to the days of Howard.