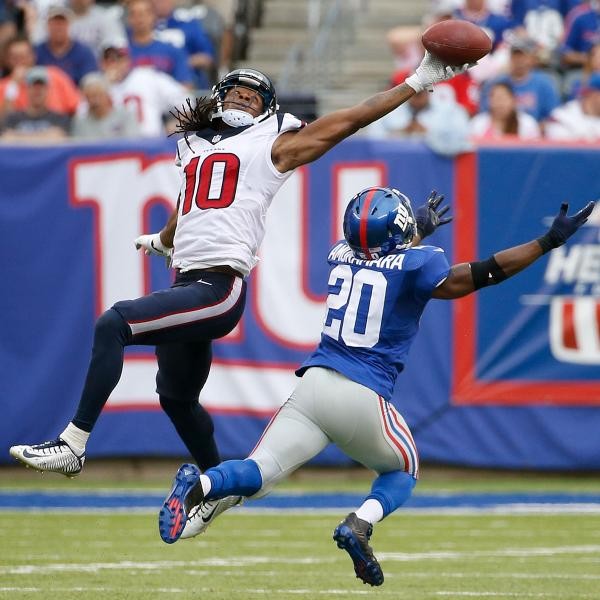 The native of Central, S.C. and Daniel High School has 225 catches for 3,327 yards and 18 touchdowns in a little less than three seasons with the Texans.

Hopkins is the first former Clemson receiver to make the NFL Pro Bowl since 1982 when Dwight Clark made the game for a second straight year.  Jerry Butler also was named in 1980.