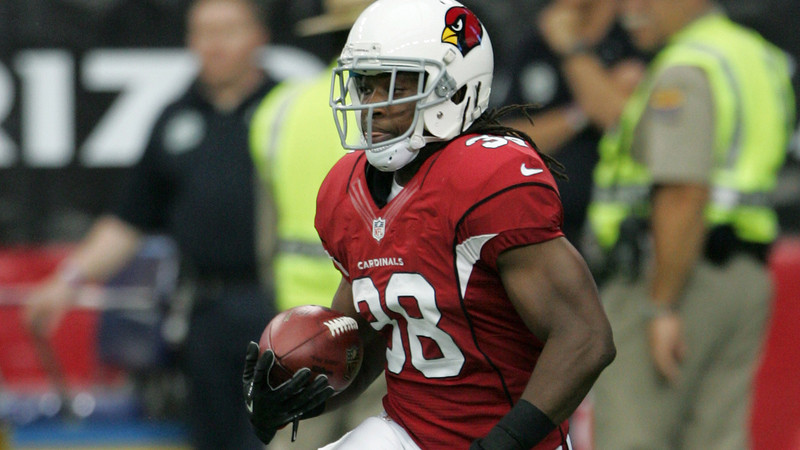 Hopkins started all 16 games this year and finished the season with 52 receptions for 802 yards and a touchdown. He was second among all NFL rookie receivers in reception yards and fourth among rookies in catches. Thirty-eight of his 52 catches were for first downs, second among rookies. He averaged 15.4 yards per reception, 13th in the NFL among all players with at least 50 receptions.

Ellington finished the season with 118 rushes for 652 yards and three rushing touchdowns. He averaged 5.5 yards per rush, best among all running backs in the NFL with at least 100 carries. He had eight runs of at least 20 yards this year, tied for sixth in the NFL. That included an 80-yard run that tied or the longest in the NFL among running backs.

Ellington also had 39 receptions for 371 yards and a touchdown this year, giving him 1023 yards from scrimmage for the season.