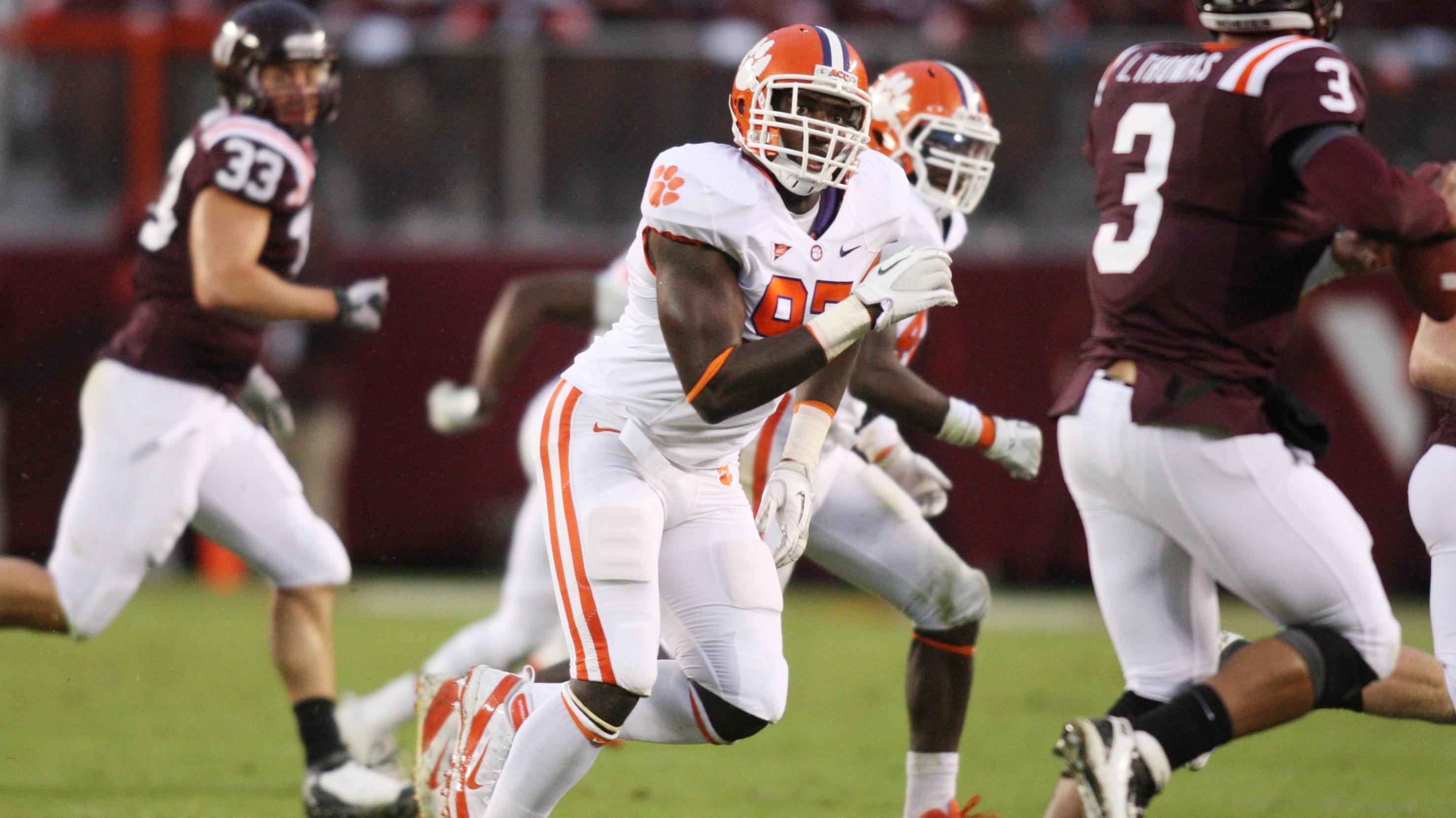 Goodman had 59 tackles last year when he started all 14 games.  He had 14 quarterback pressures, second on the team, and 43 first hits.  He will be in his third year as a starter this season.

Goodman is one of eight ACC players among the 40-man Hendricks Award Watch List.  The other ACC players named are Izaan Cross of Georgia Tech, James Gayle of Virginia Tech, Andre Monroe of Maryland, Anthony Chickillo of Miami, Brandon Jenkins and Bjoern Werner of Florida State, and Kareem Martin of North Carolina.

Clemson has had a finalist for the Hendricks Award each of the last two years.  Da’Quan Bowers won the award in 2010 and Andre Branch was one of six finalists last year.