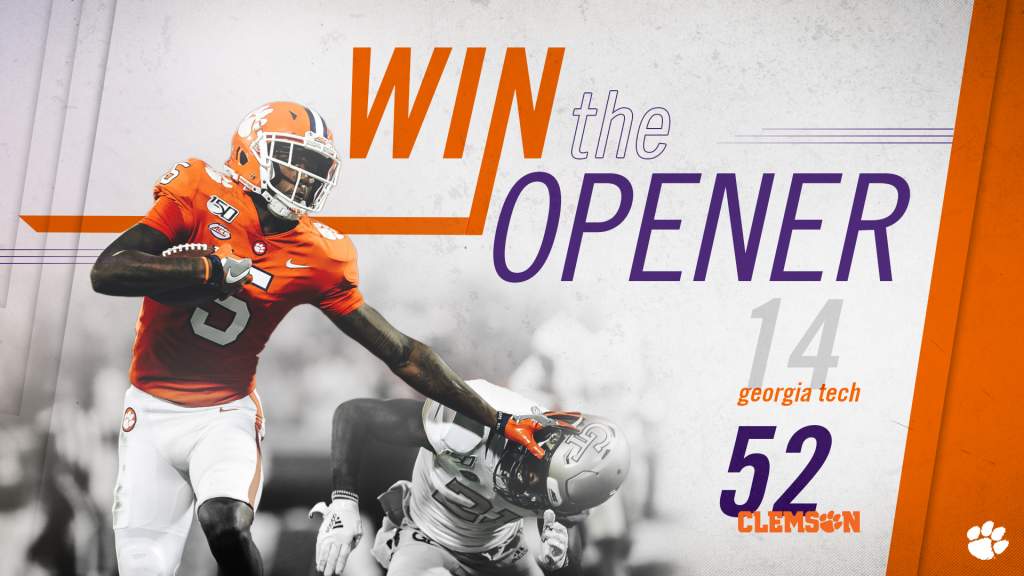 The Thursday night game, which debuted the new ACC Network, was the earliest game in school history. Etienne found the endzone three times, rushing for 205 yards on just 12 carries.

Tee Higgins finished with four catches for 98 yards, including a 62-yard touchdown from Lawrence with 4:34 to go in the first half to put Clemson ahead 28-0. Higgins upped his touchdown streak to five-straight games.

The Clemson defense forced four turnovers, with Tanner Muse and Denzel Johnson recording interceptions. The four turnovers were the most the Tigers forced since 2015 against Notre Dame. Isaiah Simmons led the defense with 10 tackles. 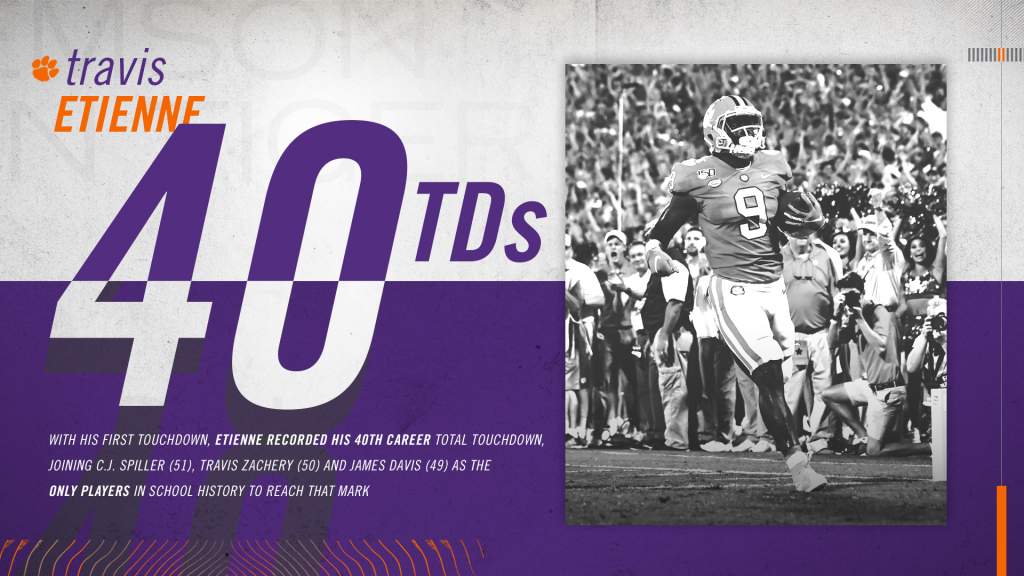 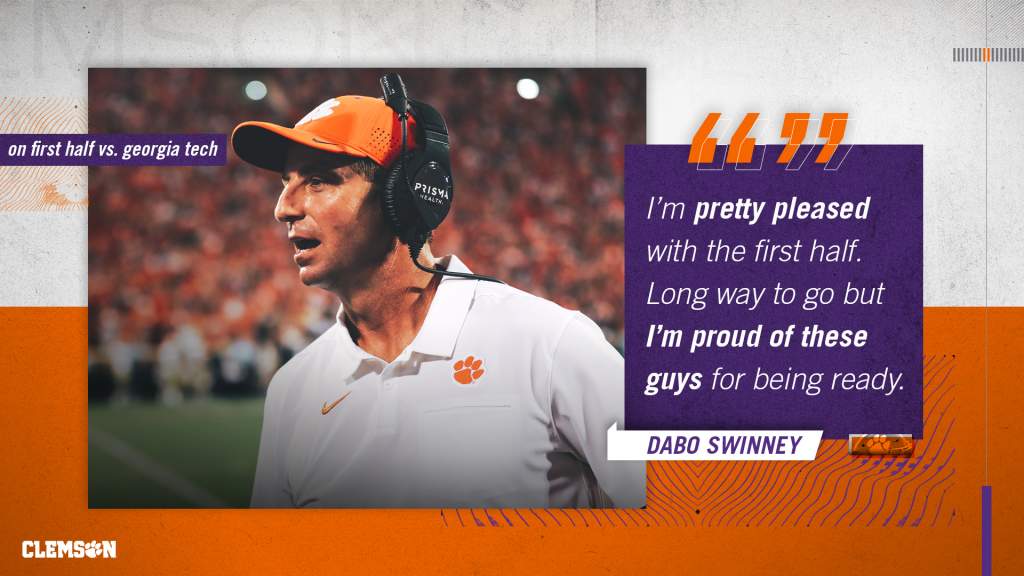 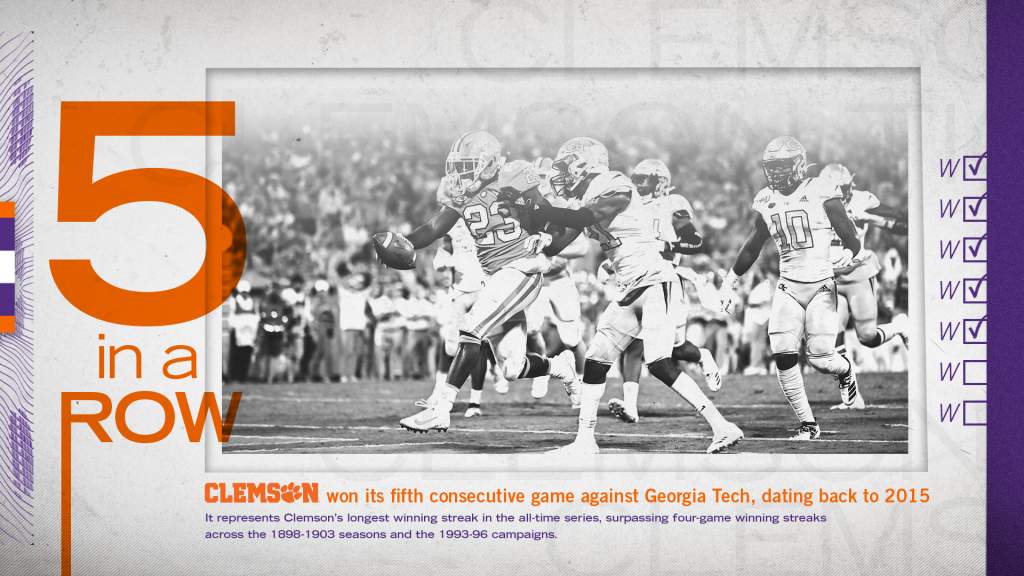 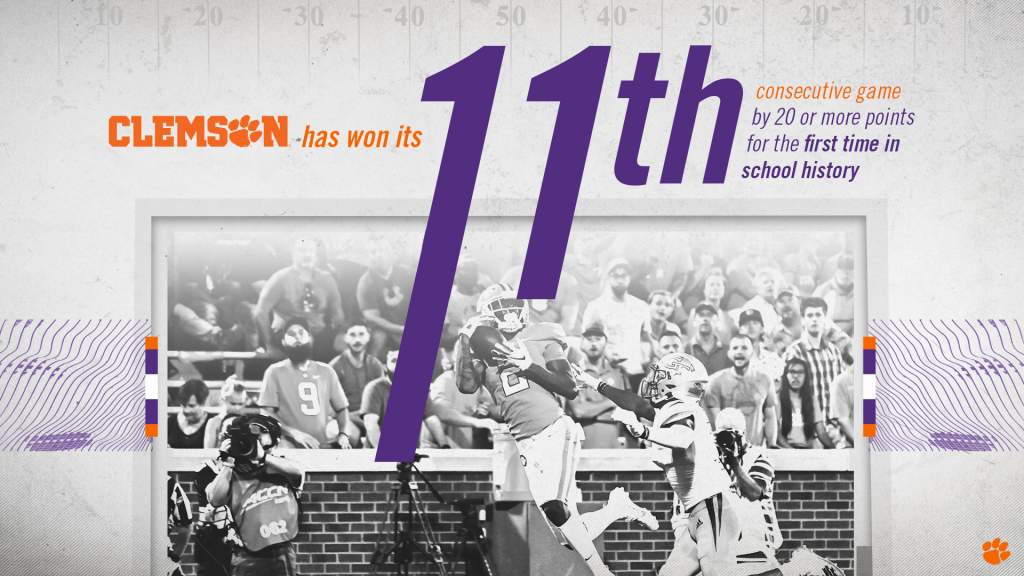 And now we wait for the 🐅 to 👔 up… #ALLIN pic.twitter.com/xb8sonfo5v