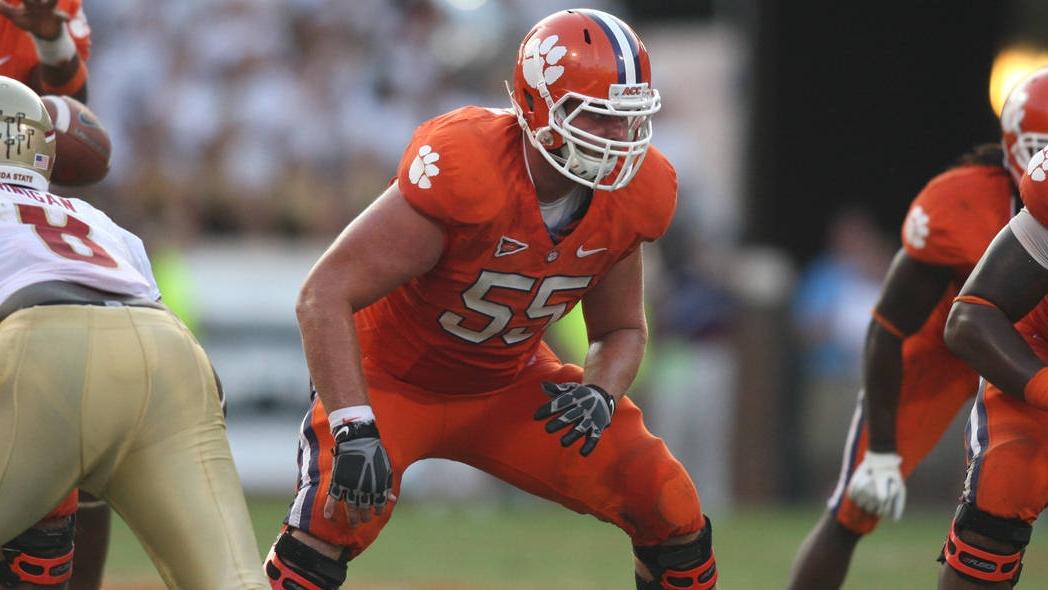 Freeman joins former Clemson center Kyle Young (2001) as the only Tiger football players to be an All-American on the field, in the classroom and in the strength training facility in the same year.

Freeman is the 14th Clemson football player to be an All-American on the field and in the strength training room over his career, the first since Thomas Austin in 2009. Other former Clemson football players to do both are Jeff Davis, Jeff Bryant, Lee Nanney, William Perry, Donnell Woolford, Levon Kirkland, Stacy Seegars, Nelson Welch, Brian Dawkins, Kyle Young, Leroy Hill, and C.J. Spiller.

Freeman played 53 games over his four-year career from 2009-12 and started 49, all consecutively to end his career. He played 3258 career snaps, more than any other player regardless of position.

Additionally, Freeman was a four-time Academic All-ACC selection, two time first-time All-ACC on the field, two time Rimington Award Finalist, and first-team All-American by the Football Coaches Association. Clemson won or tied for first in the Atlantic Division of the ACC three of his four years and had three top 25 team finishes.

Freeman will begin training camp with the New York Jets next week. 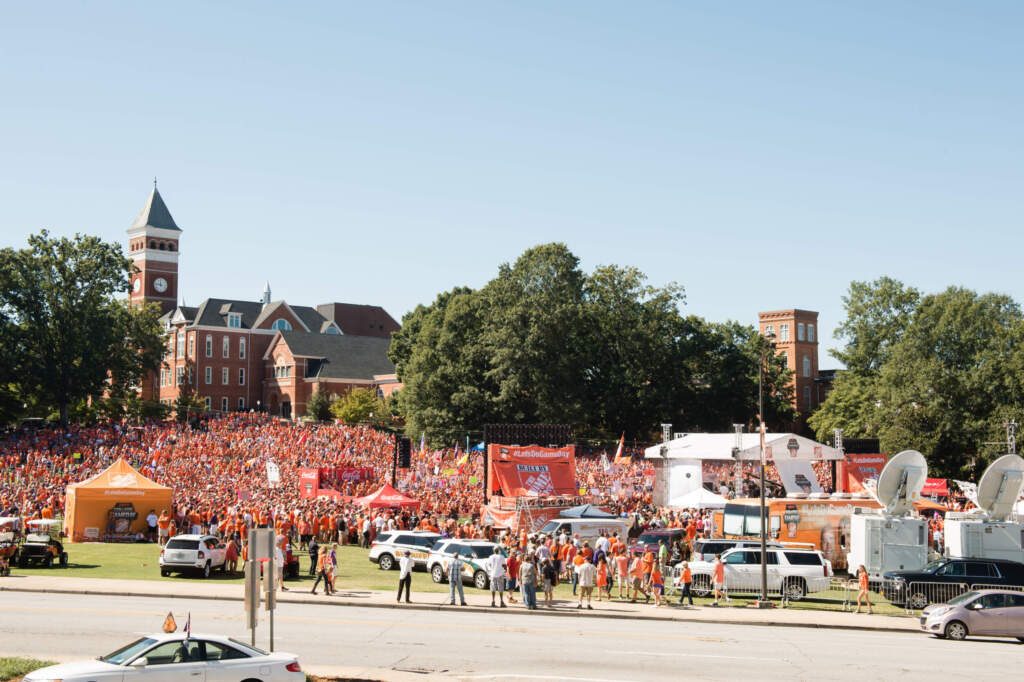 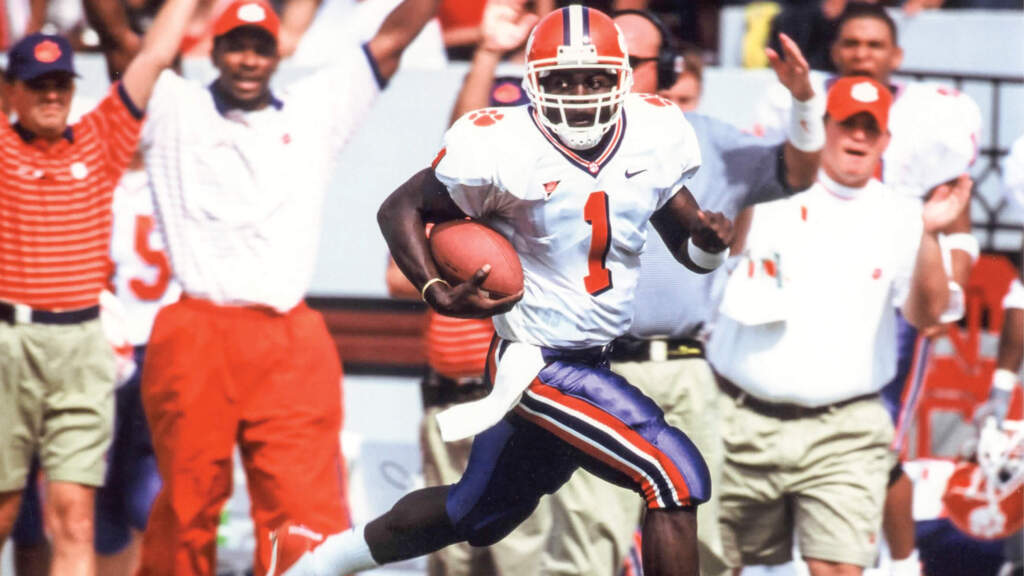 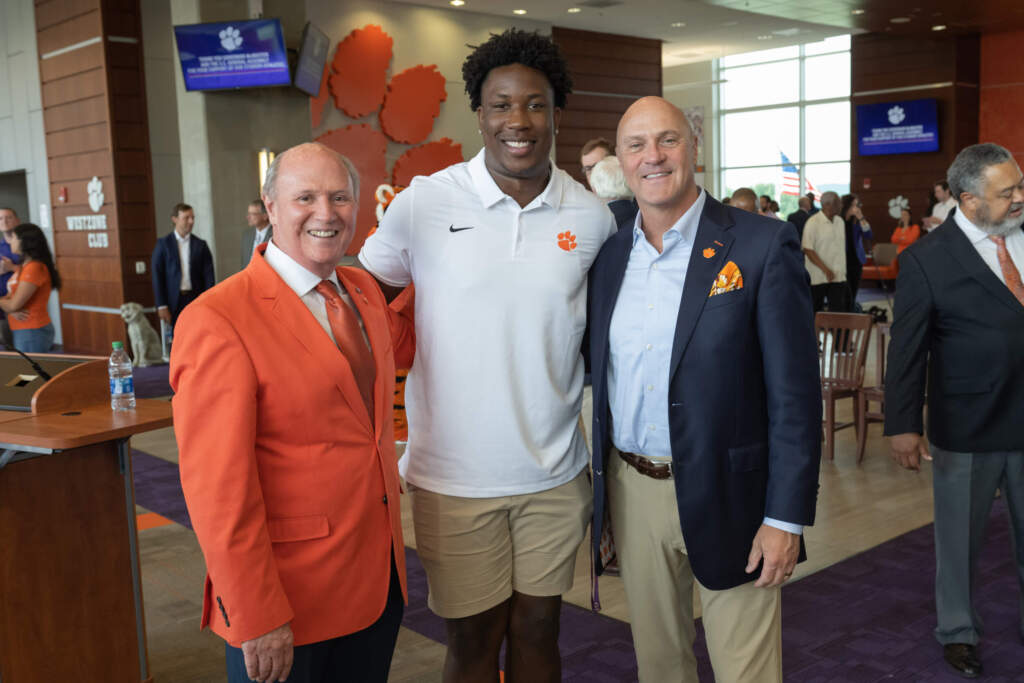