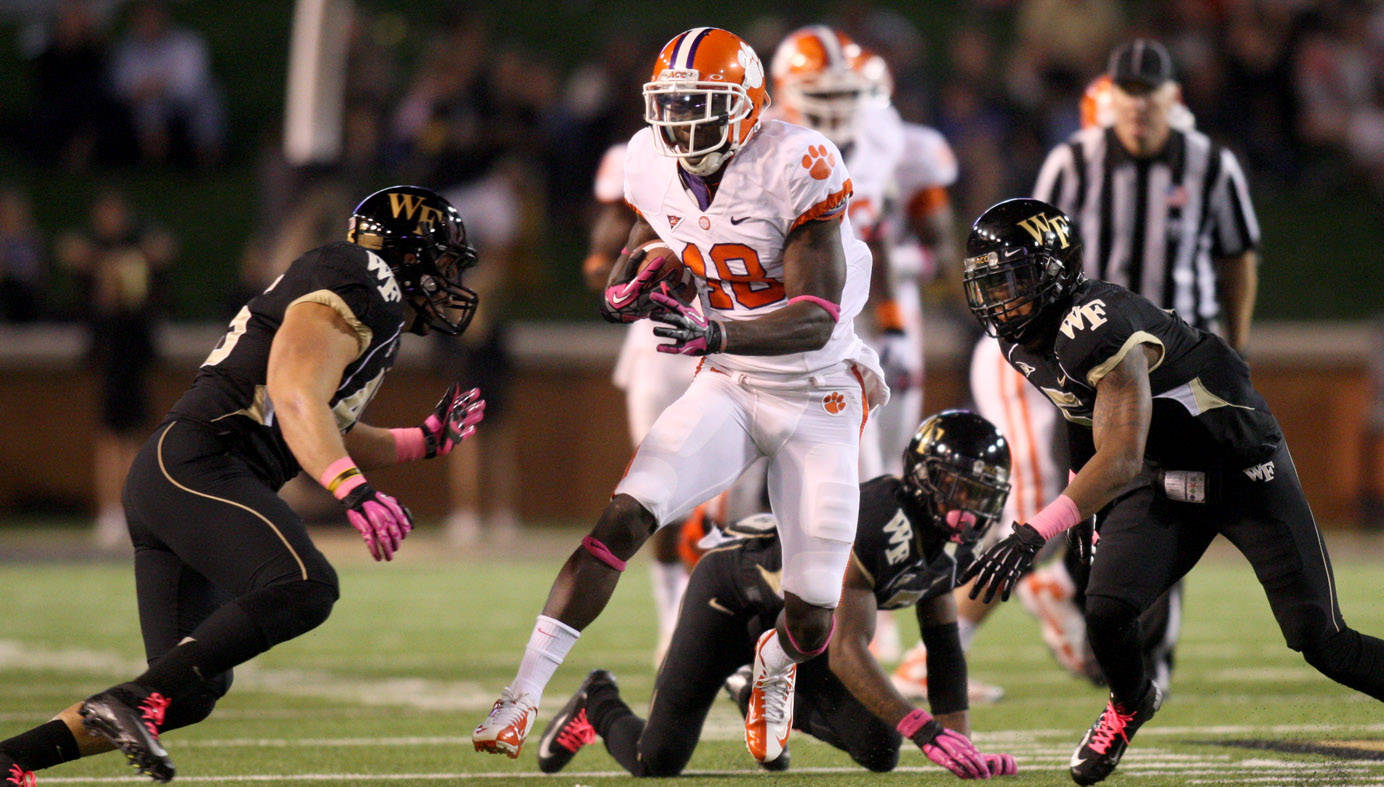 CLEMSON, SC – Clemson 2012 senior football players Dalton Freeman and Jaron Brown have both been named to the National Football Foundation Hampshire Honor Society. The society recognizes college football players at all levels who have been outstanding players on the field and finished their academic careers with a grade point average of at least a 3.2. Only student-athletes in their final year of eligibility are eligible.

Both Freeman and Brown have already graduated and will soon embark on professional careers, Freeman with the New York Jets and Brown with the Arizona Cardinals.

Freeman and Notre Dame’s Manti Te’o were the only players nationally to make first-team All-American according to the AFCA and be inducted into the Hampshire Honor Society.

Freeman concluded his career as Clemson’s all-time leader in plays and tied the school record for starts with 49. He was Clemson’s first four-year starter at center since the 1940s.

Freeman and Brown were two of 11 ACC players who were named to the Hampshire Honor Society. The others were Lee Butler, Conor Irwin, Brian Moore and Sean Renfree of Duke, McKay Frandsen and Mike Glennon of NC State, Peter Mangrum of North Carolina, Gabe Irby of Wake Forest and Joseph Phillips of Virginia Tech. 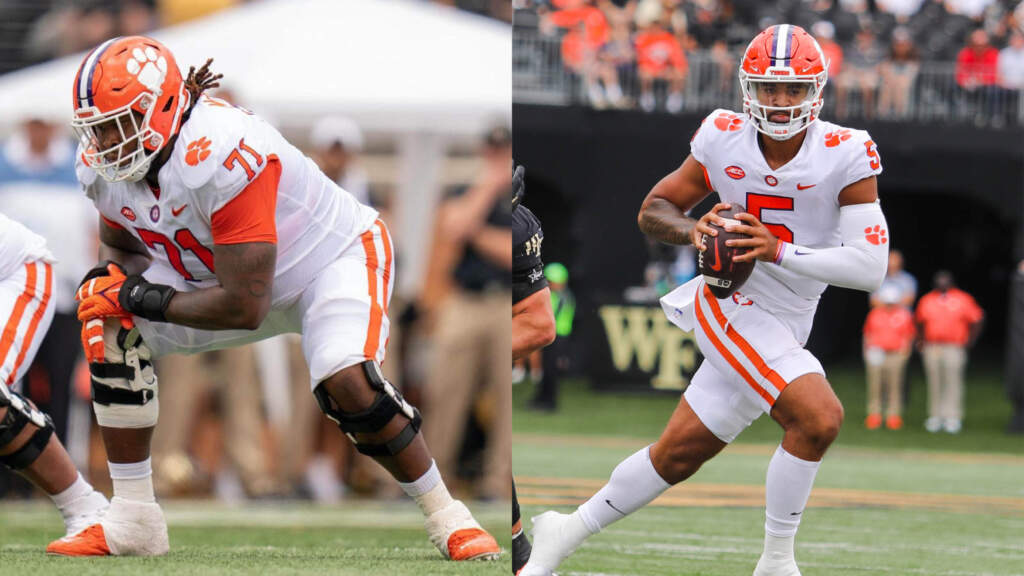 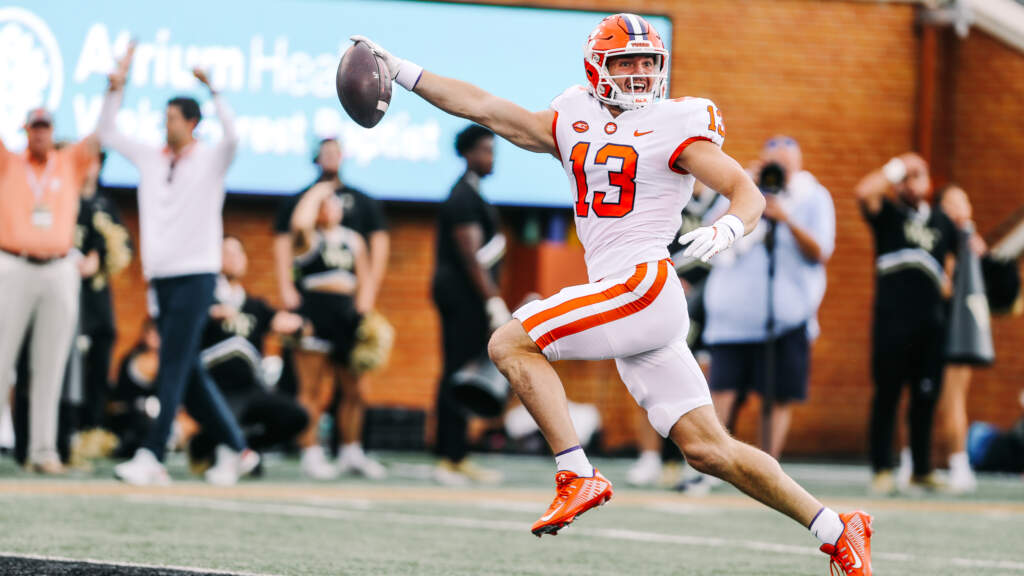 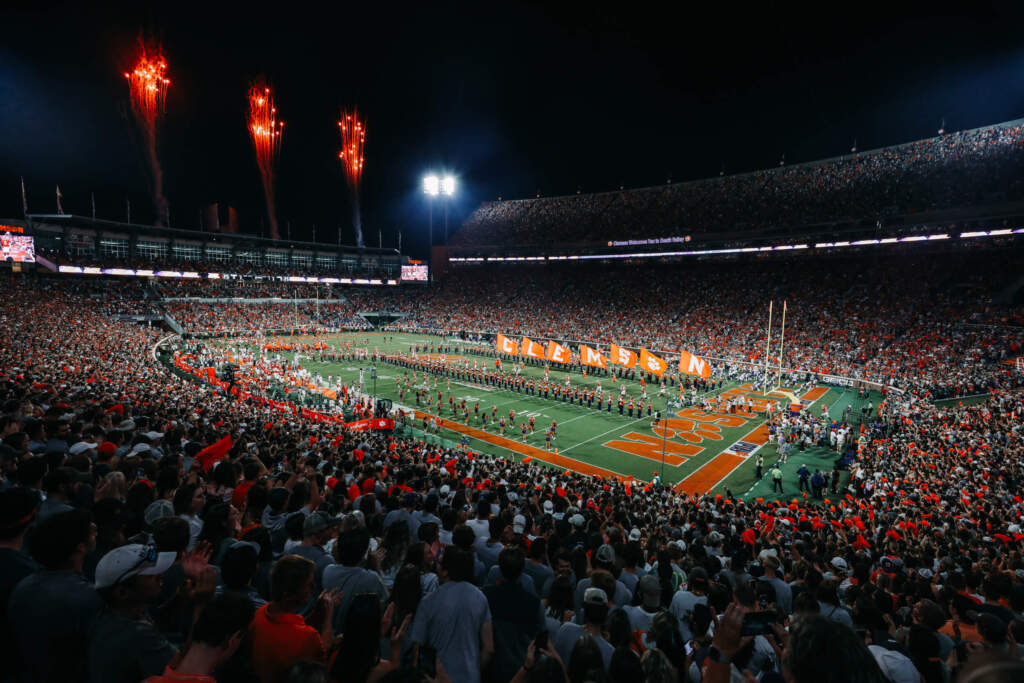