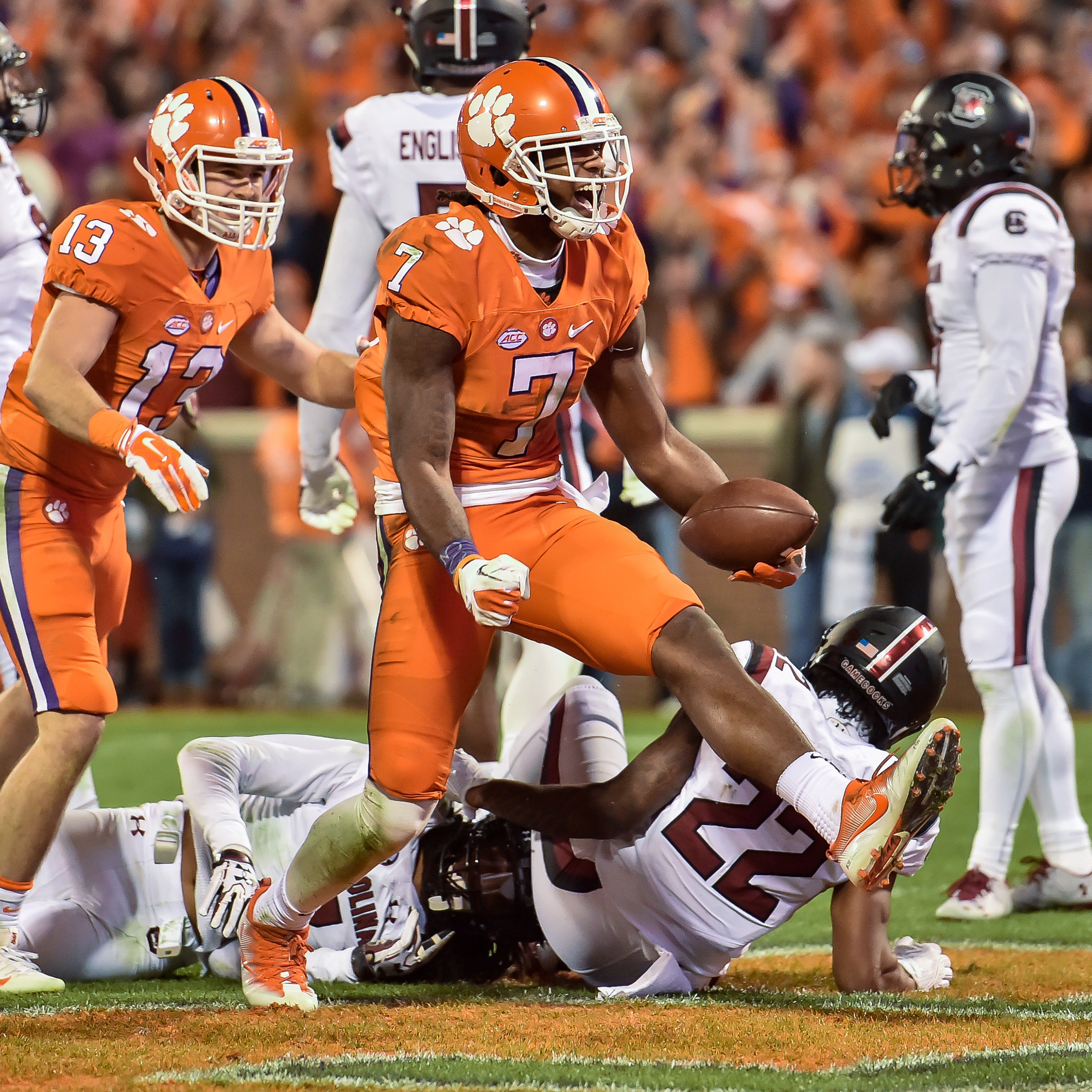 CLEMSON, S.C. — Four members of the Clemson football team were named All-Americans by the Walter Camp Foundation on Thursday. Ben Boulware, Deshaun Watson, Christian Wilkins and Mike Williams were all second-team honorees by the prestigious organization. It was Watson’s second straight selection, and the first Walter Camp honor for the other three players.

Boulware, who won the Jack Lambert Award on Wednesday, is the leading tackler on a Clemson defense that ranks among the nation’s best. Boulware has 113 tackles in 12 games, including nine for loss and four sacks. He also has three caused fumbles and two takeaways. He was named National Player of the Week by several services following a 17-tackle effort in a win over Louisville on Oct. 1.

Watson set a Clemson single-season record with 37 touchdown passes in the win over Virginia Tech, when he claimed Most Valuable Player honors at a second straight ACC Championship Game. The Heisman Trophy finalist has thrown for 3,914 yards on the season and added 526 on the ground, while accounting for 43 scores overall.

Wilkins leads the Tiger defense with 12 tackles for loss, part of 51 stops on the season by the sophomore defensive lineman. Wilkins has added 3.5 sacks, seven pass breakups and a recovered fumble in 13 starts. A versatile player, he also scored on offense with a touchdown catch in the win over Troy in September.

Williams leads the Tigers in receptions (84), receiving yards (1,171) and receiving touchdowns (10). He has produced five 100-yard efforts and at one point scored a touchdown in eight games over a nine-game stretch. Williams has 20 career touchdown catches, tied for third in Clemson history.