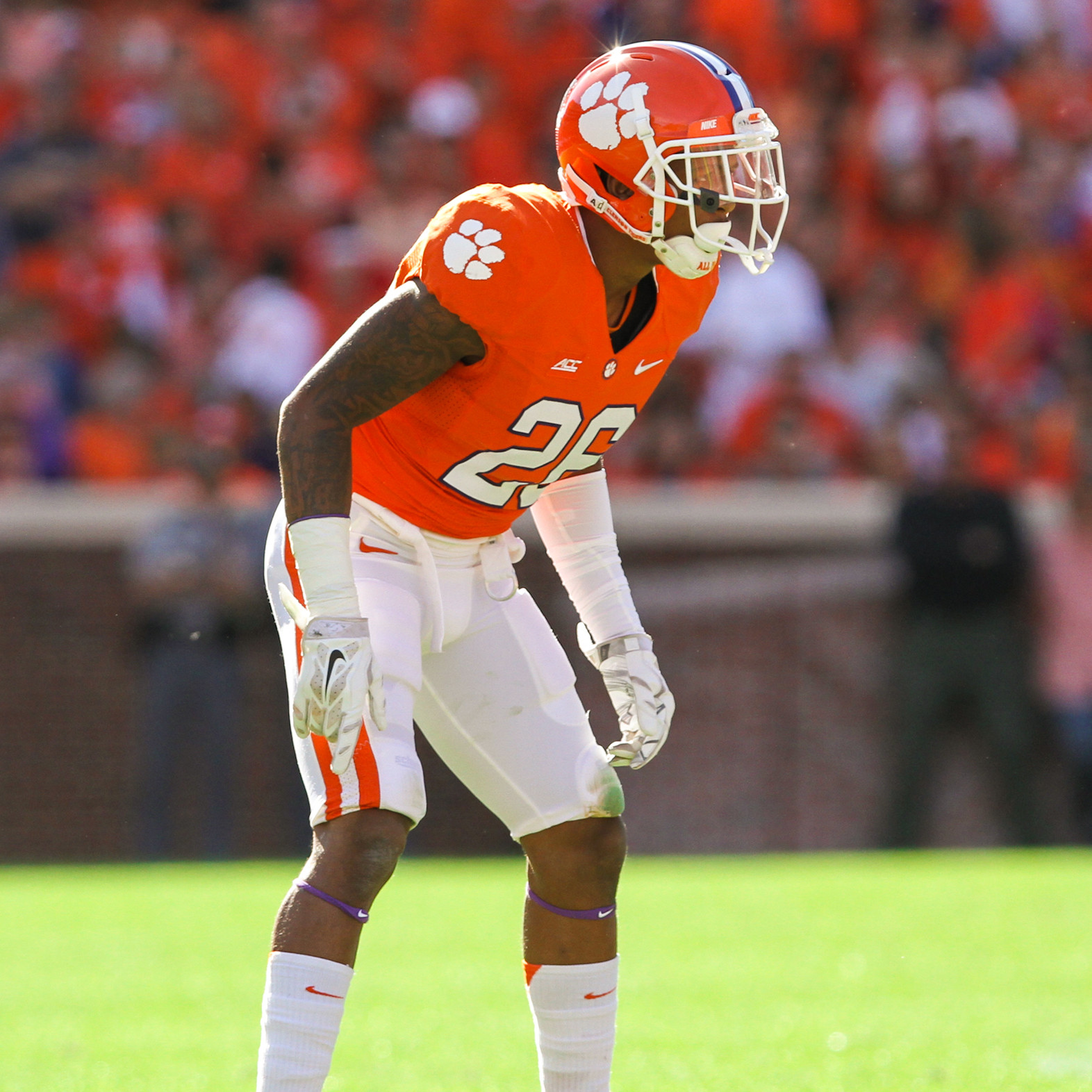 CLEMSON, S.C. – Defensive players Vic Beasley, Grady Jarrett, Garry Peters and Stephone Anthony all were named First-Team All-ACC by the league’s coaches Wednesday. Clemson had the most first-team players on the defensive side of the ball.

Beasley was named ACC Defensive Player-of-the-Year by the coaches after receiving the same honor by the media. The Clemson graduate defensive end is a finalist for the Lombardi Award, Bednarik Award and Hendricks Award. All will be announced this week.

Vic Beasley, Jarrett, Peters and Anthony have been leaders of Clemson’s No. 1 defense all year.

Anthony is Clemson’s top tackler with 87 and has 9.5 tackles for loss.

Peters has been a productive cornerback with a team-high 13 pass breakups, one interception and 51 tackles.

Williams has 48 receptions for a team-high 918 yards and five touchdowns. His 19.1 yards-per-reception average is second best in the nation among players with 45+ catches. He is fourth in Clemson history in that category on a career basis.

Lakip is 12th in the nation in field goals per game by making 19 of 25 attempts, and he is Clemson’s top scorer with 96 points. David Beasley have been a senior leader and three year starter on Clemson’s offense that has averaged 30 points and 410 yards per game.

Smith is second on the team in tackles with 76, while Alexander has been an effective shutdown corner who is a big reason Clemson is fifth in the nation in pass efficiency defense.