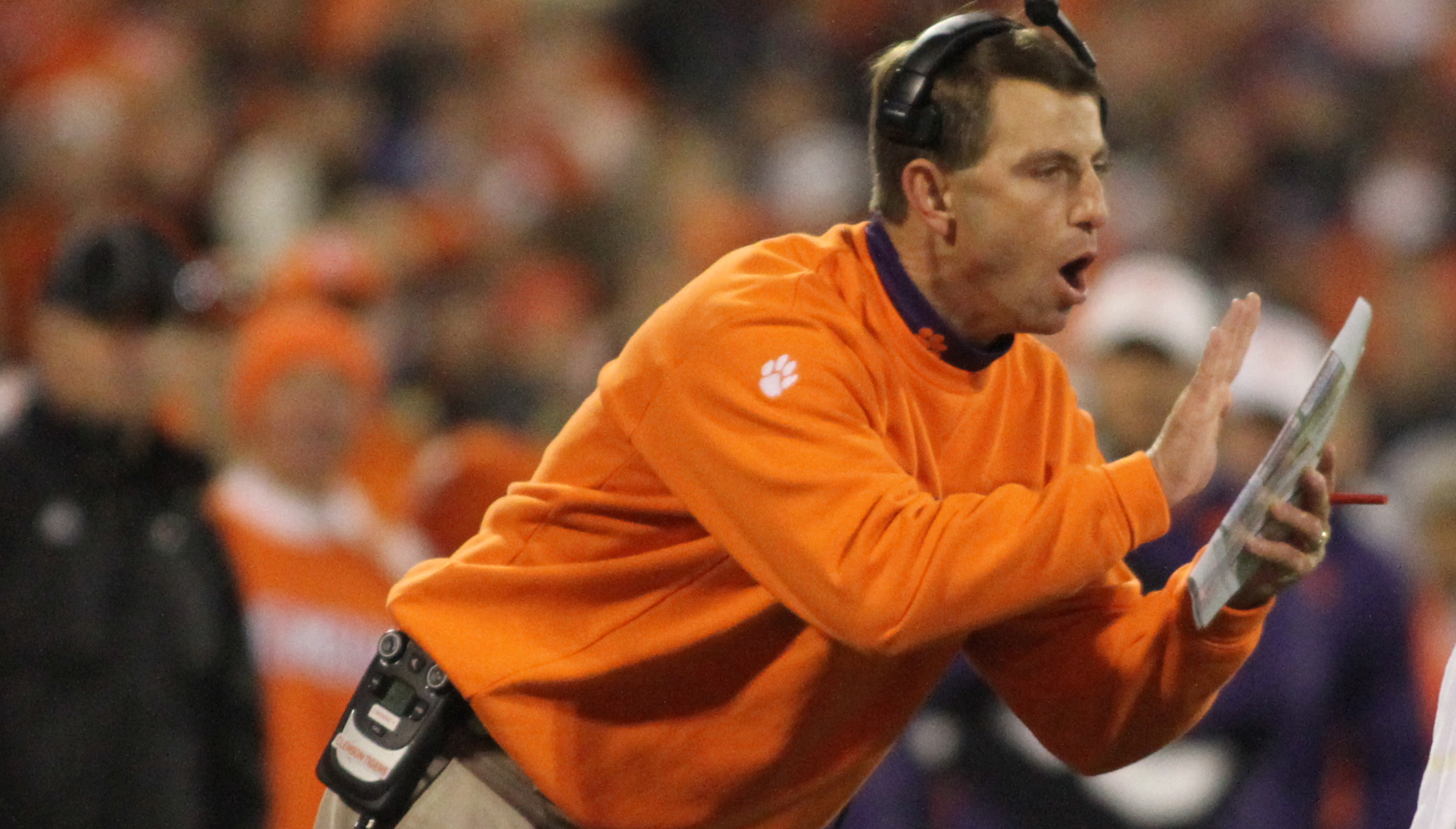 CLEMSON, SC – Four student-athletes have joined the Clemson football roster, as they have enrolled for the spring semester. They will participate with the team in off season conditioning and spring practice.