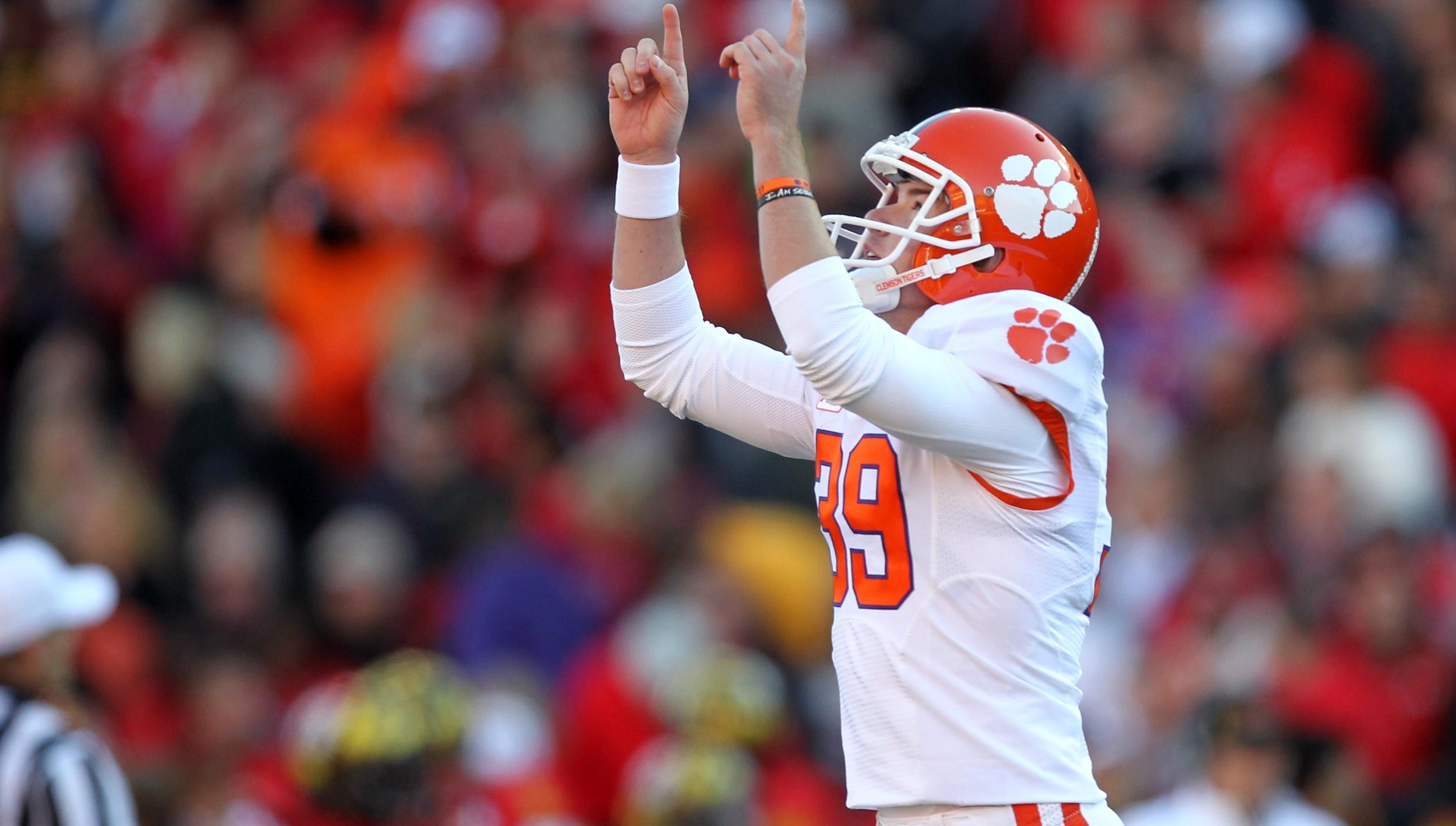 Catanzaro (biological sciences) and Shatley (civil engineering) have already graduated from Clemson, while Boulware is a freshman and Rodriguez is a sophomore in terms of eligibility. It was the third time that Catanzaro made the team, the second selection for Shatley.

Catanzaro and Shatley were both All-ACC players on the field as well in 2013 as both made third-team All-ACC.

Catanzaro finished his career as Clemson’s career scoring leader with 404 points and was the school’s career leader in field goals of at least 40 yards. He made 39 of his last 41 field goal attempts over three seasons. Shatley was a two-year starter at offensive guard, helping the Clemson offense to its two highest scoring seasons in history.

Rodriguez was a reserve wide receiver this year, but played in all 13 games and caught seven passes, including a touchdown against The Citadel. Boulware played in 11 games and finished the season with 25 tackles.