Former Tigers Coaching in the NFL

The 2019 season saw 39 former Tigers on NFL rosters, the most in one season since the league began in the 1920s. But former Tigers were also having an impact on the sidelines, as three former Clemson defensive stars were full-time assistant coaches in the NFL.

All three defensive standouts had great success at Clemson, then had long NFL careers as players. All three also hold the common denominator of having played in a Super Bowl, and using that playing experience has been a key to their success as coaches.

“Having played a long time in the NFL certainly helps from a credibility standpoint when you are coaching in the NFL,” said Buckner, who is in his eighth year as an NFL assistant coach, including his sixth with the Cardinals. “Being able to call on your experience in the NFL helps quite a bit.

“My last four years as a player, I used my experience more than my talent, and those years have really helped me in coaching. I try to relay that knowledge to my players every day as a coach.” 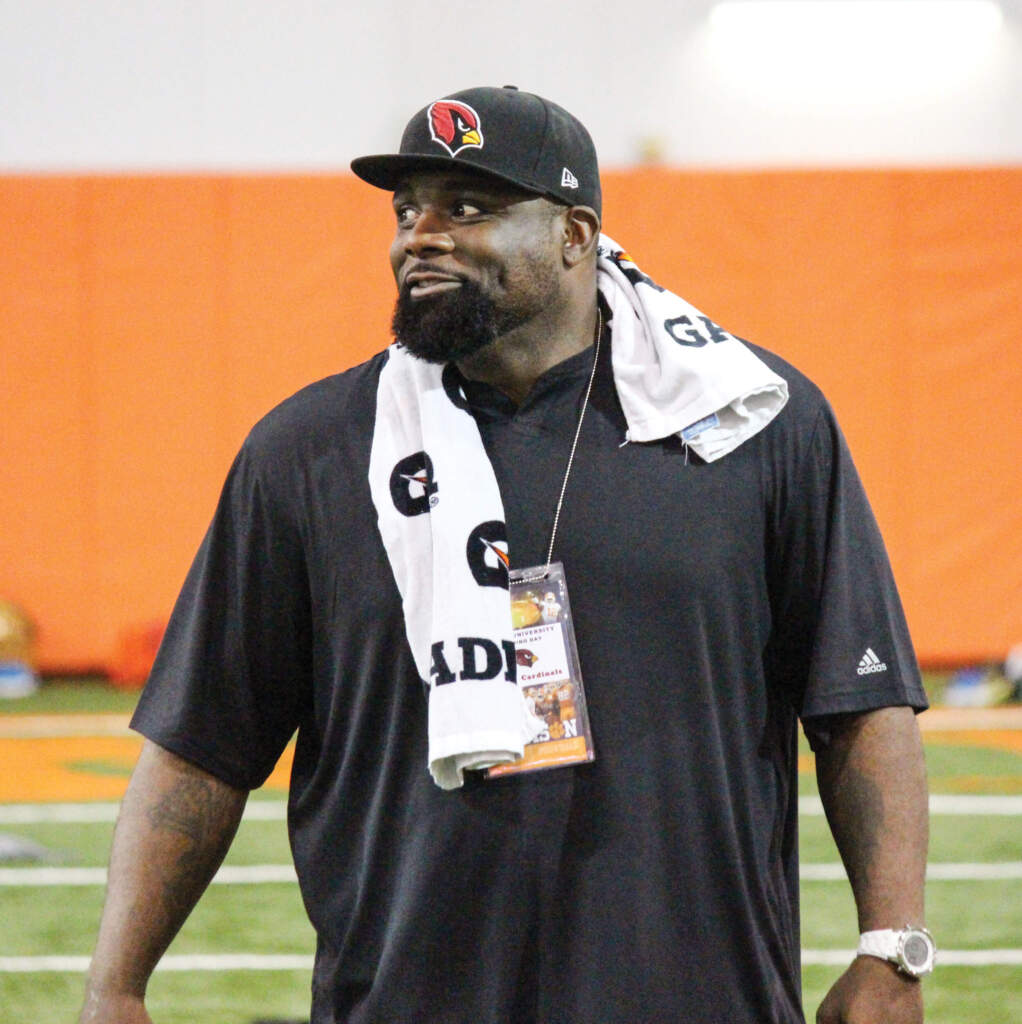 After redshirting in 1989, Buckner played at Clemson from 1990-93. He was an All-ACC player who was a part of two of the great defenses in school history. The 1990 group led the nation in total defense, and the 1991 defense led the nation in rushing defense. Buckner and the late Chester McGlockton formed the greatest run-stopping duo in Tiger history.

Clemson totaled nine wins during Buckner’s senior season, and he was the defensive MVP of the victory over Kentucky in the Peach Bowl when he registered 13 tackles.

Buckner was the No. 50 overall pick of the 1994 NFL draft by the Pittsburgh Steelers. He started alongside former Tiger Levon Kirkland in the Super Bowl at the end of the 1995 season. During his 12 years and 179 career games, he also played in the Super Bowl for the Carolina Panthers.

“When I retired, I wanted to stay away from football for five years,” recalled Buckner with a laugh. “But soon, I started working with kids in Charlotte, then coached in high school.”

From 2010-12, Buckner worked as an intern during preseason camp with the Steelers, and that experience led to a full-time position with the Cardinals. He also coached with the Tampa Bay Buccaneers and Oakland Raiders.

“The biggest difference between being a college coach and an NFL coach is recruiting,” added Buckner. “In college, you spend so much time recruiting high school athletes. In the NFL, college athletes are recruiting you. They are trying to impress upon you that you should draft them or give them a free-agent contract.” 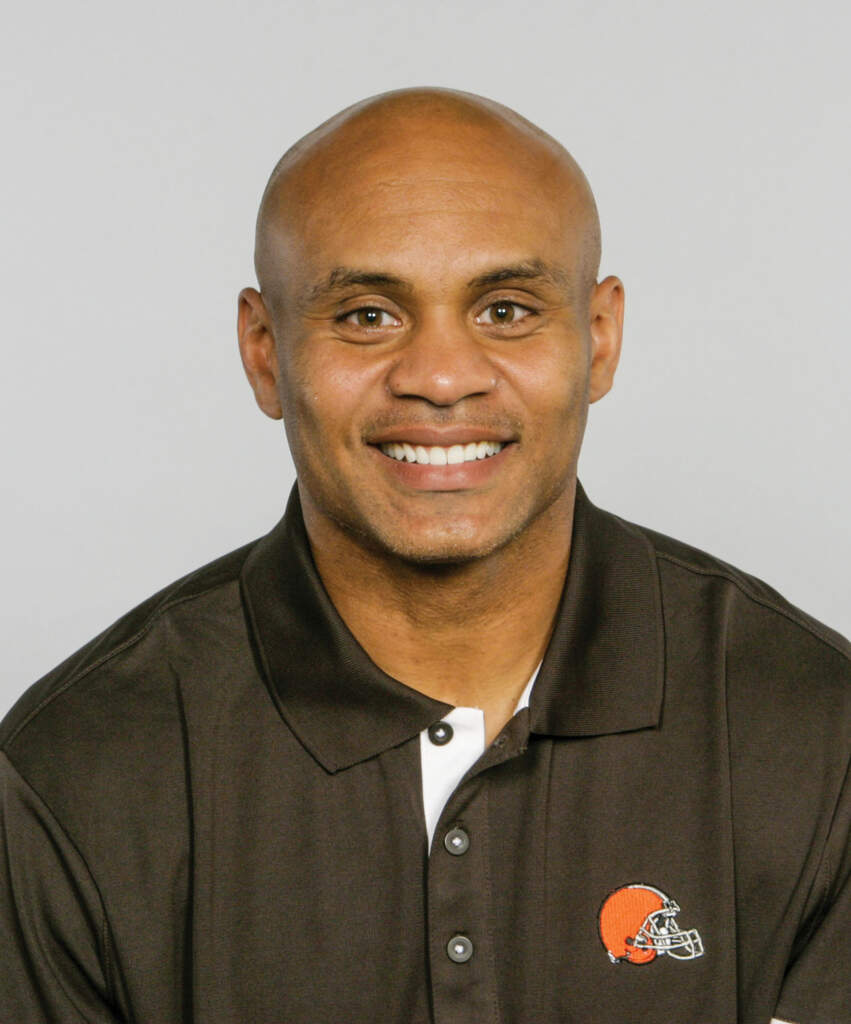 Henderson was also a member of that No. 1 Clemson defense in 1990 as a starting defensive back. During the spring of 1991, he was a second-round draft pick and went on to an eight-year NFL career. He played in two Super Bowls as well, one with Buffalo and another with New England.

Henderson is the dean of former Tigers coaching in the NFL, as 2020 is his 15th season. He got his start with the New York Jets in 2006, and he has worked as an assistant coach with the Browns, Cowboys and Falcons before starting his tenure with the Giants this year. 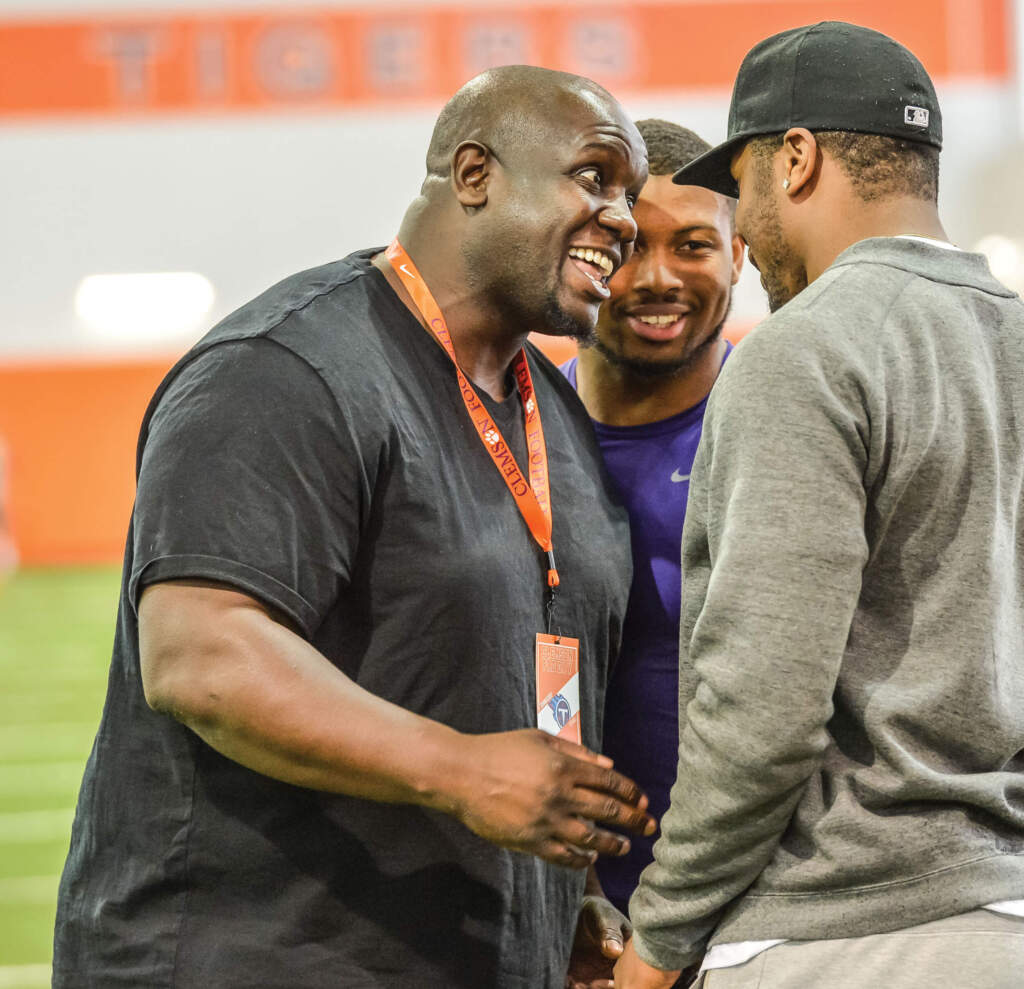 Eason is in his sixth year as an NFL assistant coach, including his second season with the Bengals. He was a First-Team All-ACC defensive lineman in 2002 and holds the distinction of being the first Tiger scholarship player to leave Clemson with a bachelor’s degree and master’s degree.

Eason played 10 years and 117 games in the NFL, and he earned a Super Bowl championship ring with the Steelers in 2008. He got his start in coaching as an intern with the Browns in 2013 before taking a position with the Titans in 2014. He became the top defensive line coach with that franchise in 2016