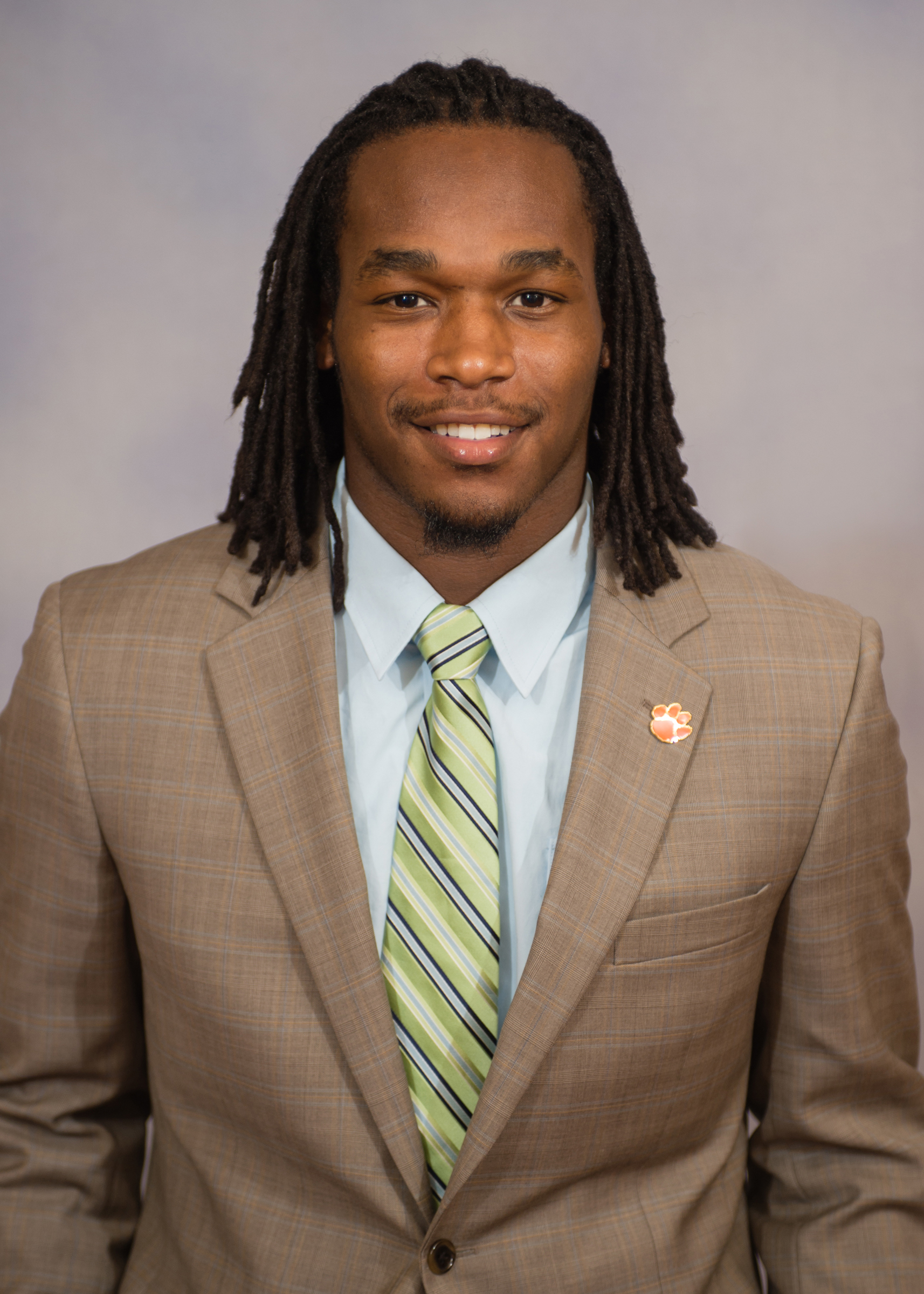 CLEMSON, S.C. — Former Clemson running back Tyshon Dye has passed away at the age of 25.

“All of our hearts are just broken,” Head Coach Dabo Swinney said. “Our thoughts and prayers are with his family. I can honestly say Tyshon Dye is one of the sweetest souls I’ve ever been associated with or coached. We’re just all heartbroken tonight, and we’re praying for his family and know that he’s been called home.”

Dye graduated from Clemson with a degree in parks, recreation and tourism management in May 2017. He appeared in 17 games for Clemson across the 2014-16 seasons after redshirting during the 2013 campaign. He recorded 76 career carries for 351 yards with five rushing touchdowns and two career receptions for 11 yards as a member of the Tigers.

Dye was a member of Clemson’s 2016 squad that secured the program’s second national championship. He appeared in seven games that season, recording 53 offensive snaps and accruing 109 yards on 21 carries. He scored a rushing touchdown in Clemson’s 56-10 road win against Boston College that year.

After earning his degree from Clemson, he transferred to East Carolina for his final year of eligibility. He recorded 217 rushing yards on 50 carries and six receptions for 56 yards for the Pirates in 2017.