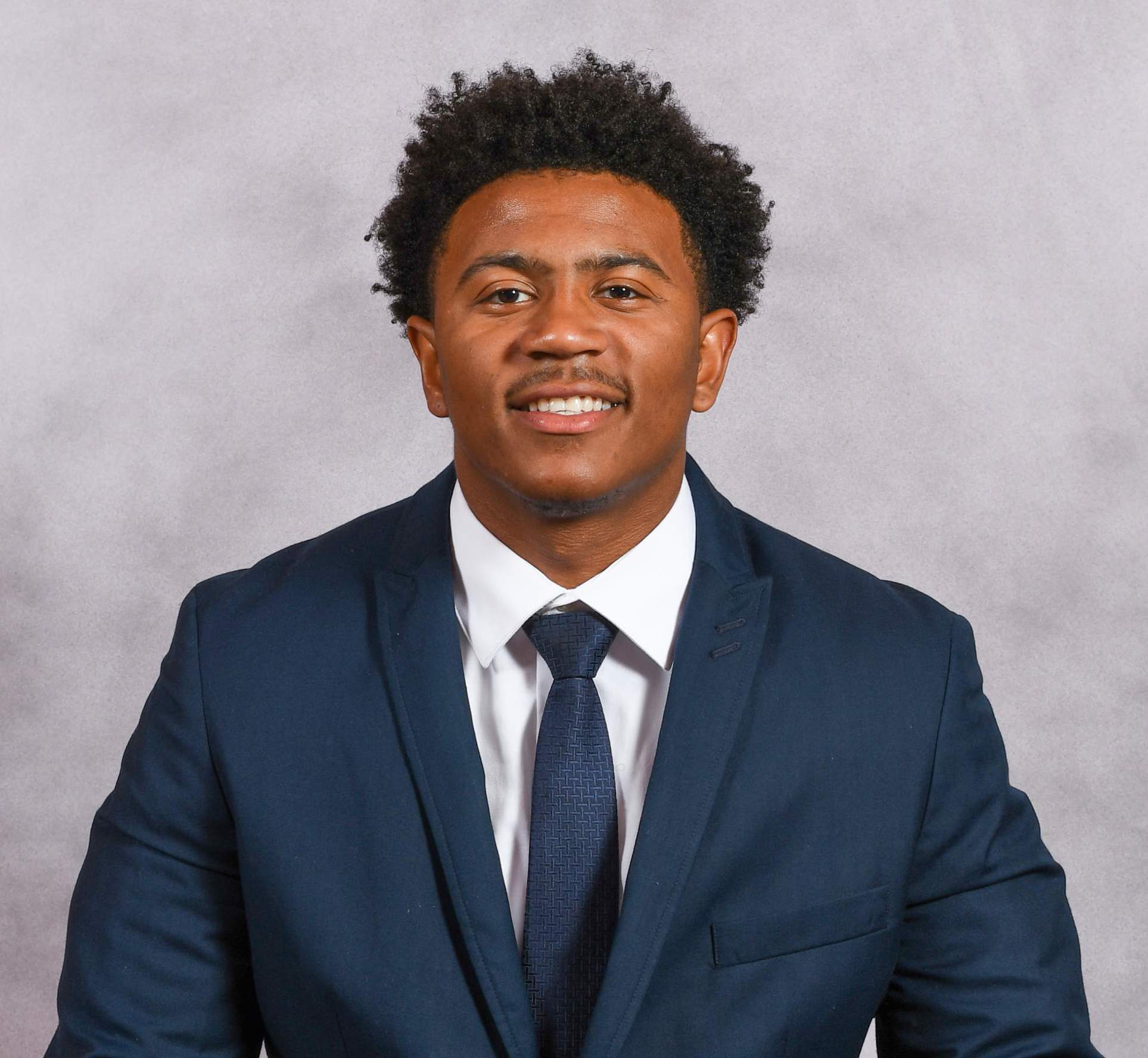 CLEMSON, S.C. — Former Clemson running back C.J. Fuller has passed away at the age of 22.

“Our thoughts, prayers and deepest sympathies are with C.J.’s family,” Head Coach Dabo Swinney said. “I’ve known C.J. a long time and watched him grow up through the Easley rec leagues all the way through Easley High School. I’m proud of what he accomplished as a Clemson Tiger, most of all, his accomplishment of being a Clemson graduate. Our deepest condolences and the thoughts of our program are with his family this evening. May he rest in peace.”

Fuller appeared in 43 games for Clemson across the 2015-17 seasons after redshirting during the 2014 campaign. He recorded 147 career carries for 599 yards with four rushing touchdowns in addition to catching 18 passes for 155 yards with two receiving touchdowns.

Fuller helped Clemson to three consecutive ACC Championships and College Football Playoff berths from 2015-17. He scored on a 30-yard touchdown reception in a 31-0 win against Ohio State in the 2016 Fiesta Bowl in the national semifinal. In the National Championship Game, his 20-yard kickoff return to the 32-yard line set up Clemson’s nine-play, 68-yard game-winning drive against Alabama to capture Clemson’s second national title.

Fuller attended Easley High School, where he helped lead the program to three consecutive playoff berths for the first time in school history.