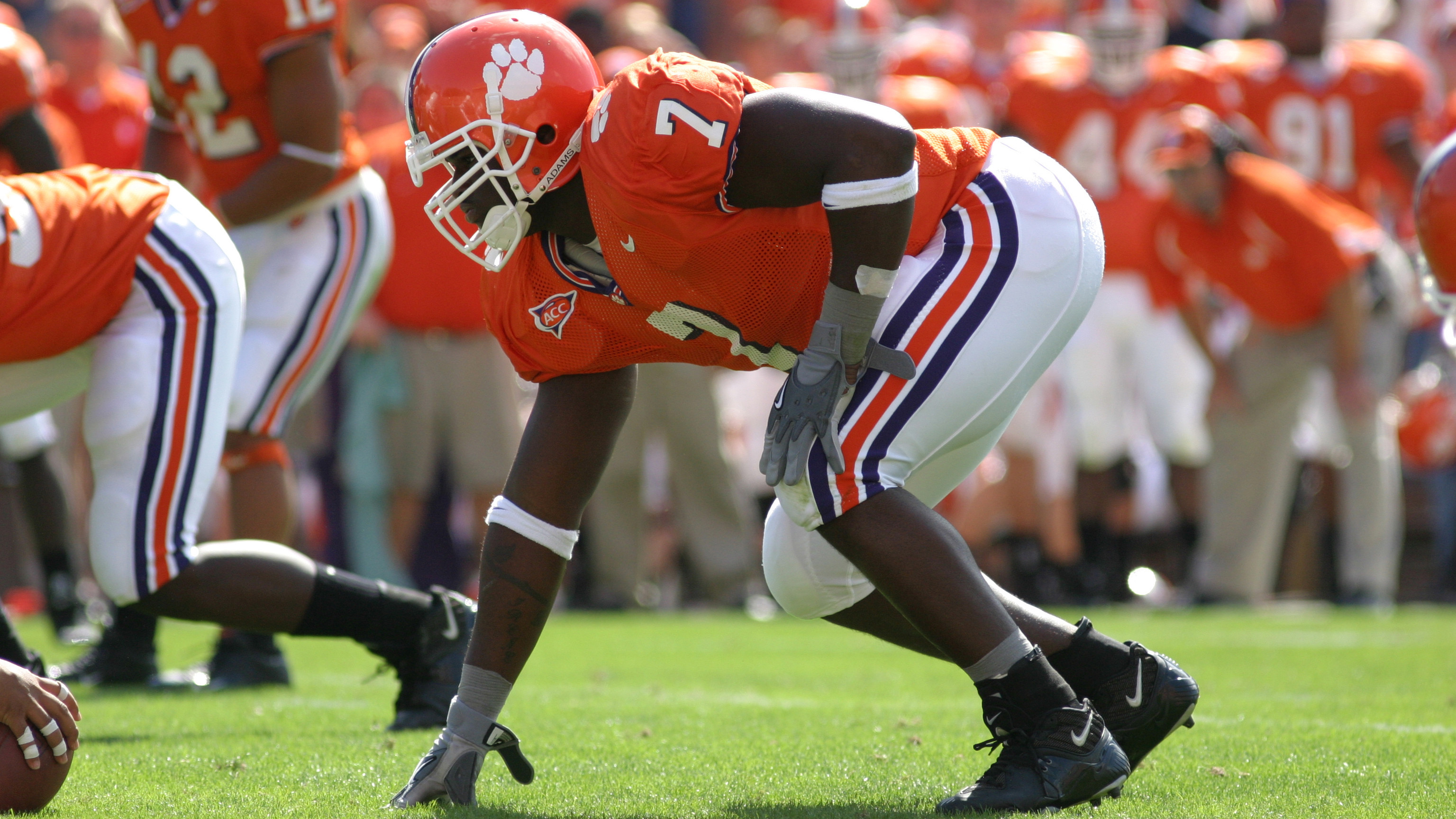 The accident occurred Wednesday morning when Groover was on his way to work in Columbia. According to Columbia police, a dump truck appeared to have turned left and hit Grover’s car head on. The former Tiger was 31 years old and was from Johnsonville, SC. Groover came to Clemson as a junior in 2004 after attending Southwest Mississippi Community College. He played defensive lineman for the Tigers (2004-05) and appeared in 22 games, including five starts, totaling 52 tackles and two sacks. The lineman majored in sports management.

After college, Groover played for the Florence Phantoms Indoor Football team and was member of the 2008 AIFA championship team. He also played for AIFA’s Cape Fear Heroes in Fayetteville, N.C.