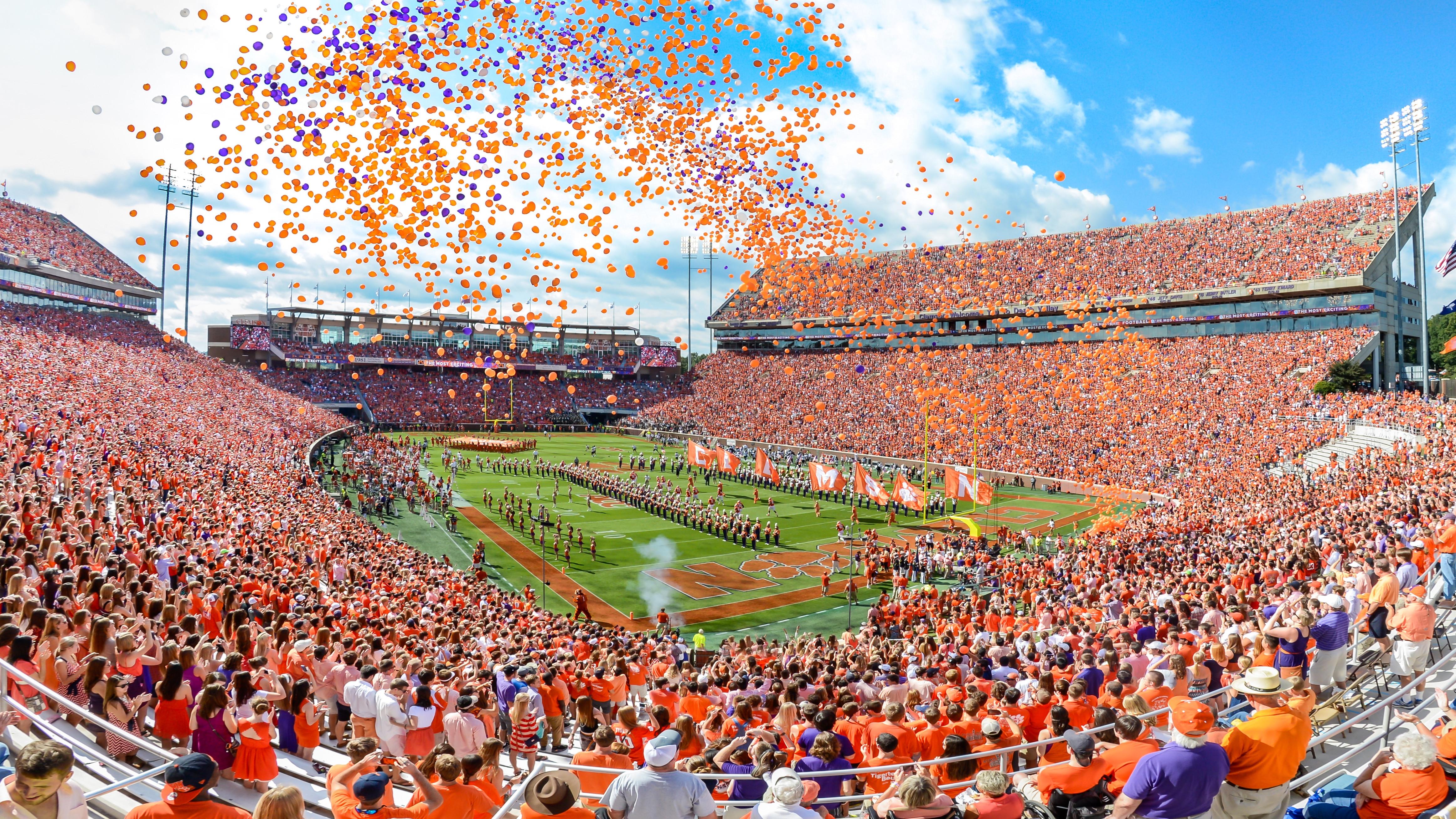 CLEMSON, S.C. – The Clemson athletic ticket office has processed requests for more than 1,200 football season tickets compared to last year on the same date (as of close of business Friday), and begins sales to the general public today (May 20). The cost of tickets remain the same as last season, $330 for admission to all seven home games.

The ticket office opens sales to the general public Tuesday, with seats to be assigned following IPTAY season ticket processing. Members of the general public desiring priority seating can join IPTAY for as little as $140. IPTAY donors at the Orange level ($350 annually) or higher purchasing two or more season tickets receive a parking pass with their order.

Season tickets can be purchased online at www.clemsontigers.com, by calling the Athletic Ticket Office at 1-800-CLEMSON, or visiting the IPTAY Center at Memorial Stadium Monday through Friday (8 a.m – 4:30 p.m.).