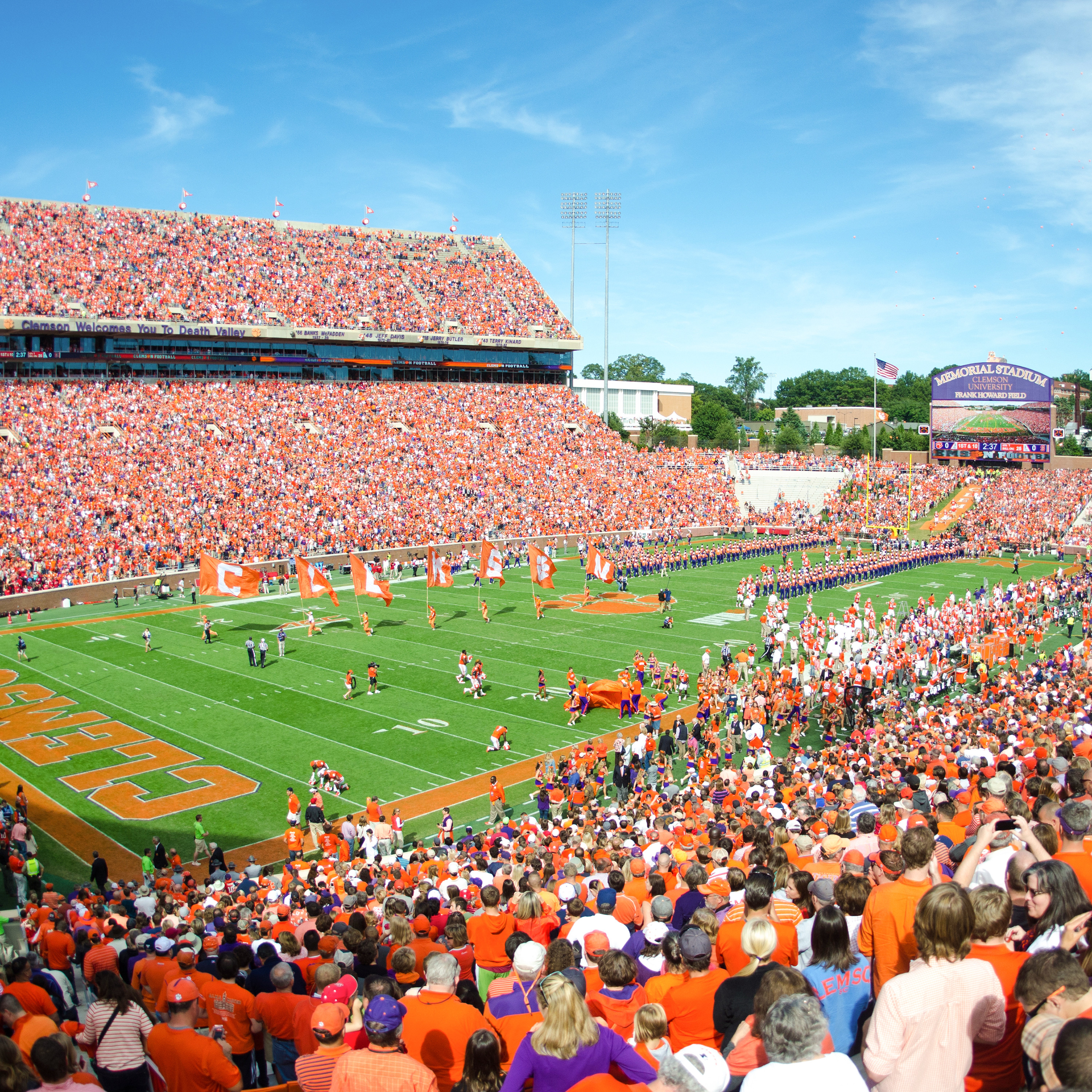 Each year the Tigers also plan to host an in-state Football Championship Subdivision (FCS) school, with SC State, The Citadel, Furman and Wofford each set to make an appearance on the schedule.

“Our fans place a big value on making sure we have seven home games in Death Valley each fall, and the great work of Kyle Young and Coach Swinney have solidified that for the next five years,” Director of Athletics Dan Radakovich said. “Also, with our leadership position within the state of South Carolina, it’s important for us to welcome the FCS schools and continue to support those programs by playing one annually.”

Clemson has set dates for all contests with the exception of an early-season weekend in 2020, and the Tigers are hoping to add another in-state opponent for that opening in the coming months.