CLEMSON, S.C. — The general public got its first glimpse of the 2019 football team, with an estimated crowd of 20,000 people taking part in Fan Day on Sunday in Memorial Stadium. Head Coach Dabo Swinney and Clemson’s full roster met with fans for two-and-a-half hours to unofficially kick off the Tigers’ 124th season.

Clemson opens the season in less than three weeks on Aug. 29 at 8 p.m. against Georgia Tech on ACCN. Tickets are available at ClemsonTigers.com/footballtix.

“This is always a day that just blows me away,” said Swinney. “It’s just amazing the passion of the Clemson fans. It’s one of the most humbling days to see so many people come out to meet this team and have so much passion for what we do.”

The team lined the concourse to converse with fans and sign autographs throughout the event. Swinney met with fans in the Reeves Recruiting Room, giving a peek behind the scenes of Clemson’s gameday spaces.

“They give us that energy,” said offensive lineman Tremayne Anchrum. “That energy that fills the stadium that’s so unique to Clemson, that gives us the energy to go out and dominate every snap. Fan Day is where we get to cut loose, have fun and interact with fans.”

In addition to having the opportunity to meet their favorite members of the Tiger football program, the event afforded fans the chance to take pictures with a number of attractions, including the most recent National Championship Trophy, Howard’s Rock, the Tiger mascot, cheerleaders and Rally Cats.

"This is a day that just blows me away."

Thank you #ClemsonFamily for making today so special! See you back here on the 29th! 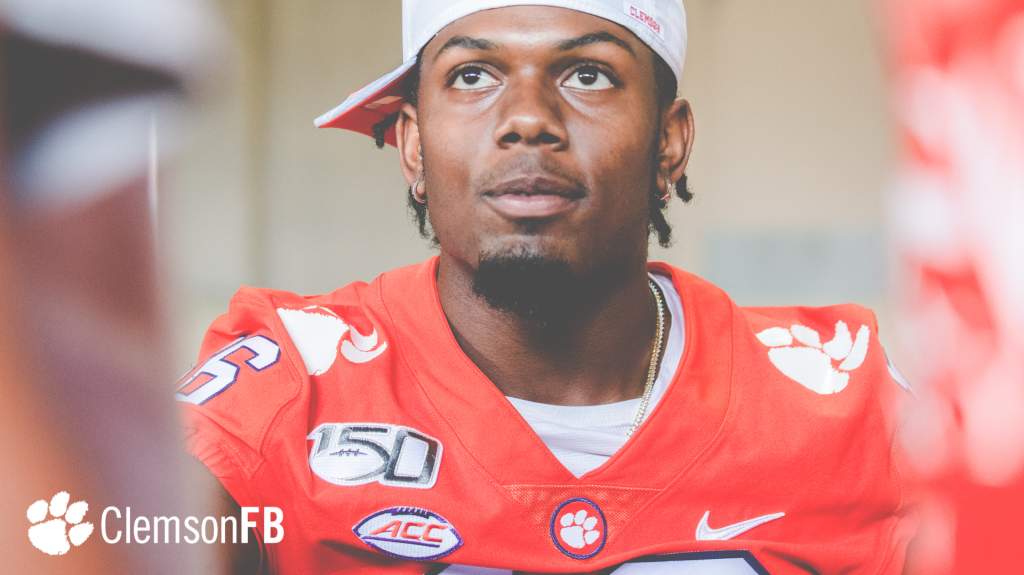 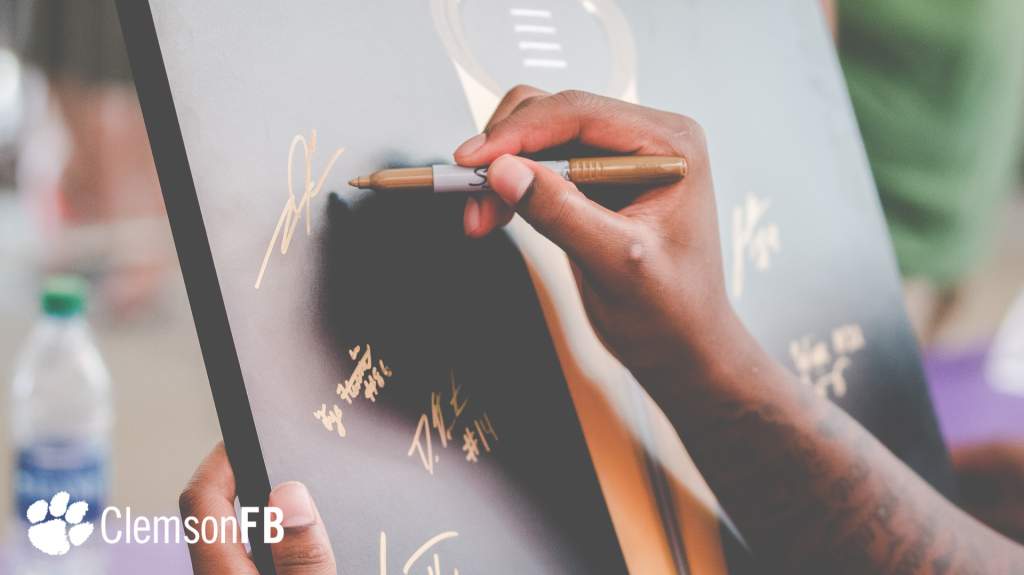 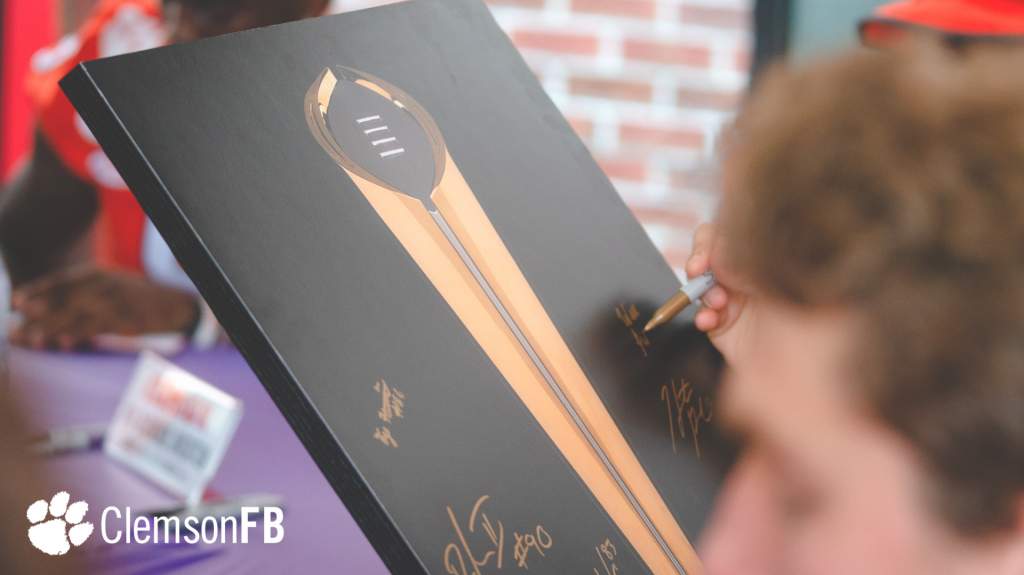 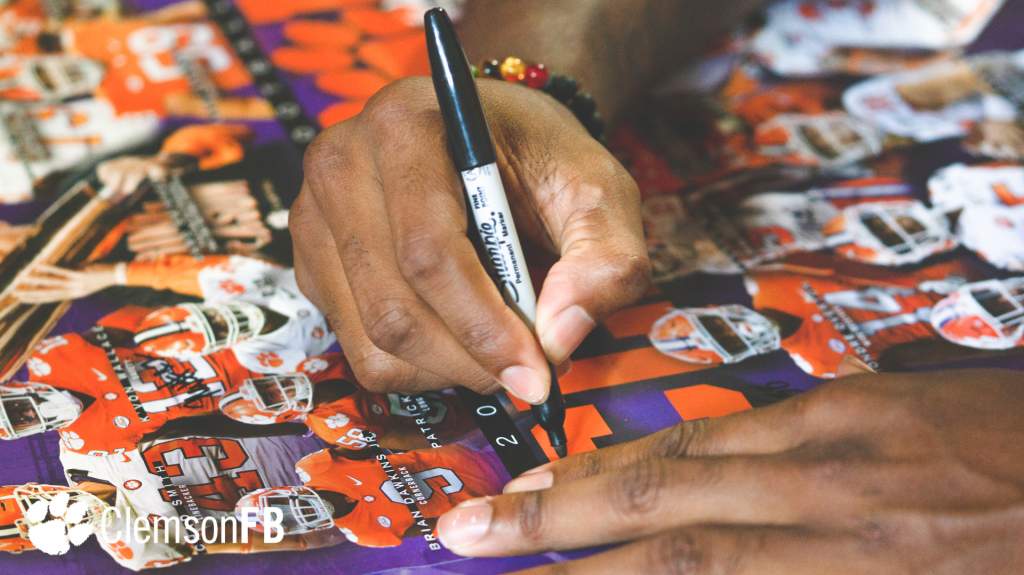 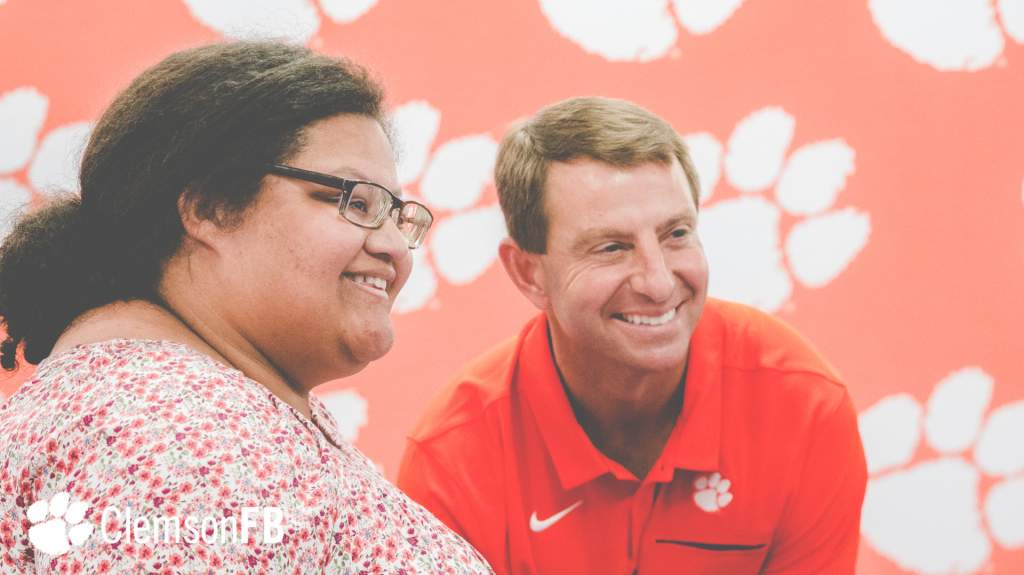 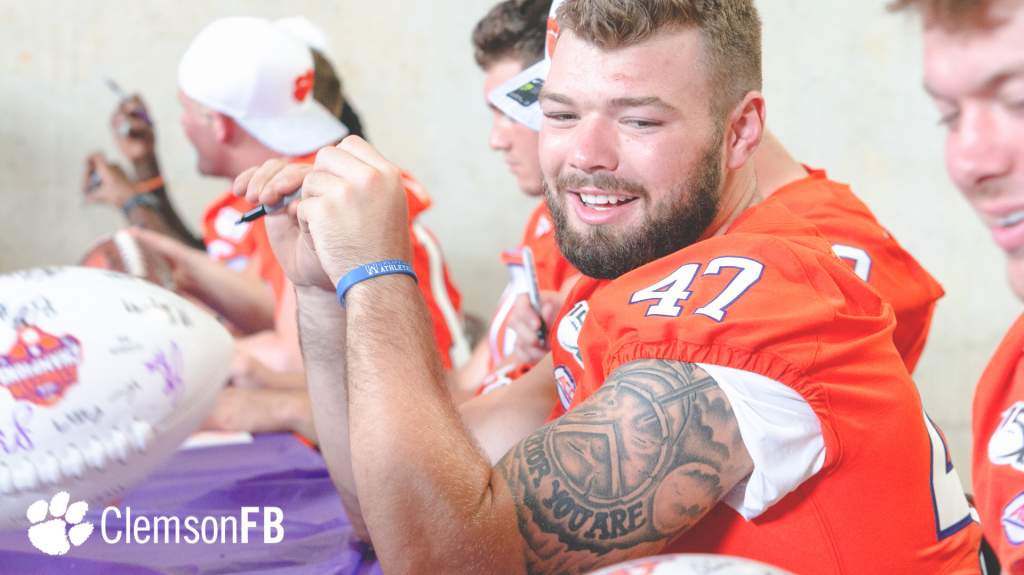 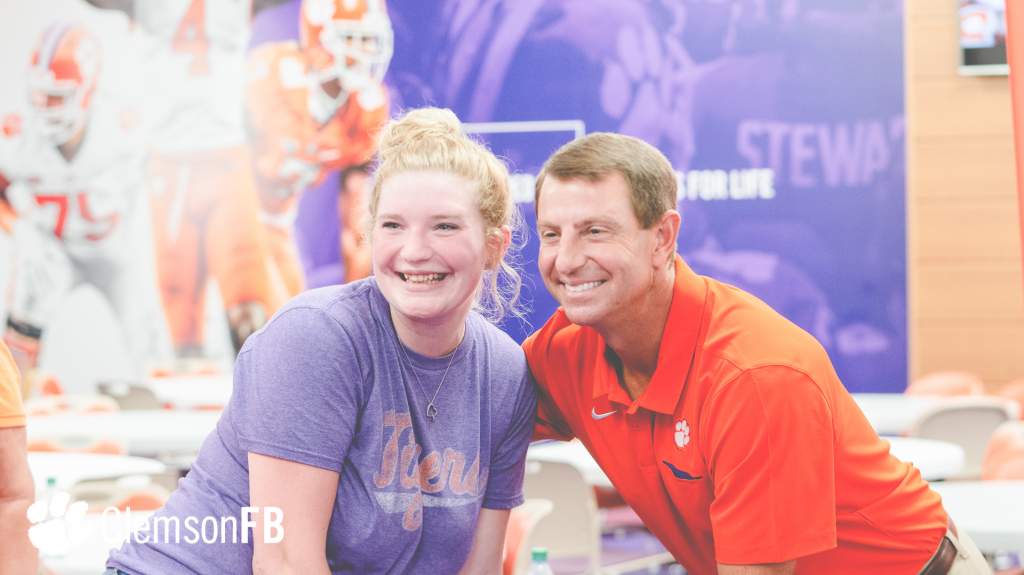