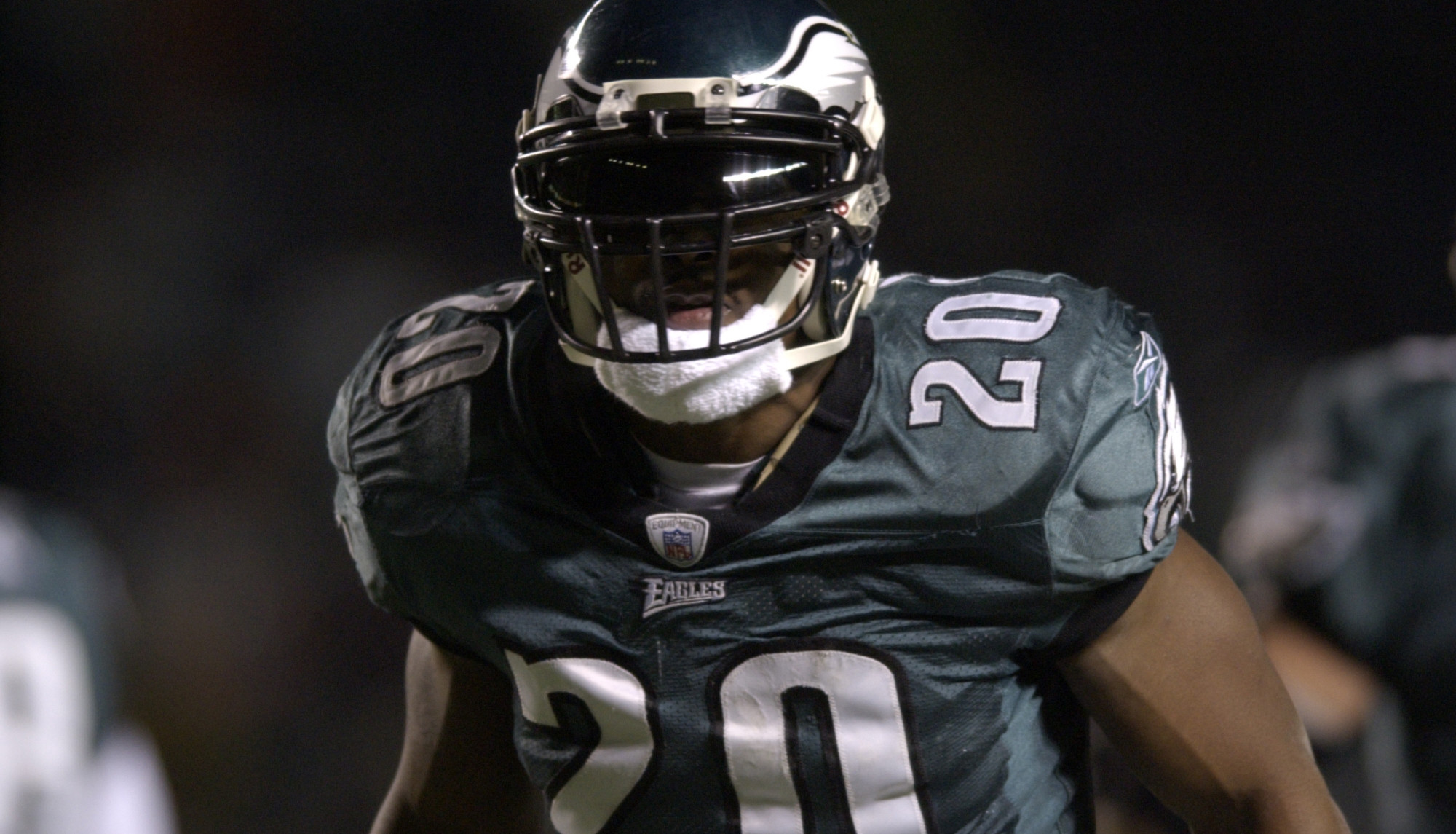 On September 30, 2012, Brian Dawkins became just the third former Clemson athlete to have his number retired by a professional sports franchise. On that night, the Philadelphia Eagles made his #20 just the eighth number to be hung in the rafters at their home stadium in the 80 years of Eagle football.

Having your number retired is just about the ultimate when it comes to professional sports. It does not happen very often.

First, you must have longevity with a franchise. There has to be a sense of loyalty, a connection between the fans and the player. Second, there has to be a unique list of accomplishments on a team and individual basis.

Dawkins fit both of those categories many times over in Philadelphia. When you go online to YouTube and call up his name, there is a long list of incredible highlights.

The Jacksonville, FL native played 13 years with the Eagles and was a part of four teams that played in the NFC Championship game and a Super Bowl. He played 183 games with the Eagles from 1996-08, including 182 as a starter. He made the Pro Bowl as an Eagle seven times and was All-Pro four times. He had 898 tackles, 21 sacks, and 34 interceptions as well.

Overall, Dawkins played 224 games (221 starts) in the NFL, including his final three years with the Denver Broncos. His 37 caused fumbles are more than twice as many as any other safety in NFL history. His nine Pro Bowls are sixth-most in NFL history among safeties. Four of the five players ahead of him are in the Pro Football Hall of Fame. He was also named to the NFL Team of the Decade of the 2000s and was named to the Eagles’ 75-Year team.

When it came to loyalty and a connection between Philadelphia and Dawkins, he might be the most beloved living Eagle in the City of Brotherly Love.

The video of his jersey retirement is really something to see. It was passionate on the part of the fans and from Dawkins’ standpoint.

The cheering was long and loud. Dawkins did not read from a printed, rehearsed speech. He just spoke from the heart and finished by leading the crowd in the Eagles’ fight song.

The best story written about Dawkins during the week of his jersey retirement was authored by a Mark Meany, a producer at WPVI-TV in Philadelphia.

He took us back to January 11, 2009, a day of celebration in Philadelphia, because the Eagles had just beaten the rival Giants on the road to advance to the NFC Championship game.

It was Meany’s job to produce a postgame special on the game for his station, and Dawkins was to be his most important interview. The interview was to be done by Gary Papa, a television legend in Philadelphia who was dying of prostate cancer. (It would be the last game Papa covered.)

From here, it is best to use Meany’s words to describe what took place.

Dawkins emerged from the locker room, barely able to walk, his face clearly reflecting the pain he was in. He asked me where we were going to do the interview. I explained that Gary was waiting for him, but it was a long walk to the other side of the stadium. That was as far as Gary could make it before he needed to sit and rest.

A quick discussion ensued between myself, Dawkins, and Media Relations Manager Ryan Nissan. It was quickly determined that Dawkins was too hurt to make the walk. We would have to cancel the interview. That is, until I said one simple thing to Dawkins…”Gary’s in bad shape, he’s having a really rough day.”

Dawkins looked me in the eye and said, “Let’s go.”

The walk down the hallway through the bowels of Giants Stadium took forever. Dawkins was limping and silent the entire way. We finally got to Gary, who was sitting down and still gathering his strength.

Dawkins walked up to Gary and helped him out of the chair.

Then the two embraced.

Both men, two of the toughest I’ve ever met, began to sob in each other’s arms. It went on for what seemed like forever. I then noticed that through the entire embrace, Dawkins was whispering in Gary’s ear.

I’m not sure that whispering can be described as intense, but that’s what this was. Dawkins was giving Gary a pep talk, a pregame speech before a tough game. It was vintage Dawkins.

That story tells you all you need to know about Dawkins. He was an All-American at Clemson who did much for the heritage of this school’s football program. However, he has done far more for the program and the University with the way he has represented this school as a professional.

Dawkins retired as a player on April 23, but his positive impact on Clemson University and its football program will continue for many years. Especially in 2017, when he is eligible to be inducted into the Pro Football Hall of Fame in Canton, OH.