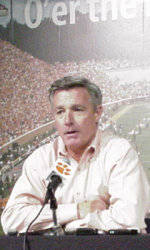 Dye and Korn played their high school football in 2006 at James F. Byrnes High School in Duncan, SC. Dye, a 6’4″ native of Greenwood, SC, is the #47 wide out in the country and #11 player in South Carolina according to Rivals.com. He transferred from Greenwood (SC) High School after his junior season and only played in four games for the Rebels in 2006, but he totaled 32 catches, 524 yards, and six touchdowns.

Korn, a 6’2″ native of Lyman, SC, is the #1 dual-threat quarterback in the nation according to Rivals.com. He was also the Gatorade Player-of-the-Year in South Carolina as a junior and senior. He threw for 10,716 yards and 125 touchdowns in his career in leading James F. Byrnes High to two state championships. A five-star prospect by Scout.com, Korn also holds the state single-season record for passing yards (4,164), completions (281), and touchdown passes (53), numbers he established in 2005. He played in the 2006 US Army High School All-American game for the East team in San Antonio, TX last weekend.

Linthicum, a 6’4″ native of Farmington, NM, is the #28 tight end in the nation and #15 player in Virginia according to Rivals.com. He earned all-state honors as a junior at Saint Anne’s-Belfield School in Charlottesville, VA, where he graduated from in 2006.

McDaniel, a 6’0″ defensive back from Havana, FL, is the #4 prep school player in the nation by Rivals.com. He is also a four-star prospect according to Scout.com. McDaniel played at Amos P. Godby High School in Tallahassee, FL, where he had eight interceptions as a junior in 2004 and three as a senior in 2005. He played the 2006 season at Hargrave (VA) Military Academy. McDaniel was ranked as the 72nd best overall player in the nation in 2005 by CollegeFootballNews.com and was a top 150 player by ESPN.com.

Walker, a 6’6″, 270-pound offensive lineman from North Wilkesboro, NC, is a four-star prospect according to Scout.com. He is the #19 offensive tackle in the nation and #10 player in North Carolina by Rivals.com. Walker is also a two-time member of the All-Northwestern North Carolina team and a two-time all-conference selection at East Wilkes High School in Ronda, NC. 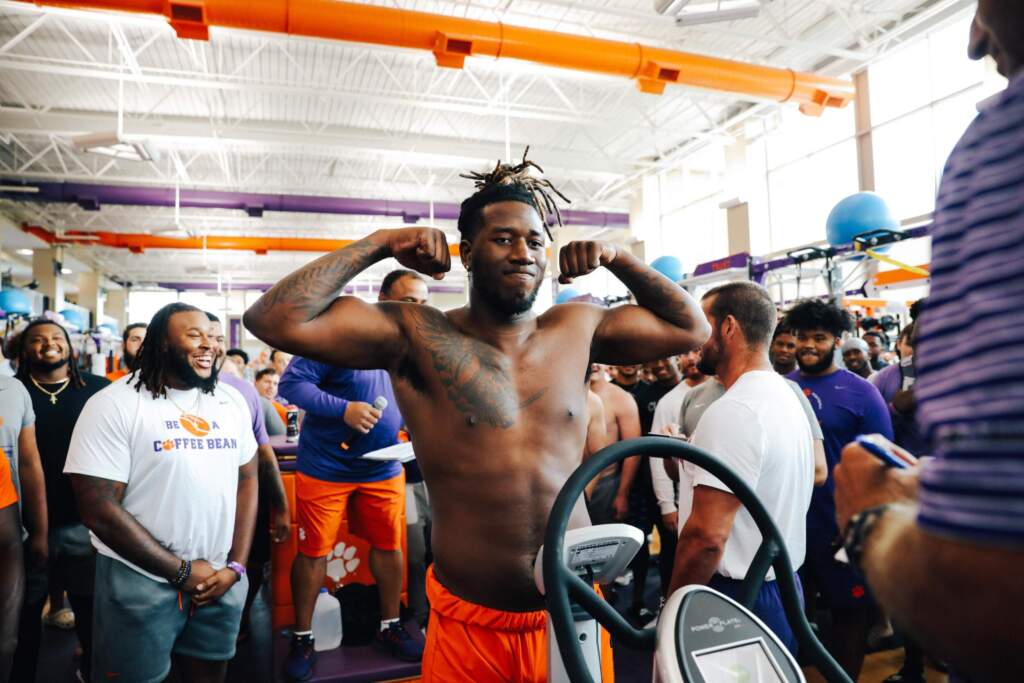