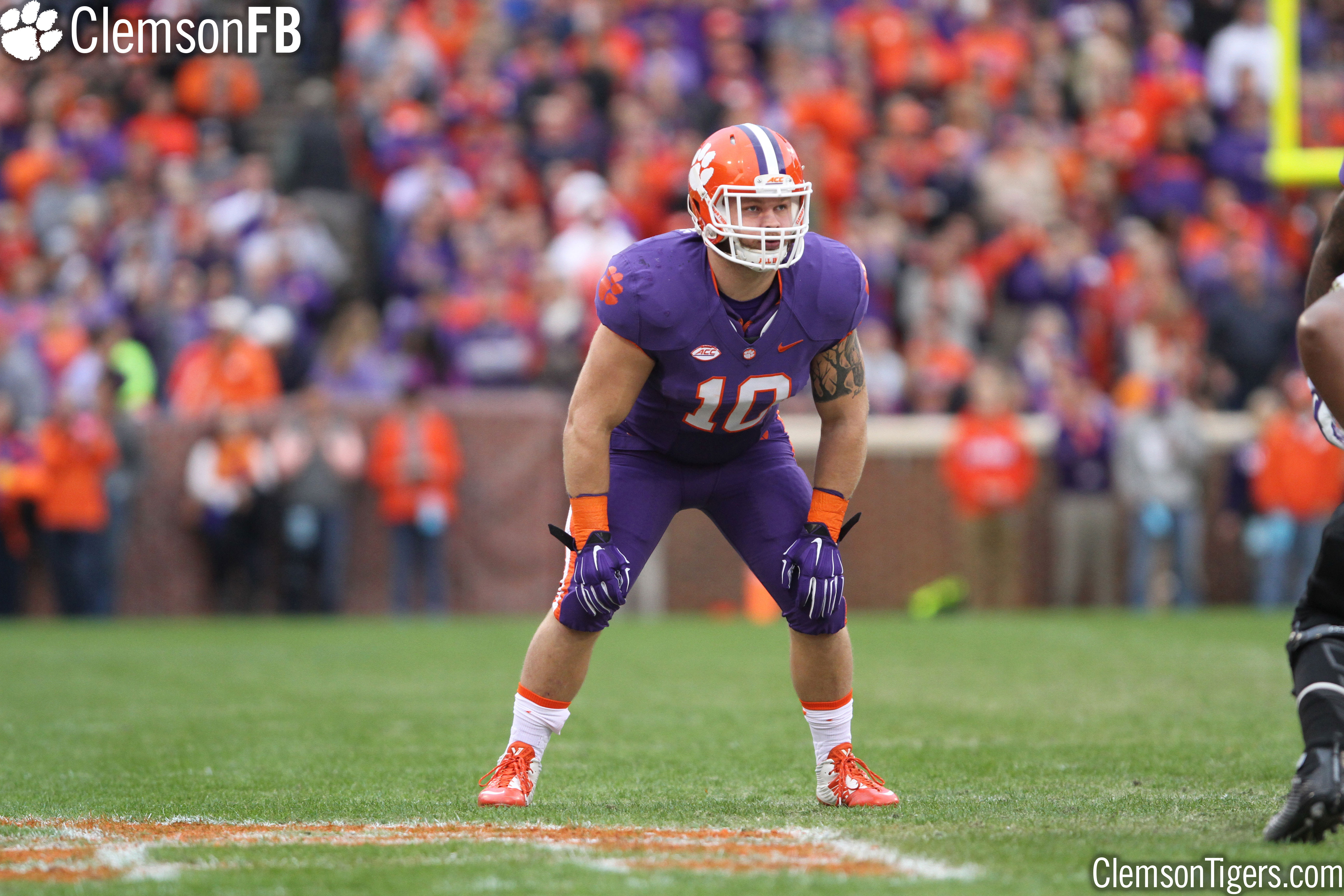 Artavis Scott, Clemson’s career leader in receptions with 244, Carlos Watkins, who set a Clemson season record for sacks by a defensive tackle in 2016, and Ben Boulware, an All-American linebacker who led the Tigers in tackles this year, all will play in the Reese’s Senior Bowl.

The Senior Bowl will be played on Saturday, January 28 at 1:30 p.m. in Mobile, Ala. and it will be televised by the NFL Network.

Jadar Johnson, a first-team All-ACC safety, who led Clemson in interceptions this year with five, will play in the East-West game this Saturday, January 21.   The game will be held at Tropicana Field in St. Petersburg, Fla. and will kickoff at 3 p.m. It will be televised by the NFL Network.

Former Clemson All-ACC defensive tackle Brentson Buckner is the head coach of the East team for this game.

All-ACC center Jay Guillermo will also be in action this weekend. He will play in the NFLPA Collegiate Bowl on Saturday. The game will begin at 1:15 p.m. and will be televised by Fox Sports I.