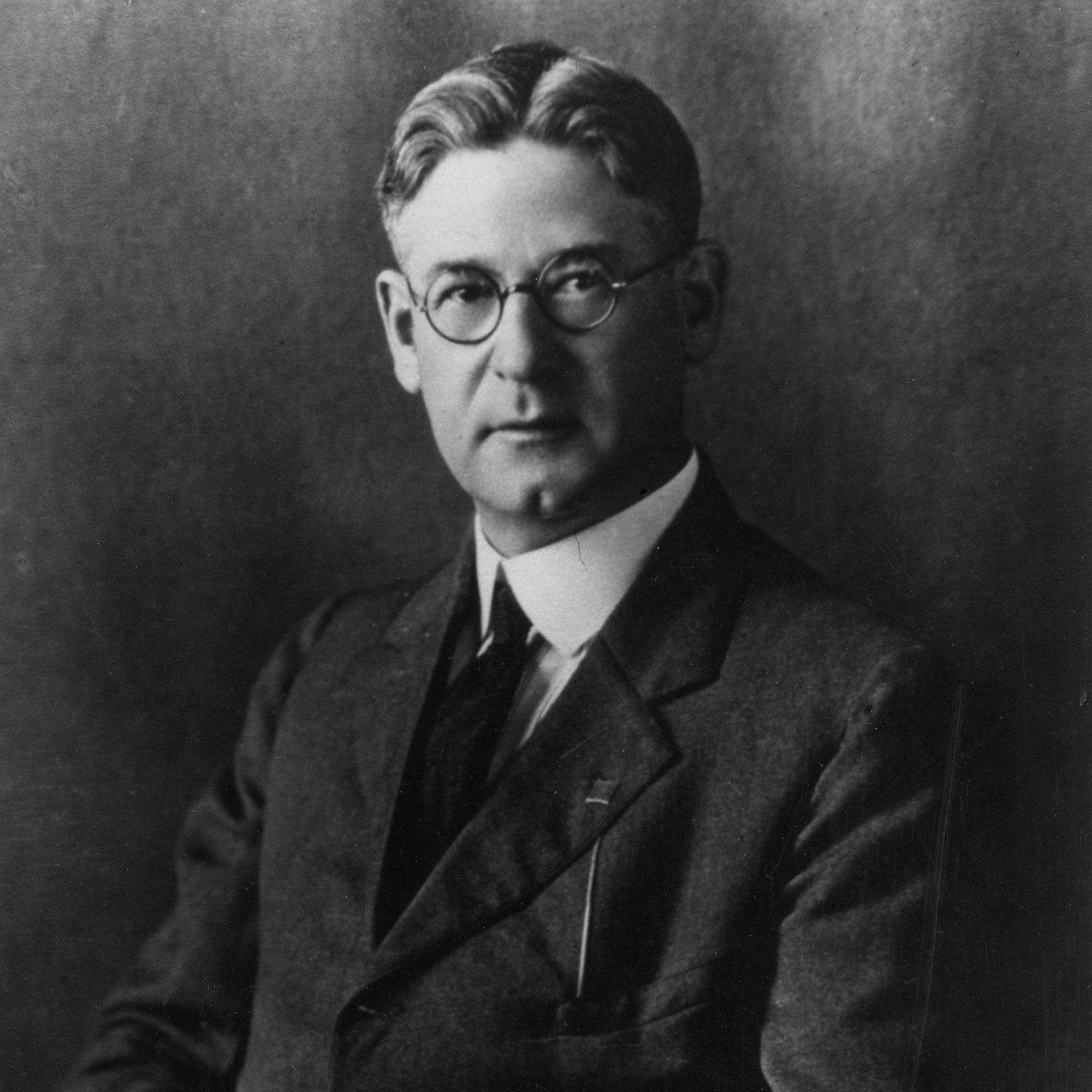 On a still, balmy, September night in 1896, on the young and undeveloped Clemson College campus, a group of cadets met in the barracks to discuss the feasibility of organizing a football team to represent the all-male military school. Other state schools had football, and the question was raised…why not Clemson?

From this group, three students were appointed to consult an engineering professor, Walter Riggs, as to the management of a football team and to ask his aid as coach.

It was only appropriate that Riggs would coach the Tigers. The Orangeburg, S.C., native originally came to Clemson from Auburn. He graduated with top honors in 1892 with a bachelor of science degree in electrical and mechanical engineering. At Auburn, he was captain and catcher of the baseball team as well as the manager and left end of the football team. He also served as class president and Glee Club director.

Upon graduation at Auburn, he was an assistant to the president until 1896, then he made his trek to Clemson.

Riggs could easily be called the “father of Clemson athletics.”

He coached the football program at Clemson, not only because he had football experience, but he was also one of only two people on the Clemson campus to have ever seen a football game when the sport started in 1896.

In an article written by Riggs, he described his arrival at Clemson in the late 1800s.

“In 1896, Clemson College was quite a different looking place to what it is now. The campus was more or less covered with underbrush. There were no well-defined paths and very poor roads.

“The post office was a little one-room wooden house to the right of the road as you pass the mechanical hall, and about halfway between the road and the Calhoun Mansion. On the grass field in front of this little post office, football had its beginnings.

“When leaving Auburn, I had ‘sworn off’ from athletics. But when the fall of 1896 came around and the Clemson boys wanted to get up a football team, the ‘call of the wild’ was too strong, and again I found myself in a football suit and the single-handed coach of the first Clemson football team.

“There was only one man in college who had ever seen a football, and that was Frank Tompkins. The players had to be taught everything. They had never seen a gridiron or a football game and had no idea what to do or how to stand.

“The first game was with Furman University in Greenville, and it was the first time the Clemson 11 lined up on a full-sized gridiron. Furman, who had been playing since 1889, was confident of victory, but Clemson won the game 14-6.

“In looking back over a service of several years, I regard the introduction of intercollegiate football into Clemson College as one of the most valuable steps in the development of the institution. Long before its graduates could spread its fame as an institution of learning, its football teams had made the name of Clemson College known and respected throughout the nation.

“In a well-rounded college life, play is just as indispensable to healthy growth as is work. Athletics should not interfere with studies, nor should studies exclude athletics. Each should have a proper and legitimate place in the thought and life of the students.”

Riggs stepped down as football coach after the first season because the players wanted him to devote all his time to being a professor in the engineering department.

Clemson athletics and Riggs, however, could not be split. Although not given the title, Riggs was the equivalent of an athletic director, managing money and making contracts with other teams as he served as president of the athletic association.

Riggs could easily be called a loyal man, as he answered the need of the Clemson football team again in 1899. The Clemson Athletic Association was low on money and could not afford to hire a coach, so Riggs once again answered the call of the school and became the coach of the 1899 team for free. That season, he coached his brother, Arthur, who was a quarterback on the Tiger squad.

Riggs later became president of Clemson on March 7, 1911, and on Oct. 2, 1915, a new football stadium with other athletic facilities was named Riggs Field in his honor. It is currently the home of the Tiger soccer teams.

During his presidential career, he insisted on loyalty to the college and from all his subordinates. He established a publicity department for cultivating good relationships with editors of newspapers and the public.

He also spoke to many groups in the state, defending and promoting the mission of the college. Riggs introduced architectural studies, enlarged the extension program through an agreement with the U.S. Department of Agriculture and allowed women to participate in some of the summer agricultural courses. A department of student affairs was created in 1920 as well.

Under Riggs’ leadership, the basketball, tennis, track & field and swimming teams were fielded for the first time as varsity sports.

During Riggs’ administration, enrollment doubled and Clemson became generally acknowledged as one of the leading land-grant institutions.

Riggs died unexpectedly on Jan. 22, 1924 in Washington, D.C. He was in the nation’s capital to attend a meeting of the executive committee of the American Association of Land Grant Colleges. Riggs kept a demanding schedule and was known as a tireless worker.

At his hotel room in Washington, D.C., he had a coughing spell that is believed to have resulted in an internal rupture. At the time, the attack was not believed to be serious and a doctor was called to his side. A few hours later, he died.

Riggs had been suffering from high blood pressure, and friends and colleagues warned that he should rest more and not work so hard. He was just two days shy of his 51st birthday when he died. Some historians believe he worked himself to an early death.

There is no doubt that Clemson and the state of South Carolina suffered as a result of the death of Riggs. He was loved by many and was a friend to all people. The university still benefits from his early leadership and devotion to Clemson.