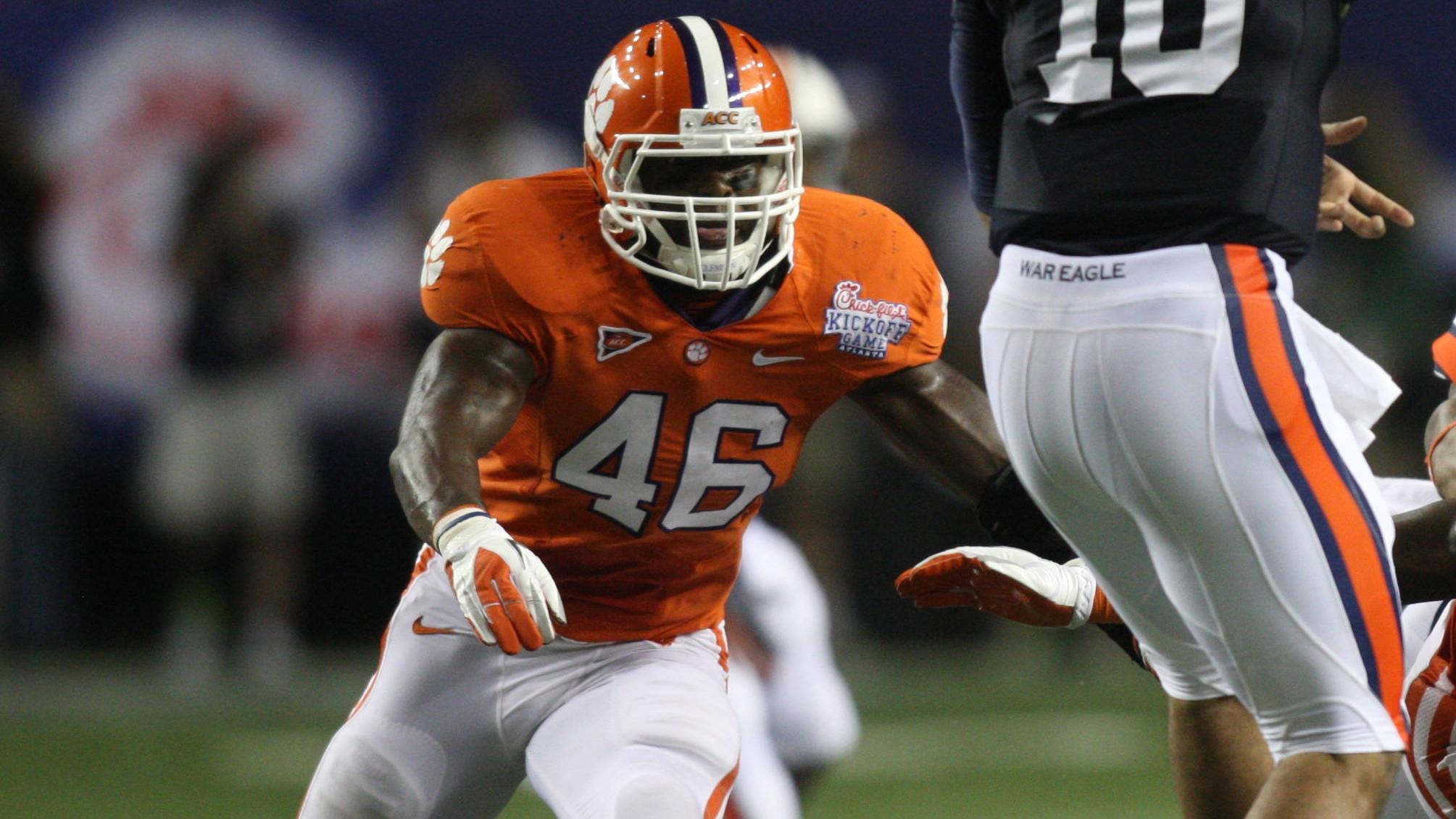 Clemson graduate Jonathan Willard was cited for his heroism on July 23, 2013, when he assisted a family escape a burning car along an interstate highway. Willard played four seasons at Clemson, tallying 207 career tackles before graduating in 2012.

The following story appears on ESPN.com:

Tennessee Titans rookie Jonathan “Tig” Willard played the part of hero Tuesday, rescuing a family and its dog from a burning car.

The former Clemson linebacker was traveling from South Carolina to report to the Titans’ training camp when he encountered the family in distress on Interstate 40 in Tennessee.

The following video appears on USAToday.com: