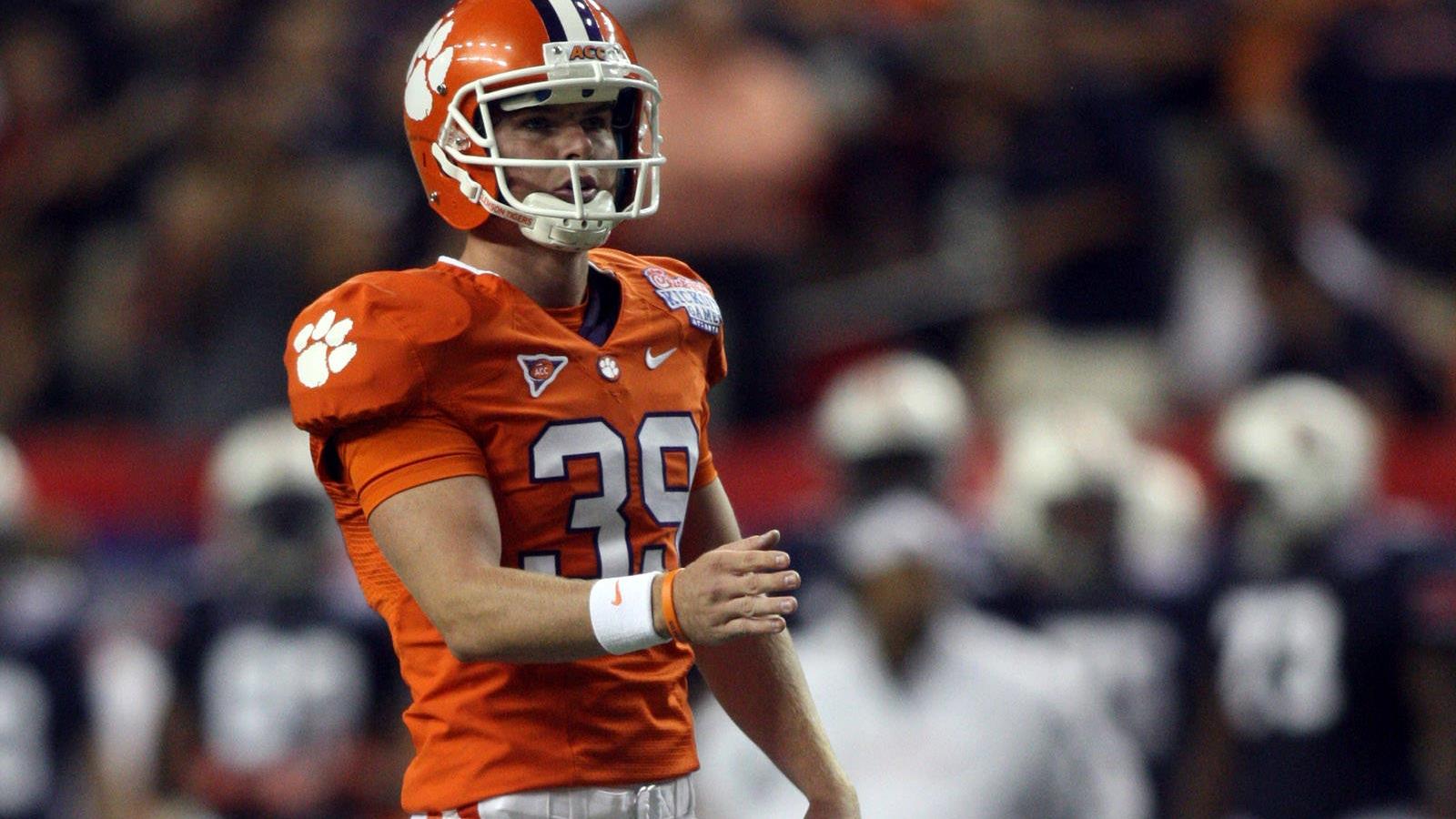 CLEMSON, SC – Clemson senior running back Andre Ellington and junior kicker Chandler Catanzaro both received national honors on Tuesday for their performances in Clemson’s 26-19 win over Auburn this past Saturday.  Ellington was named the national Offensive Player of the Week by the Maxwell  Football Club and Catanzaro was one of  five Stars of the Week by the Lou Groza Award.

Ellington gained 228 yards rushing in 25 attempts against Auburn, the most yards by any running back at the FBS level in the first weekend of college football.  Ellington’s performance helped the Tigers to 320 yards rushing, the most by the Clemson program since 2009.   His 228 yards were the most by a Clemson player against an SEC team and most by a Tiger in a season opener.

Catanzaro kicked four field goals in four attempts in the win over Auburn.  His performance included a 40 yarder and a 37 yarder.  The native of Greenville, SC has now made 12 consecutive field goals, just two short of the Clemson record of 14 in a row held by Obed Ariri in 1980.