Editor’s Note – For each program in 2022, Tim Bourret chronicles a great individual performance in Clemson history. Today is the first installment.

One of the oldest standards in the Clemson media guide is the record for rushing yards in a game by a freshman. It was set by Don King in 1952 against Fordham in Clemson’s first and still only game played in New York City.

There were many oddities about this game at Triborough Stadium on Randall’s Island, and I recently received a first-hand account from Brent Breedin, who was the Clemson sports information director in 1952. Breedin is still with us at 97 years young and is sharp as a tack.

“Hair got the idea that he would be more effective if he was lighter, so he played the opener against Presbyterian wearing the smallest possible shoulder pads. And sure enough, he suffered a shoulder injury that hurt him most of the year.”

Clemson won at Boston College on Oct. 31 by a score of 13-0, but Hair could not go the next Saturday (Nov. 8) at Fordham. Therefore, Head Coach Frank Howard decided to start King at the single-wing tailback position.

This would be the first start at tailback for King, who was one of the most highly regarded freshmen in the nation in 1952.

“I went straight from Boston to New York to promote the Clemson team and university in New York,” said Breedin. “I spent the week going from media outlet to media outlet in New York.”

Clemson was taking a charter plane by this time (first flew to Boston College in 1947).

With 6,000 fans in attendance according to the stat sheet of the day, Clemson jumped out to a 12-0 lead behind King. Fordham was not prepared for King’s running ability, as he had touchdown runs of 74 and 66 yards in the first quarter. I can’t remember any Tiger back having two touchdown runs of 66+ yards in a quarter, not even C.J. Spiller. King finished the first half with 240 yards, still the most rushing yards in a half in school history.

Another unfortunate development was a knee injury that King suffered late in the first half.

“You could see that King just couldn’t run as well in the second half,” stated Breedin. “We couldn’t move the ball much at all because of King’s injury, and Fordham got its passing game going.”

Clemson threw only six passes in the game and did not complete any, while Fordham passed for 168 yards and two touchdowns.

The second of the two passing touchdowns was completed from nine yards out with just under a minute left. It seems incredible today, but all four extra points were missed in the game, two by each team, and the contest ended in a 12-12 tie.

The next week at Kentucky, King remained a starter, but he moved to quarterback. He never played another game at tailback the rest of his career.

“I know this sounds odd, but it was done because the game was moving to the T-formation,” added Breedin. “Coach Howard knew if he was going to recruit a quarterback going forward, he had to have a standout quarterback running the T-formation.”

That standout would be King over the next three years. During his senior year, he led the Tigers to a 7-3 record, including wins over Georgia, South Carolina and Virginia Tech. 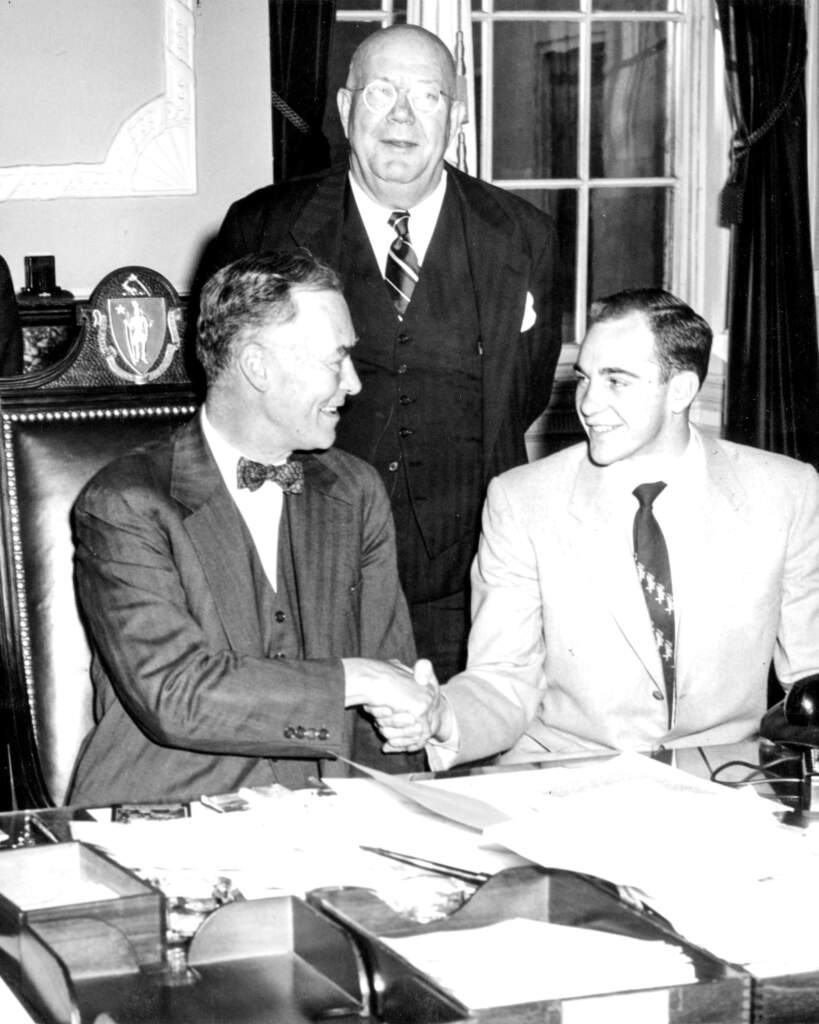