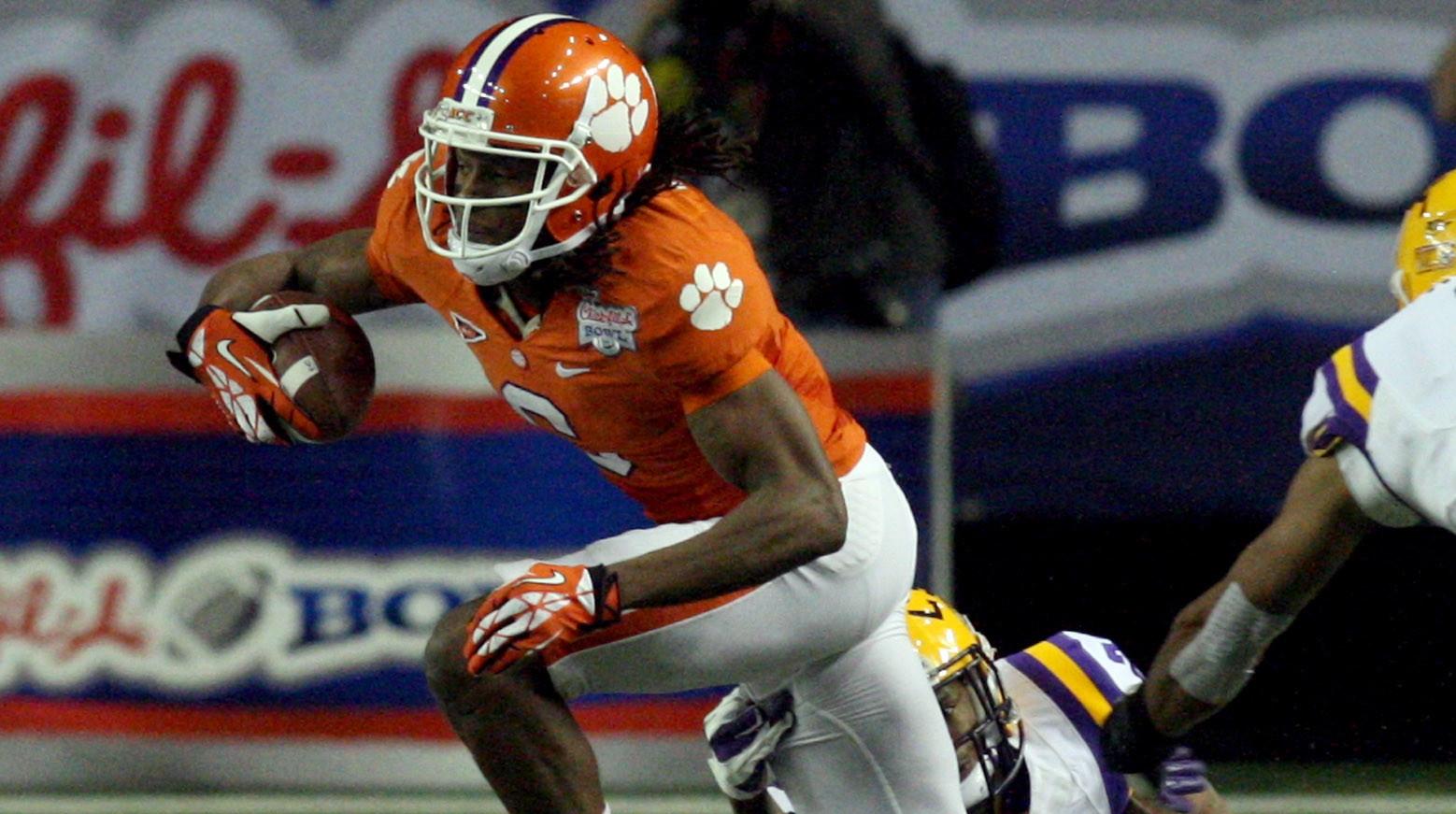 CLEMSON, SC – Clemson All-America receiver DeAndre “Nuk” Hopkins, who caught at least one touchdown pass against all 12 FBS opponents the Tigers played in 2012,  has decided to forego his senior year and will enter the 2013 NFL draft.  Hopkins told his teammates at a team meeting late Thursday afternoon.

“It is tough to leave because this is my home, this is the place I wanted to play since I came out of the womb,” said Hopkins.  “But, I feel it is best for me and my family to take my talents to NFL at this time.

“I have to thank the Clemson alumni, the fans, the coaches and my teammates for all the support they have given me through the good times and the bad.  No matter what I will always be a Clemson Tiger.”

He finished the season with 13 catches for 191 yards and two touchdowns in Clemson’s win over seventh ranked LSU in the Chick-fil-A Bowl, a 25-24 Clemson victory.  His yardage total was a record for the 45-year old bowl game.  He was named to a national All-Bowl team as selected by Sports Illustrated this week.

“Nuk was a big reason we won 11 games and reached a final number-10 national ranking,” said Head Coach Dabo Swinney.  “We have had many talks and he feels it is the best thing for him and his family.  I fully support him in his decision.

“He will make an outstanding professional.  He has the best hands and ability to catch the ball in traffic I have seen in a long time.  He has done a lot for this program and we wish him much success at the next level.  We all look forward to following his progress.”

Hopkins established Clemson career records for touchdown receptions (27), 100-yard receiving games (12), and total reception yards (3020).  He is second in total receptions with 206 for his 39 career games. The 191-yard game in the Chick-fil-A Bowl was his sixth 100-yard game of the year, tying the Clemson single season mark.  He caught at least one pass in each of his last 36 games to tie Jerry Butler’s (1975-78) record.

Hopkins also tied the Clemson mark for touchdown receptions in a game with three on two occasions this year, once against Ball State and once at Duke.  Twice he scored three touchdowns in under nine minutes.

Hopkins was named first-team All-ACC and was a second-team All-America selection by Athlon, CBS Sports, Lindy’s, Phil Steele and Scout.com.  He was a third-team selection by Associated Press.  He was also a semifinalist for the Biletnikoff Award.

Nationally, Hopkins ranked second in the nation in touchdown receptions and was fourth in receiving yardage. 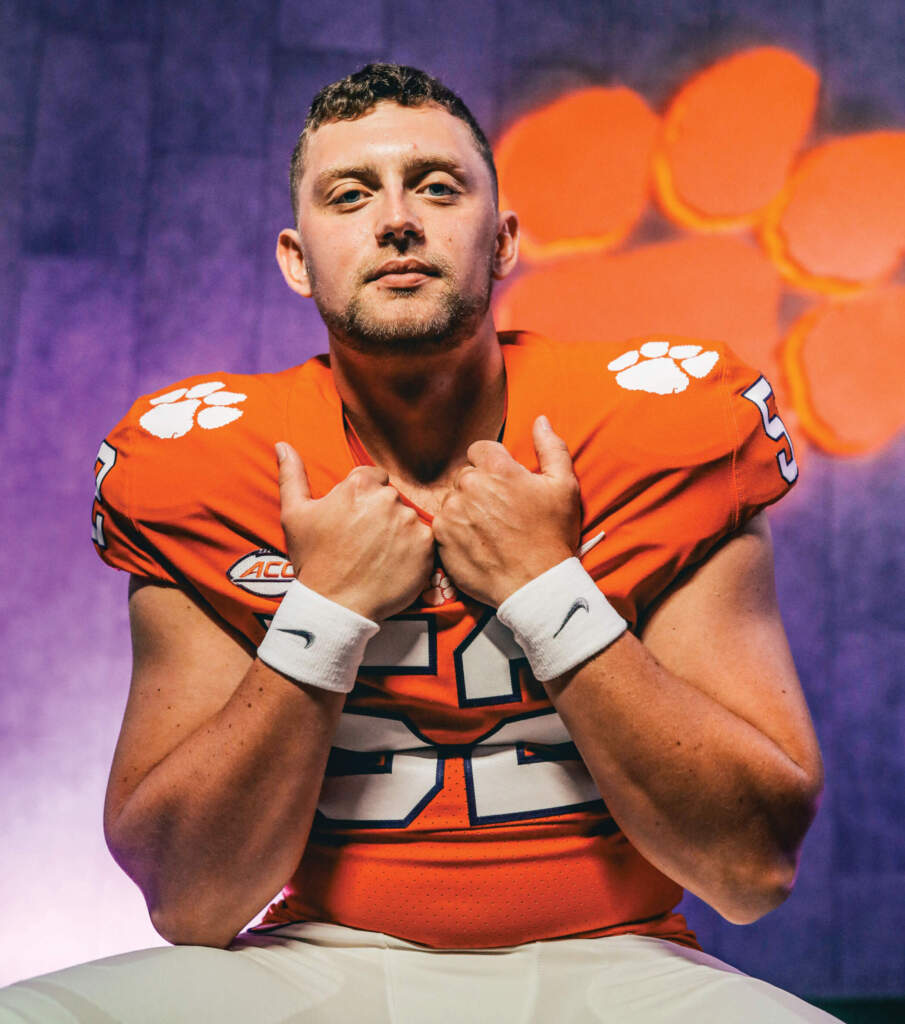