The No. 2 Clemson football team advanced to its third College Football Playoff National Championship in four years by defeating the No. 3 Notre Dame Fighting Irish, 30-3, on Saturday afternoon in the Goodyear Cotton Bowl Classic at AT&T Stadium. With the win, Clemson remained undefeated at 14-0 overall, while Notre Dame concluded its season at 12-1.

Trevor Lawrence completed 27 of 39 pass attempts for 327 yards and three touchdowns, including 19 of 26 for 264 yards and a pair of touchdown passes to Justyn Ross in the first half alone. Travis Etienne ran for 109 yards on 14 carries, including a 62-yard touchdown run that pushed him past Wayne Gallman’s 2015 mark for the most rushing yards in a single season. Austin Bryant’s two sacks and six total tackles were one of the main sparks of a defensive effort that only allowed three points to a Notre Dame team averaging over 33 per game this season. 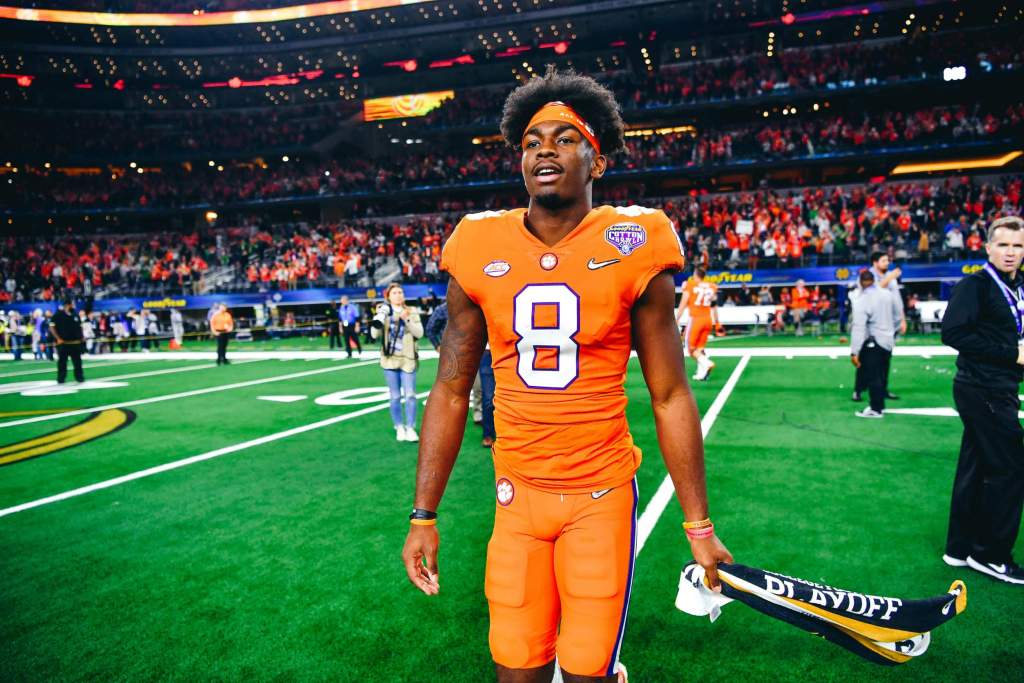 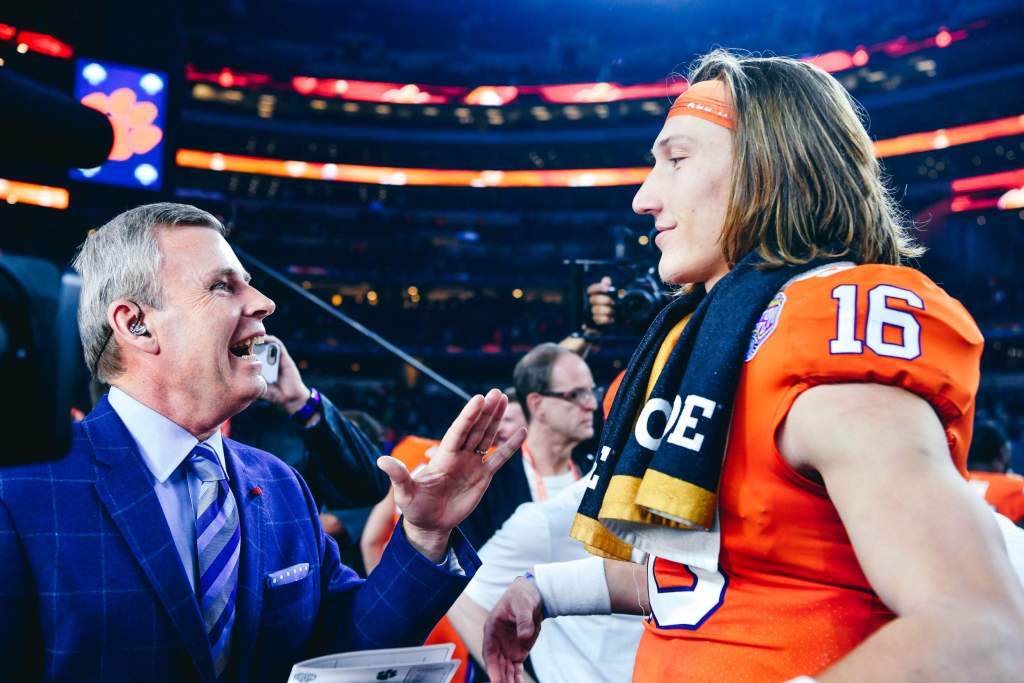 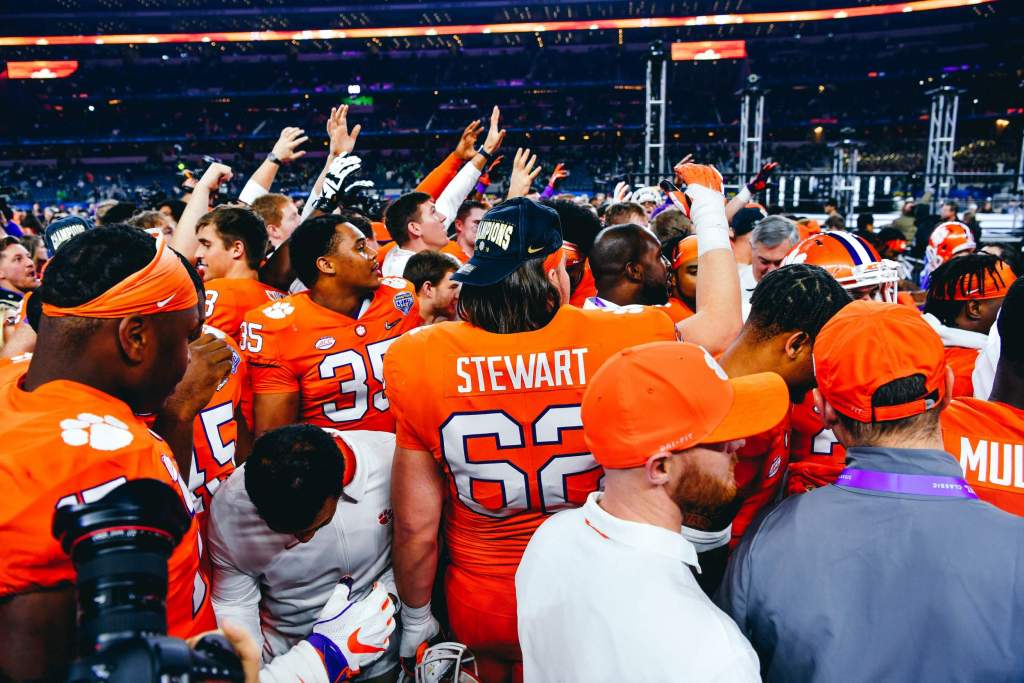 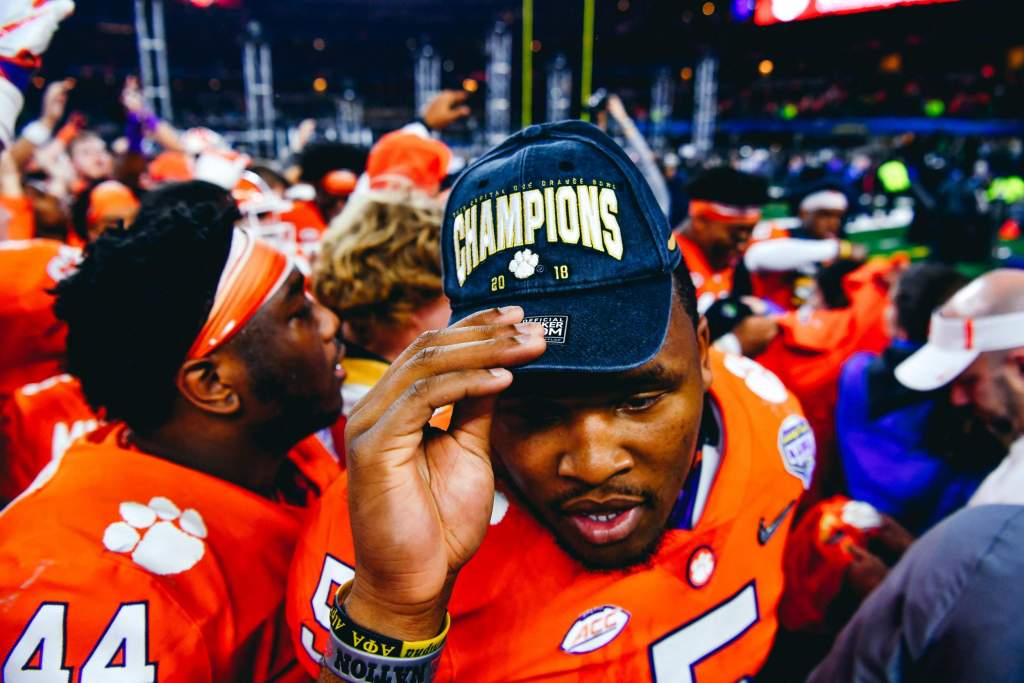 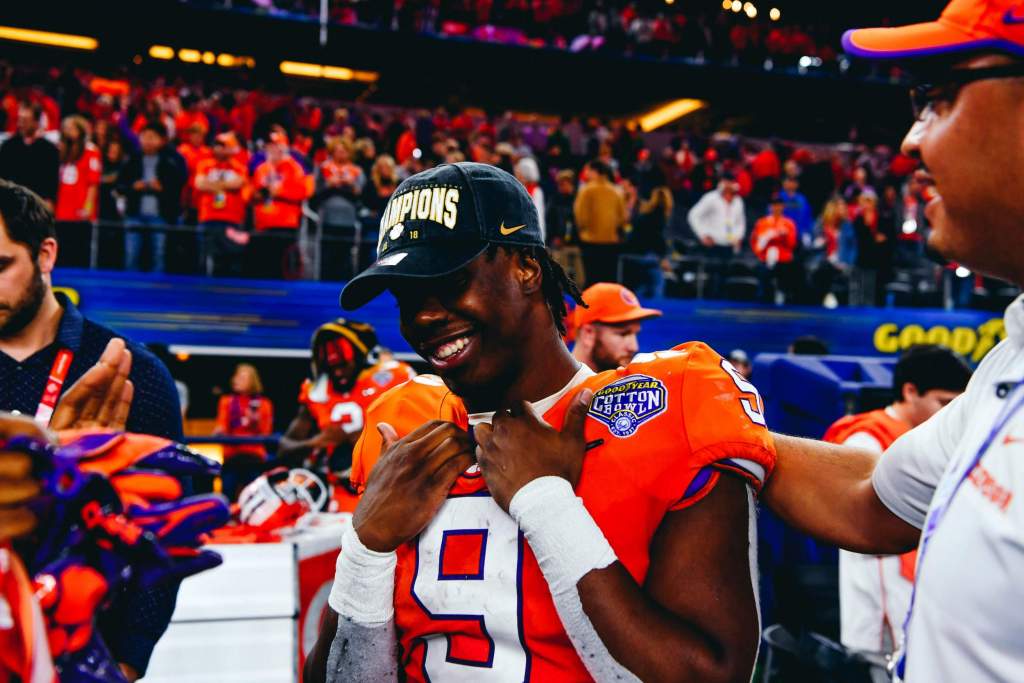 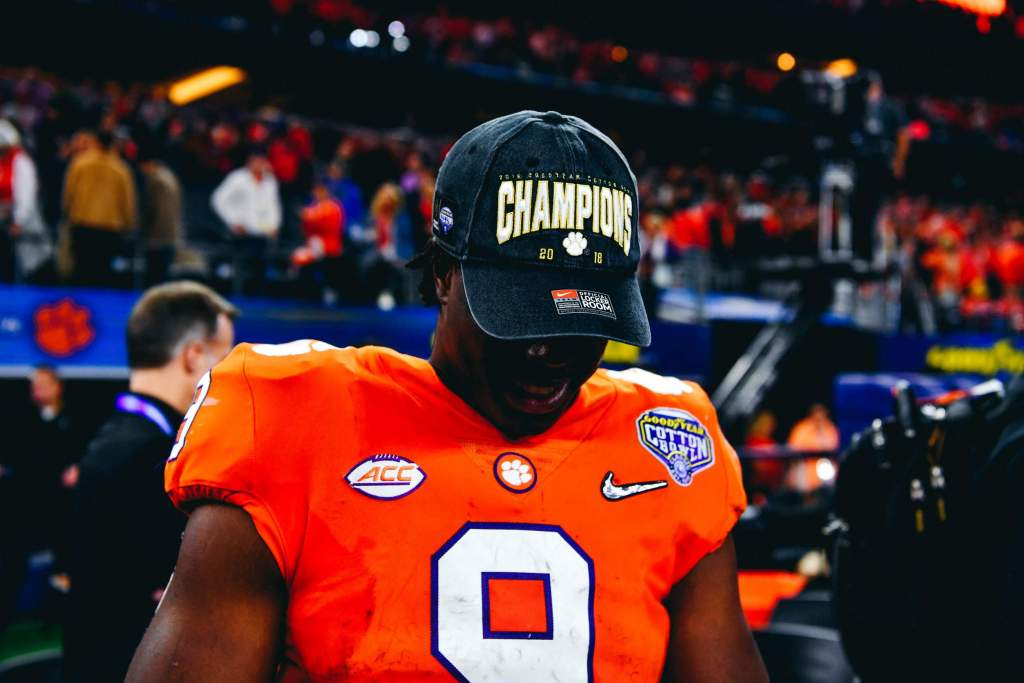 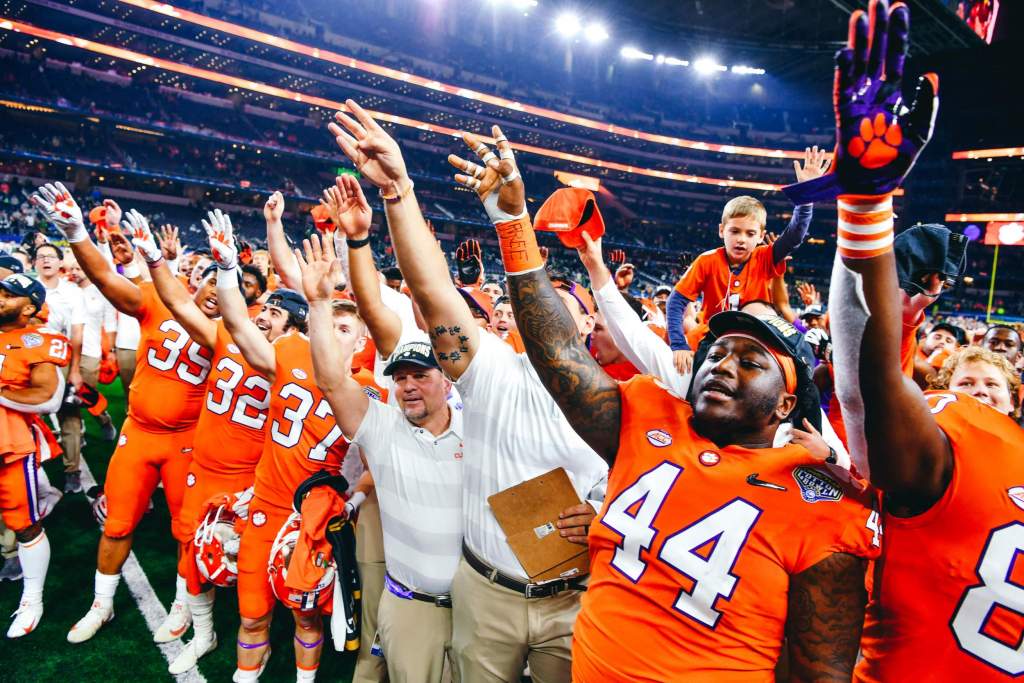 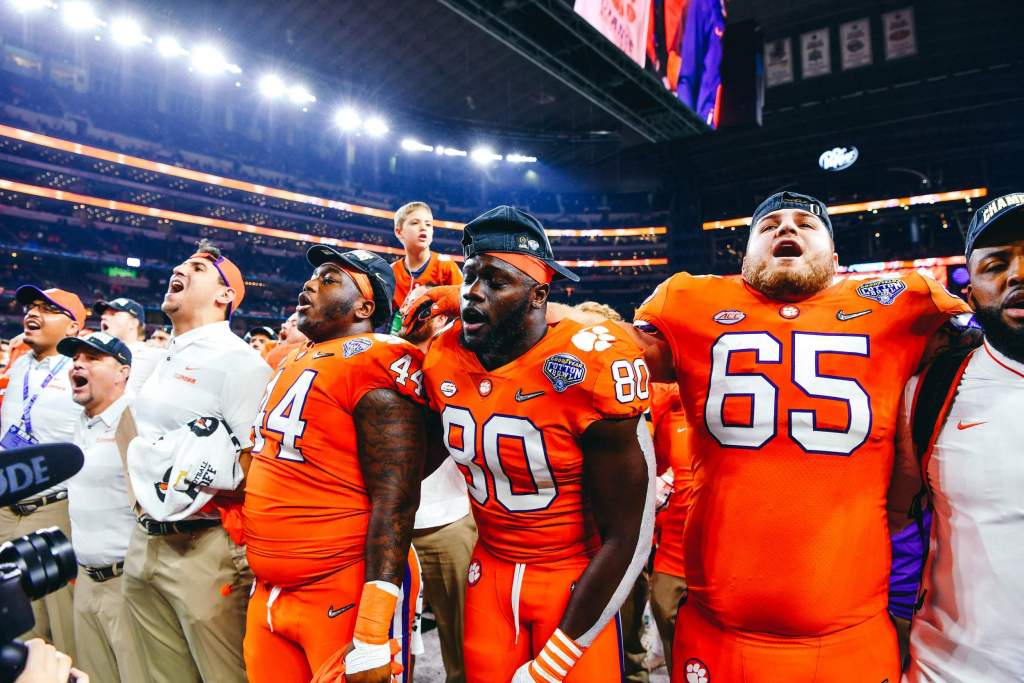 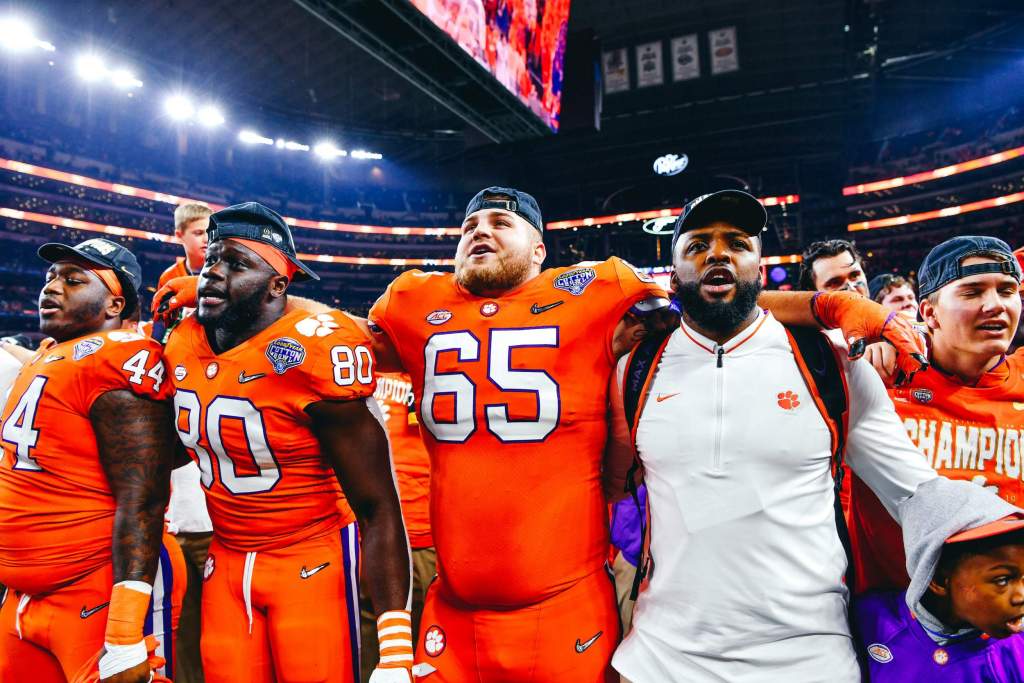 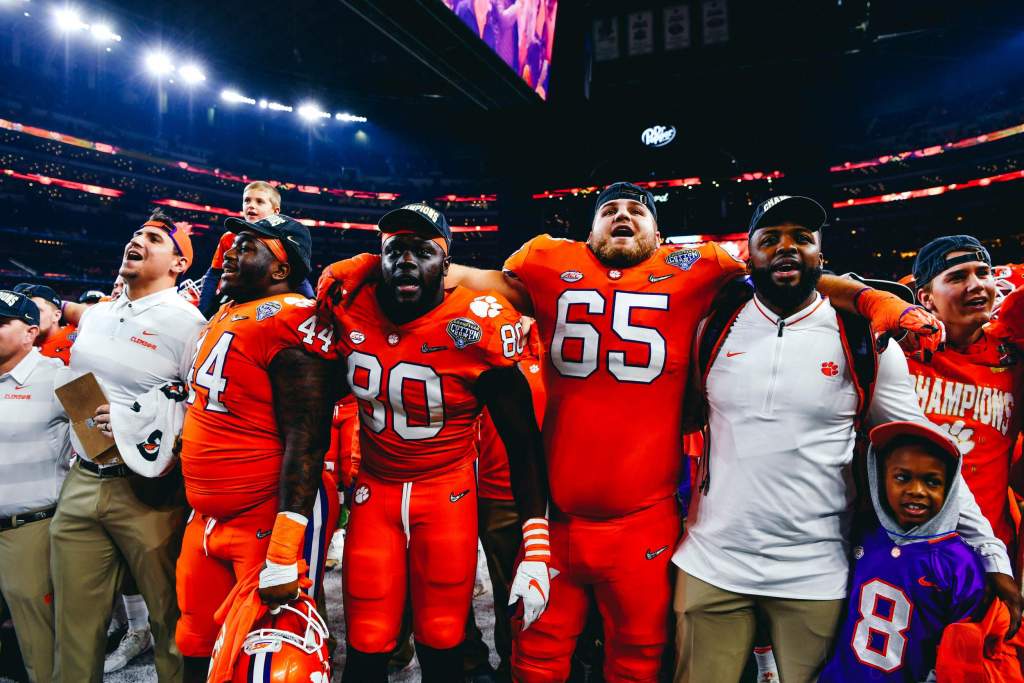 Clemson will play next in the College Football Playoff National Championship at Levi’s Stadium in Santa Clara, Calif. on Monday, Jan. 7 against the winner of tonight’s Capital One Orange Bowl between No. 1 Alabama and No. 4 Oklahoma. Fans wishing to secure official Clemson travel packages are encouraged to act now by visiting ClemsonSportsTravel.com to book their trips while availability lasts. Fans are also encouraged to visit the Clemson Tigers Store to get official College Football Playoff merchandise. 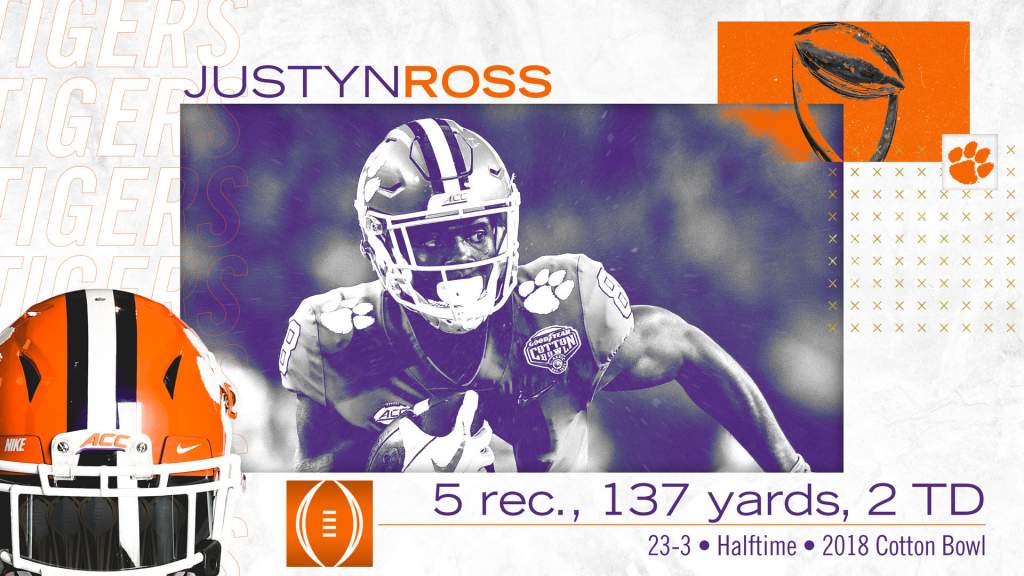