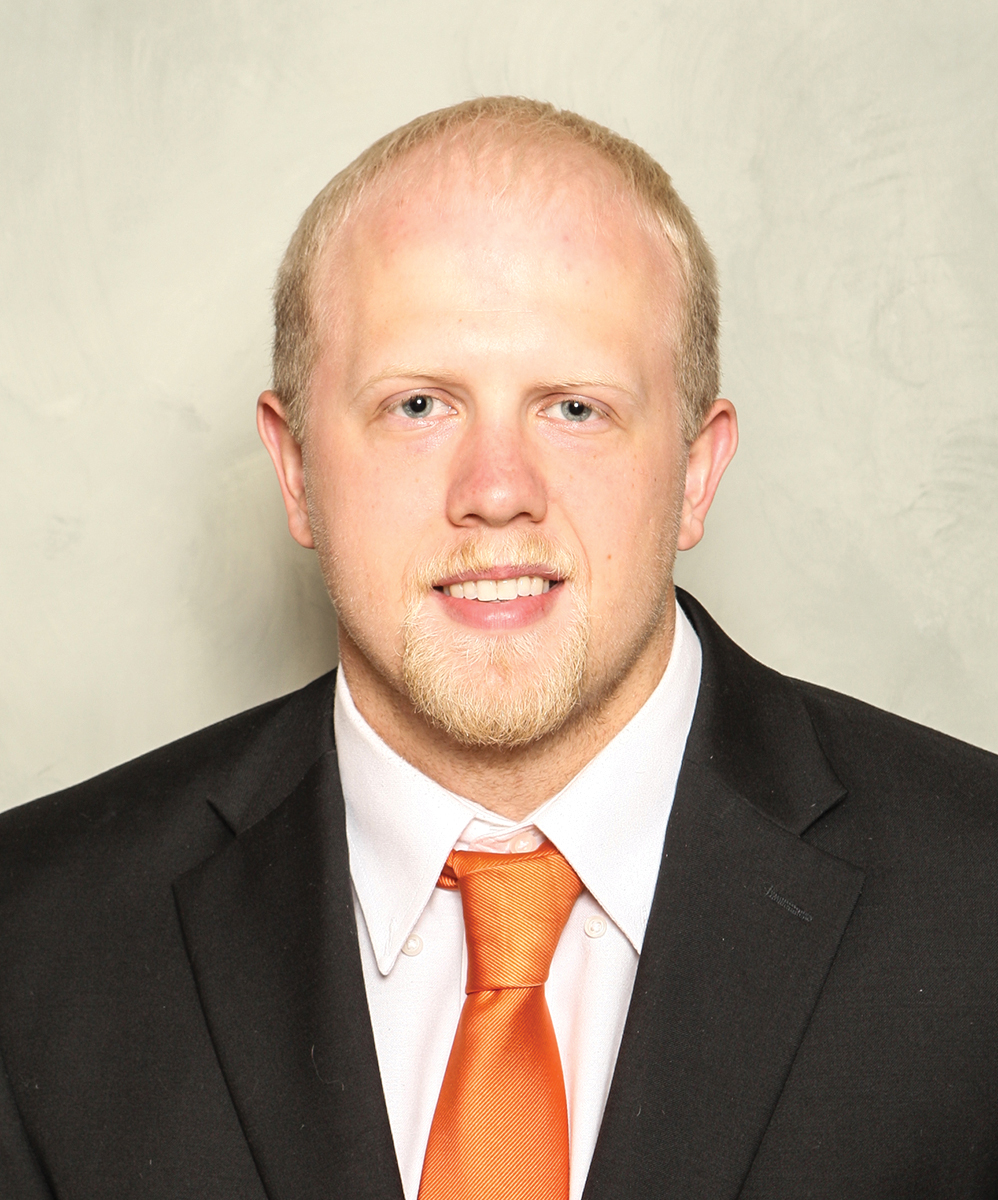 Zach Fulmer is entering his ninth season on Clemson’s support staff and his first as Director of Recruiting Operations in 2022.

Fulmer played football at Clemson from 2012-14 and graduated with a degree in sports marketing. He also earned master’s degrees in human resource development and athletic leadership. He was a member of the 2012 team that defeated LSU in the Chick-fil-A Bowl and the 2013 team that defeated Ohio State in the Orange Bowl.

A native of Saluda, S.C., Fulmer is married to his wife, Anna, and the couple has a son, Clayton, and a daughter, Ella.