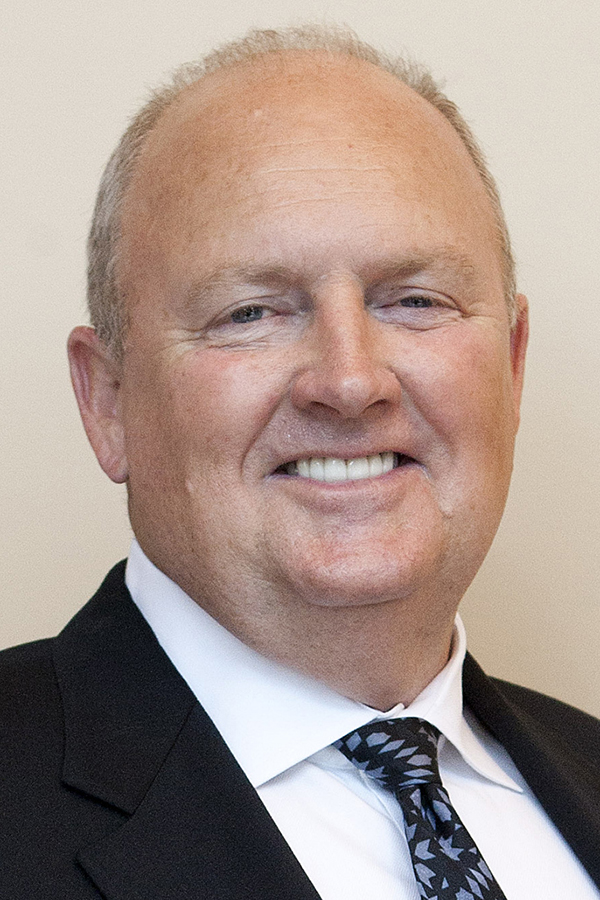 Robbie Caldwell is in his first season as Clemson’s Director of High School Relations and Sophomore Transition after spending the 44 previous years as an on-field coach at the college level.

Caldwell joined Clemson as its offensive line coach in 2011, helping the Tigers to a 131-21 record, 11 10-plus win seasons, seven ACC titles, four appearances in the national championship game and two national titles in his 11 seasons guiding the unit. In his final seven seasons, Caldwell’s unit produced 25 all-conference selections, the second-most of any Power Five program in that span.

Caldwell helped guide Dalton Freeman (2012), Tyrone Crowder (2017), Mitch Hyatt (2017-18), John Simpson (2019) and Jackson Carman (2020) to All-America selections, including consensus status for Hyatt in 2018 and Simpson in 2019. The consecutive selections by Hyatt and Simpson represented Clemson’s first back-to-back consensus honors on the offensive line since Stacy Long and Jeb Flesch accomplished the feat in 1990 and 1991.

Caldwell was a three-year letterman as a center at Furman from 1973-75, earning team MVP honors in his final season. To date, he is the only center in Furman history to earn team MVP honors. In 1977, he served as an assistant football coach and head baseball coach at Hanahan (S.C.) High School before beginning his collegiate coaching career as a student assistant coach at Furman under Art Baker in 1976. He became Furman’s full-time offensive line coach in 1978 and was inducted into the Furman Athletic Hall of Fame in 2019 for his contributions as both a player and coach.

A native of Pageland, S.C. and a 1977 Furman graduate, Caldwell is married to his wife, Nora, and has a daughter, Emsley.